Skip to content
HomeLeading a party Barzani: the fuss about Trump visit fabricated .. The procedure was normal and legal for 3 reasons 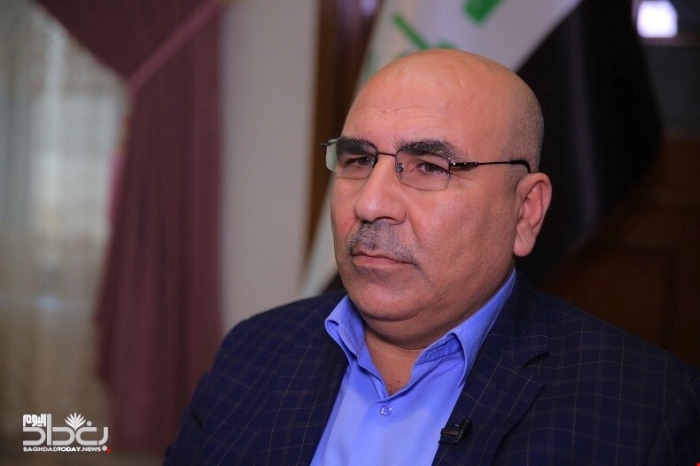 Shankali said in a press statement that “the visit is normal for more than one reason. First, it was the knowledge of the Iraqi government, as the government said, as well as the White House. The second is that visits of senior US officials are stipulated in the strategic agreement signed between Baghdad and Washington. In Germany the same way he visited the base (eye of the lion) without talking about the violation of Germany’s sovereignty. ”

Shankali added that “what is happening is really strange, as those who denounce are counted on the Iranian camp, and the silence is calculated on the American camp, and this in itself is a clear expression of the absence of an Iraqi national decision away from foreign agendas.”

On Wednesday evening, the US president visited the military base of Ain al-Assad in western Iraq on a surprise visit to congratulate US troops there on Christmas.

The three-hour visit provoked angry reactions among the forces in the popular crowd and Iraqi political forces, who saw it as an excess of sovereignty and diplomatic norms and called for “the expulsion of US forces.”

At the same time, the Information Office of the Prime Minister, Adel Abdul Mahdi, said that “the US authorities have informed the Iraqi authorities of Trump’s desire to conduct the visit,” noting that “divergent views on the meeting” prevented the contract between Trump and Abdul-Mahd