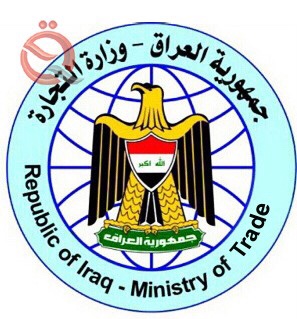 A statement on the website of the Ministry of Commerce, read by “Economy News”, that “the Minister of Commerce, Dr. Mohammed Hashim Abdul Majid Al-Ani met with the Prime Minister of Qatar and Interior Minister Abdullah bin Nasser bin Khalifa Al-Thani,” stressing the aspirations of the Iraqi side to ” A Qatari Arab to invest in Baghdad through an invitation to provide businessmen and investors to see the Qatari investment opportunities in Iraq, including the Kurdistan region.

Al-Ani said that “one of the priorities of the government program is to enter into real partnerships with the countries of the world, based on economic interests,” stressing the importance of Iraq’s accession to the Memorandum of Understanding on the facilitation of transport and transit traffic of economic and trade cooperation signed between the State of Qatar and the Republic of Turkey And Iran. ”

He added that “the issue of entry visas is one of the important topics that serve the process of investment and real economic partnership and is important to increase the volume of trade exchange, as this partnership requires more facilities and most important entry visas.”

The Qatari prime minister stressed “the development of relations between the two countries and should be a real partnership between the private and public sectors in both countries and the desire to increase the volume of trade exchange. These meetings are the cornerstone of a new beginning, especially in the field of investment in various sectors.”