Skip to content
HomeAl-Rafidain: National employees include their salaries at the bank with personal advances 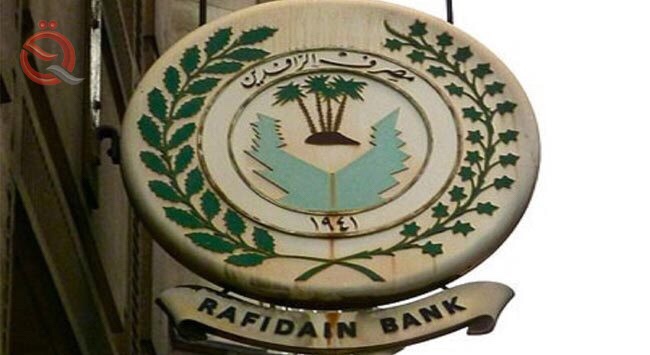 Called Rafidain Bank, on Tuesday, ministries and state institutions to settle the salaries of their employees electronically at the bank to be covered by personal advances.

The bank’s information office said in a statement received by “Economy News” that “the settlement of salaries has several advantages, including the granting of state employees advances and loans and other banking services.”

He pointed out that “has been addressed to the departments of the state, which has financial accounts in the bank to settle the salaries of their employees and receive their monthly payments via electronic card instead of manual criticism