(Baghdad: Al Furat News) President of the Republic, Barham Salih, Saturday a new round in the region.
According to IRNA news agency that Saleh will visit Tehran Saturday next to the head of a large delegation comprising ministers and advisers Complementing his tour in the region. ”
Saleh concluded on Thursday evening for a short visit to Jordan also visited earlier this week , Kuwait and the UAE.
Focused president talks with the three countries to strengthen relations Economic cooperation, energy and other issues
http://alforatnews.com/modules/news/article.php?storytopic=36&storyid=180069

(Baghdad: Al Furat News) The price of the President of the Republic, Barham Saleh, the position of the King of Jordan Abdullah II on the warm reception and serious follow-up of bilateral relations.
“The governments of Iraq and Jordan will work to strengthen economic cooperation, joint industrial city, energy cooperation, oil pipeline from Basra to Aqaba and establish the required infrastructure for regional integration,” Saleh said after returning to Baghdad.
The President of the Republic, Barham Saleh, arrived late Thursday evening in Baghdad after the end of an official visit to Jordan as part of his ongoing regional tour.
http://alforatnews.com/modules/news/article.php?storytopic=36&storyid=180068

BAGHDAD / The deputy MP of the Kurdistan Democratic Party (KDP), Pierre Taher, said on Thursday that parliament is moving to take measures to restore the independence of the Central Bank.

Tahir said, “the eye of Iraq News,” that “there is negligence and a clear negligence in the performance of the work of the Central Bank of Iraq, and his work lacks the full professional and there are several shortcomings in aspects of service provided and performance,” noting that “the Governor of the Central Bank bears waste more than 7 Billion Iraqi dinars in circumstances attributed to the floods previously flooded the province of Baghdad. “

He added that “the parliament will take the necessary measures to restore the independence of the Central Bank and the performance of his work fully professional to contribute to the revitalization of the national economy.”

UN Secretary-General Antonio Gutierrez said today that the return of part of the Kuwaiti property that his former regime had looted to Kuwait was an important step towards the full normalization of relations between the two countries.

The Secretary-General of the United Nations praised the efforts made by the Governments of Iraq and Kuwait to resolve outstanding issues between them and called for their continued constructive participation in the closure of the missing Kuwaiti and third-country nationals and property, including national archives pursuant to Security Council resolution 2107 (2013) .

Guterich stressed that the United Nations will remain fully committed to resolving all outstanding issues between Iraq and Kuwait.

UN Special Envoy to Iraq Jan Kubic said in a special report on Iraq before the UN Security Council that representatives of the Iraqi Foreign Ministry had handed over a collection of 2,600 books to Kuwait, archives from the radio archive, a sword and a precious plaque.

BAGHDAD (Reuters) – President Barham Saleh returned home late Thursday to Baghdad after concluding an official visit to Jordan as part of his ongoing regional tour.
Saleh’s short visit, which began this morning, included a round of fruitful and successful talks and meetings that focused on the importance of enhancing bilateral relations and common interests between Iraq and the Hashemite Kingdom of Jordan in security, economic and trade fields.
The visit also gave a clear and new vision of Iraq’s aspirations and the relations it seeks with its neighbors and the Arab region
http://alforatnews.com/modules/news/article.php?storytopic=39&storyid=180067

Information / special …
revealed the Central Bank of Iraq, Thursday, total printed from the Iraqi currency in the whole country, which is estimated at 40 trillion dinars, noting that Iraq has reserves of foreign currency and gold isestimated at more than $ 60 billion.
“Iraq has plans and strategies that it is working on periodically to make adjustments to the currency and pull out the damaged from public markets and replace it with a new one,” said Central Bank spokesman Bassem Abdulhadi.
He added that “the total Iraqi currency printed in the public market, banks and coffers of the bank up to 40 trillion Iraqi dinars,” noting that “there is no intention at the present time to issue any new category and existing categories that cover the need of local Iraq.”
He said that “the total reserves of the Bank of foreign currency and gold is estimated at more than 60 billion dollars,” noting that “this figure is variable and depends on Iraqi oil exports to decline and rise.”

Information / special ..
The Finance Committee of the parliamentary, on Thursday, the identification of next Sunday as the date of the first meeting between the Committee and the Minister of Finance and the cadres of the Ministry of the advanced and hosted within the Committee to make amendments to the budget.
“The House of Representatives decided to make amendments to the budget sent by the government for the year 2019 through the Finance Committee with a ministerial committee of the government instead of returning them to the Council of Ministers and delay.”
She added that “the Presidency of the Parliament authorized the Finance Committee to set the date of the meeting and negotiate with the Ministerial Committee on the budget amendments,” noting that “the Committee set next Sunday as the date for the first meeting with the Minister of Finance and Deputy Prime Minister for Economic Affairs Fouad Hussein and cadre advanced in the Ministry of Finance and the Secretariat of the Council Ministers “.
“The meeting will discuss the amendments to the budget in many of the sections that the members of the House of Representatives, which raised the budget and allocations of the provinces and the mechanism of distribution and observations of members on them.” 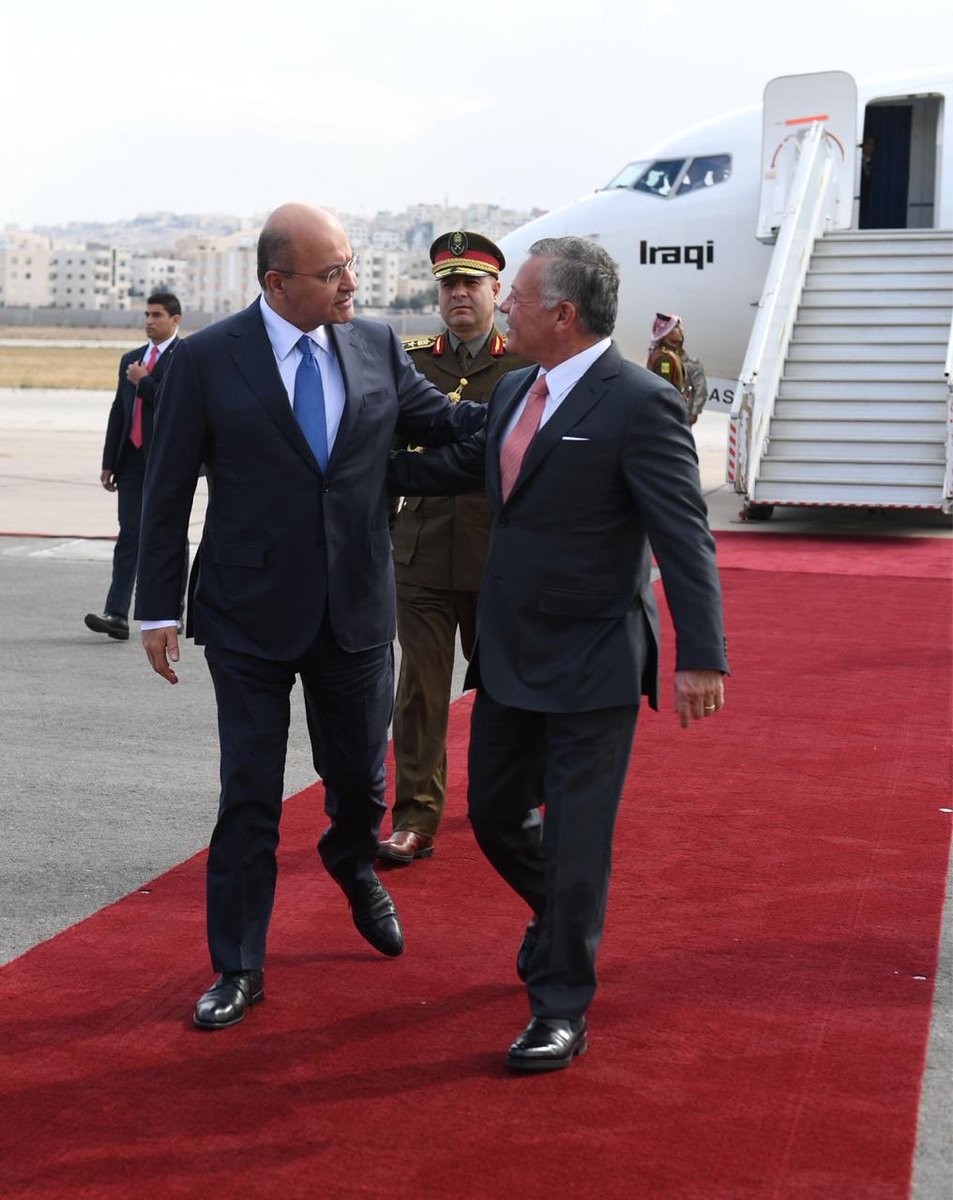 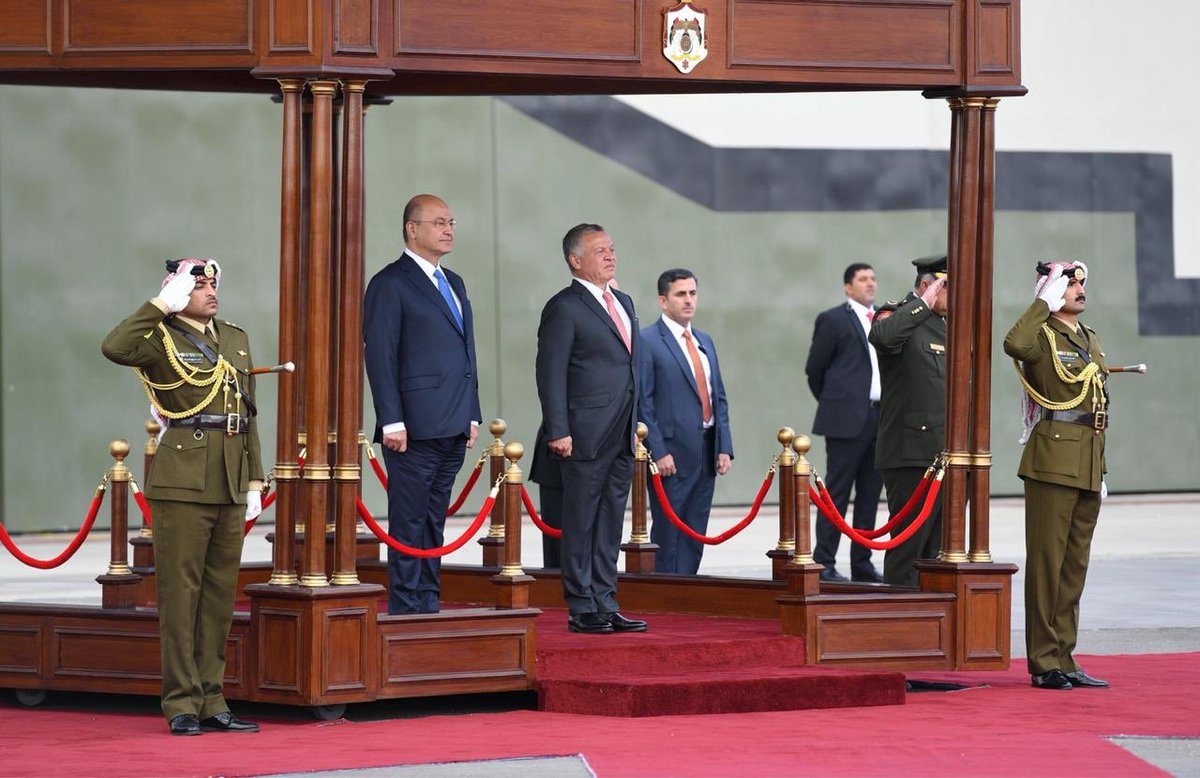 {Baghdad: Al Furat News} The House of Representatives decided to submit its meeting to next Monday.
A statement issued by the Information Department of the Council, received by the agency {Euphrates News} a copy of today, that “the occasion of the birth of the Great Prophet (peace be upon him and his) on Tuesday, 20/11 will be presented to the meeting on Monday, 19/11 at one o’clock.
The House of Representatives decided on the 12th of this month to raise its regular to next Tuesday
http://alforatnews.com/modules/news/article.php?storytopic=36&storyid=180032