The International Monetary Fund (IMF) on Tuesday predicted a recovery in Iraq’s growth in 2018 and 2019, indicating that the current temporary rise in oil prices provides an opportunity for producing countries to rebuild their reserves. “The growth in oil countries in the region outside the Gulf, namely Iran, Iraq, Algeria and Libya, is expected to reach 0.3 percent in 2018, after reaching 3 percent the previous year, before rising to 0.9 percent,” the IMF said in a report. In 2019 ‘.

Noting that this “reflects significantly the re-imposition of US sanctions on Iran, which will likely reduce the production of Iran and exports in the next two years.” Iraq is ready to increase oil exports if OPEC agrees, and the IMF expects ‘the recovery of growth in Iraq in 2018 and 2019, which is mainly due to the continuation of reconstruction efforts’.

The IMF noted that “all these oil countries face similar financial challenges in the medium term. Given the high reliance on oil revenues, the average price achieved for the fiscal equivalent of 2020-2023 is expected to exceed the current oil price levels except in Iraq, Kuwait, Qatar, Saudi Arabia and the UAE United Arab Emirates, fiscal balances are still vulnerable to oil price movements. ‘

“The current temporary rise in oil prices provides an opportunity for countries to rebuild their reserves and possible threats to global prospects, including increased trade tensions, could put additional pressure on oil prices,” the IMF said. Countries to strengthen their fiscal frameworks to create fiscal space in situations where they will need support through fiscal policy. ‘

{Baghdad: Al Furat News} The Central Bank of Iraq, the subject of sinking the amount of 7 billion dinars.

He added that “the functions of the Central Bank in accordance with the law is the replacement of damaged and invalid papers and this is done continuously to maintain the sustainability of dealing in local currency and stability.”

The statement pointed out that “the cost of replacing the banknotes is the cost of printing, which is different from the value of the currency much, not loss of 7 billion dinars, and some argue that the currency that was sinking would have been replaced even if it did not sink because the life is over.

He pointed out that “the Central Bank expresses its deep surprise to raise this issue after five years and at this particular time, noting that the subject is settled procedural and legal in its history.”

He called on the Central Bank of Iraq “all the media to be careful and careful in the transfer of data and deal with it because of the impact on the state of financial stability and price achieved by the Central Bank of great efforts and recognition of international organizations during the past years.” 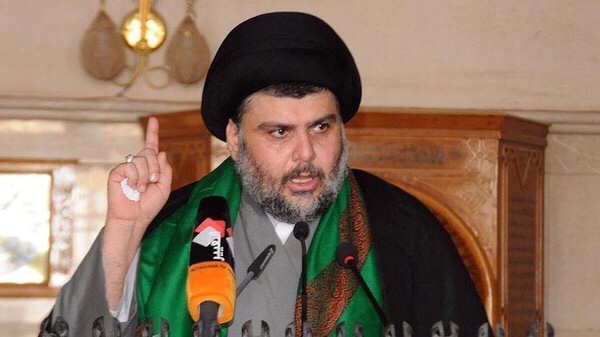 The leader of the Sadrist movement Muqtada al-Sadr said on Wednesday that the 7 billion dollars in the central bank “a small point in the sea of corruption and spoilers.”

Al-Sadr called on the judiciary to issue an immediate arrest warrant for those responsible for the incident. 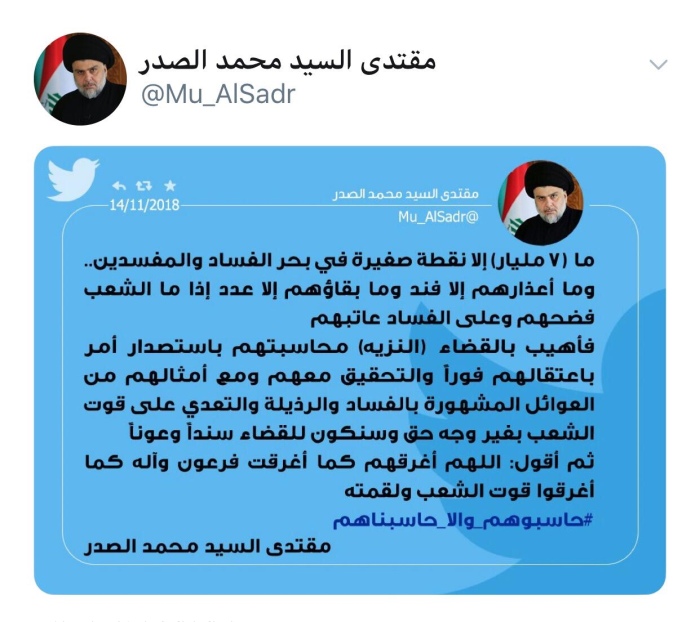 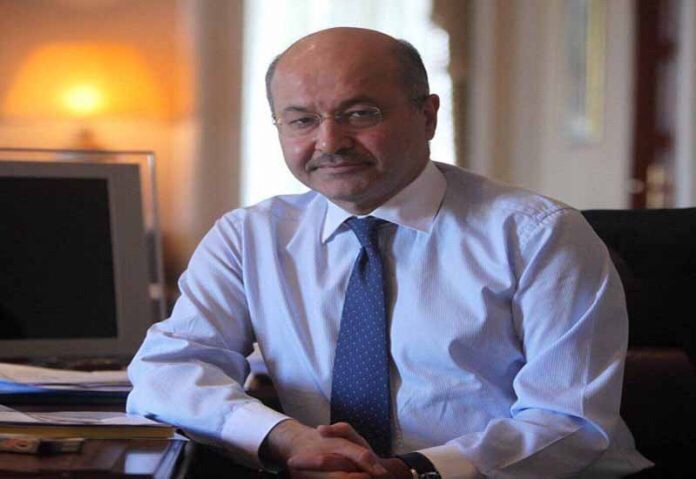 An official source said Wednesday that President Barham Saleh will visit Jordan on Thursday for an official visit.

“The President of the Republic Barham Saleh will visit Jordan on Thursday, Jordan, at the invitation of an official addressed earlier this month by Jordanian King Abdullah II.”

The source added that “President Saleh will meet with King Abdullah II and a number of Jordanian officials,” adding that “his visit comes to complement his Gulf tour, which began this week.” Ending / 25 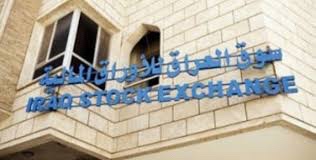 {Baghdad: Al-Furat News} The Iraqi market for securities announced the launch of the circulation of national bonds issued by the Central Bank of Iraq category five million dinars.

The Executive Director of the market Taha Ahmed Abdul Salam said in a statement received by the agency {Euphrates News} a copy of it today, “The deposit of the second national bonds issued by the Central Bank of Iraq in April 2017 of the category of five million dinars, due in April 2019 have been achieved and will be traded in it Within the market “.

“These bonds will be launched on Sunday, November 18, 2018, for the first time in the Iraqi securities market,” Abdul Salam said 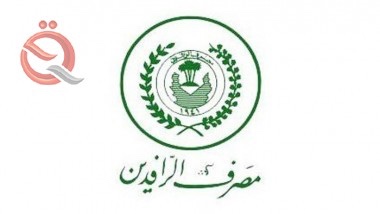 Rafidain Bank on Wednesday issued a clarification on the amount of seven billion dinars, stressing that these banknotes were “damaged and ready for replacement.”

The director of the Rafidain Bank Khawla al-Asadi said in a statement, “Economy News”, “What happened in 2013 of the losses in the street Rashid caused by heavy rain led to the cracking of some of the walls of safes and the rise in water level Tigris River above the level of safes, Led to the entry of water from the doors of safes and walls and through the drainage networks, which represents a force majeure on the bank.

“The destruction of banknotes and replacing them with the Central Bank is a legal process according to the law and controls and instructions adopted in the management of cash between the Central Bank and banks.”

“The replacement was at a cost and commission according to the controls of the Central Bank after due diligence was taken to prove the case and all concerned parties in the whole subject.”

The governor of the Central Bank Ali Al-Alaq made statements during his hosting before Parliament, before Monday, “12 November 2018” in which he said that the amount of 7 billion Iraqi dinars were damaged by 100 percent, due to leakage of rainwater to the coffers of Rafidain Bank.