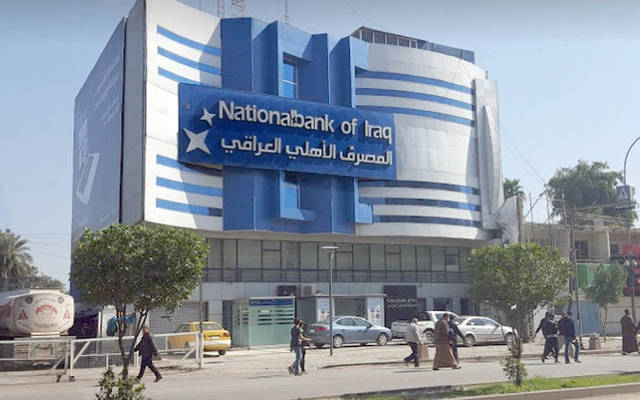 “Such contracts are outside the traditional financial guarantees and will give Iraq an international view through such partnerships,” Araji said.

For his part, the governor of the Central Bank of Iraq on the sidelines of the signing of the contract that “this relationship and partnership between the National Bank and the World Bank is an important starting point to reflect the development and progress to form its international relations and stabilize its position with the outside is a vital issue for the banking sector.”

He added that “any bank without foreign arms can not progress and fulfill its banking services to the citizen,” stressing that “when the relations with banks with important international institutions such as the World Bank, which not only express their capabilities financial support, but also provides important technical support, And the foundation of the institution, which can give the banking sector significant additions. ”

The National Bank of Iraq was established in 1995 as a public shareholding company within the private sector to provide a full range of banking services for companies and individuals in Iraq. In view of the Bank’s success and future growth, the Bank’s capital was increased from KD 400 million upon incorporation to 250 billion Iraqi Dinars (US $ 215 million) in December 2013. The Bank was rated BB by Capital International Ratings. The Bank also received a “good” rating by the Central Bank of Iraq at the Iraqi National Bank currently 12 branches spread in all major cities of Iraq.