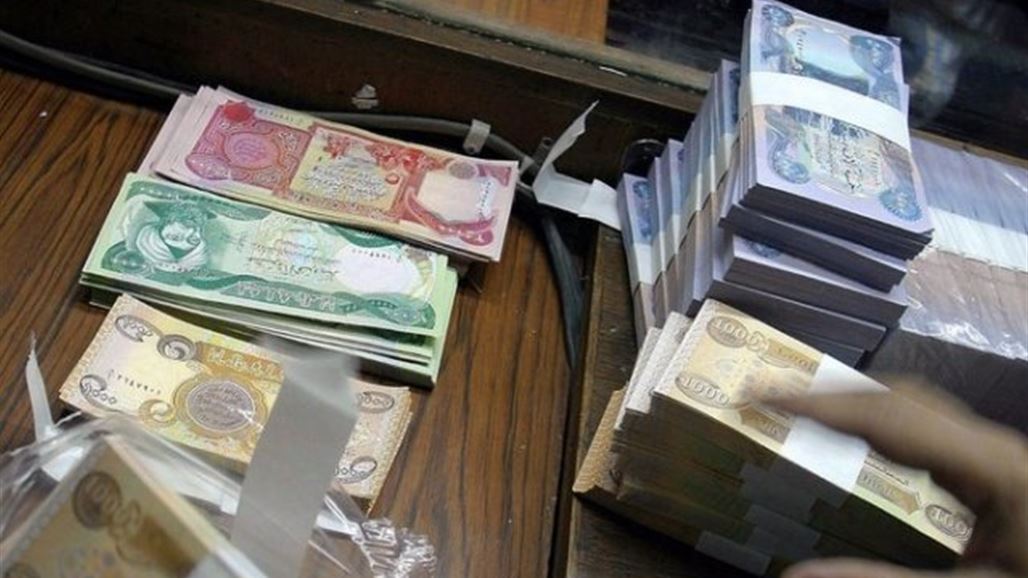 ERBIL – The incoming and outgoing Iraqi PMs, Adil Abdul-Mahdi and Haider al-Abadi are reportedly working on a setting travel bans for those politicians who have been accused of corruption, in order to prevent them from traveling abroad.

According to a political source, Abdul-Mahdi is working on a “roadmap” to fight corruption in his government as some certain political parties have, from time to time, been accused of corruption.

He, therefore, is also trying to engage with the federal court to punish the “corrupts”, and establish a special court for high-level officials, the source added.

However, Abadi has repeatedly said that he would find and take the people who cause violations in the political process, but no serious measures have so far been followed.

(Baghdad Al-Furat News) closed the electronic portal launched by Prime Minister-designate Adel Abdul-Mahdi to receive requests for nomination to the cabinet, at 4 pm on Thursday.
The candidates have received more than 200 qualifications from the countries of the diaspora.
The sources said that “Abdul Mahdi will study the CVs and provide the most appropriate for some of the political blocs to get their support and submission to parliament at the head of the new ministries and their access to the confidence of the House of Representatives, in contrast, equipped different political blocs lists of candidates for the ministries and preparing to submit to Abdul Mahdi.
The Prime Minister-designate Adel Abdul-Mahdi launched on Tuesday, a special website through which the aspiring to fill the position of ministerial submission and competition for portfolios in the government that is trying to form, and
this unprecedented step in the process of forming successive governments after 2003, while trying to Abdul Mahdi Overcoming differences between political parties and blocs to form an effective coalition government.
Abdul Mahdi was tasked to form the new government on the second of this month by the new President Barham Saleh, and must – as stipulated by the Iraqi constitution – to progress its ministerial formation by the first of next November.
The website, which was launched by Abdulmahdi, provided applicants with a three-day opportunity (from Tuesday morning to Thursday afternoon) to register and run for office.
Applicants must register their personal information, disclose their political orientation and whether they belong to any bloc or party, as provided in the instructions set out on the website.
The conditions for the submission stipulated that women and men were entitled to stand for election, provided they had a university degree or equivalent.
Candidates were asked to choose their portfolios and asked them to write a summary of their vision of “successful leadership” and “how to effectively manage teams.
” Applicants were also asked to provide feedback on how they would deal with the problems facing the ministries of their choice and “practical solutions” ”
He said in a statement published by Abdulmahdi on his official Facebook page that he decided to launch the site after receiving” a large number of requests for personal meetings, either to congratulate him on his mandate or to submit programs and ideas or to apply for ministerial positions.
” Also that “the applicant meets All the conditions stipulated in the Constitution and the laws in force. ”
Abdul Mahdi Office announced that it had received more than 36 thousand applications on the first day of the opening of the nomination door of the Cabinet.
http://alforatnews.com/modules/news/article.php?storytopic=36&storyid=177324

(Baghdad: Al-Furat News) The leader of the Sadrist movement, Moqtada al-Sadr and Turkish Foreign Minister Mouloud Gawishoglu on the importance of Iraqi-Turkish relations.
A statement issued by his office, received the agency {Euphrates News} copy of it today, “Mr. Moqtada al-Sadr received in Najaf – Al-Hananah, Thursday, Turkish Foreign Minister Mouloud Javishoglu.”
“During the meeting, we discussed the political situation in Iraq and the region and stressed the importance of Iraqi-Turkish relations and issues of mutual interest,” he added
http://alforatnews.com/modules/news/article.php?storytopic=36&storyid=177320

(Baghdad: al-Furat News) Prime Minister-designate Adel Abdul-Mahdi and a delegation from the Kurdistan Democratic Party to unite efforts to form a government.
A statement of his office, received the agency {Euphrates News} copy of it today, “Abdul Mahdi met on Thursday, the delegation of the Democratic Party of Kurdistan, where congratulated the sovereignty on the occasion of his mandate to form a government.”
He added that “during the meeting discussed the political situation and the formation of the government and the next government program in addition to work to unite all efforts to ensure the success of the work of the next government to serve the aspirations of citizens.”

The leader of the current wisdom Habib terminal, Thursday October 11, 2018, announced the Prime Minister-designate Adel Abdul-Mahdi, the formation of his next government, within 10 days.

He said the terminal in a statement followed by Baghdad today, “Abdul Mahdi will announce the names of members of his government within a maximum of 10 days, and precedes the end of the constitutional deadlines.”

He added that “the next government seeks to end the political crisis and improve the security and economic conditions and services.”

As for reducing the number of ministries, he said that “the reduction in the previous government caused a disaster. All the ministers who resigned were referred to retirement and employees were transferred to departments that are outside their jurisdiction, as were the employees of the Ministry of Human Rights.”

He pointed out that “salaries and costs remained as they are, while destroyed ministries important,” as he put it.

The Prime Minister-designate, Adel Abdul-Mahdi, entered into negotiations to form the next government, after agreeing to name the post, and formally commissioned by President Barham Salih, on Tuesday October 2, 2018, before opening Abdul Mahdi, on Tuesday (October 9, 2018) ), An electronic site for candidates to submit their names to fill the ministerial posts, which insists that Abdul Mahdi to be specialists and talents

The Integrity Commission announced on Thursday the recovery of funds belonging to the former regime deposited in Lebanese banks.

“The technical team supported the recovery of Iraqi funds from the recovery of nearly half a million US dollars deposited in the account of the director of a military manufacturing company of the former regime and his wife in one of the Lebanese banks,” the recovery department of the Integrity Commission said in a statement.

“The team’s follow-up, in cooperation with the Ministries of Justice and Foreign Affairs, of the documents and legal evidence supporting the file led to the transfer of their accounts to the Iraq account in the Development Fund for Iraq.”

“The director of the company is covered by the Security Council resolutions (1483 and 1518 of 2003). The first resolution obligates member states that have funds, other financial assets or economic resources removed from Iraq by freezing them and transferring them to the Development Fund for Iraq.”

The Integrity Commission announced in early October that the technical team supported the recovery of Iraq’s funds from the recovery of funds belonging to the dissolved military industrialization of the era of the former regime was deposited in a bank in the Hashemite Kingdom of Jordan.