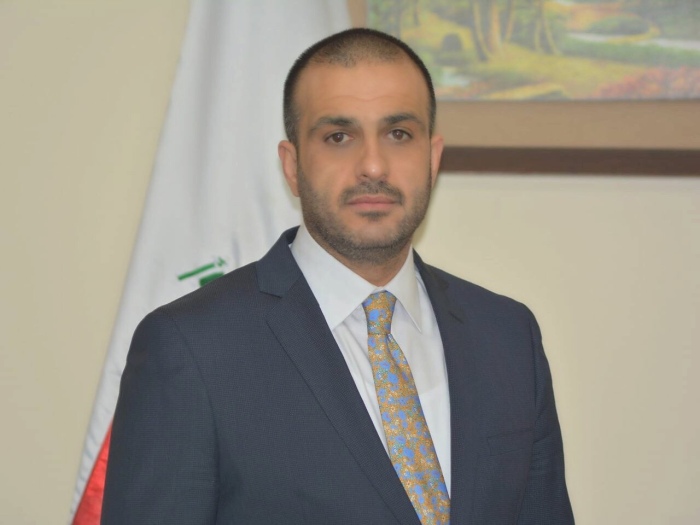 MP on the National Axis Alliance Mohammed al-Karbouli, Monday, a tweet about the status of the Governor of the Central Bank Ali al-Aliq name on the new editions of a number of currencies.

Karbouli said in Ngridth on the site ” Twitter “, “I will accept to be your name and signature embroidered with gold, but I will accept to put your picture on the currency that made equal to the dinar to the dollar,” asking , “Who is responsible for the continued bleeding of hard currency and sell the auction?”.

Karbouli wondered, “Who opened the wholesale banks in a disproportionate to Iraq’s economic strained? Who flooded Iraq consumer goods and the disruption of industrial and agricultural development of the country?”, He went on to say, “If you can not fix the reality of Iraq’s economic will not mention the Iraqis even if Sculpt it on the rock. ”