Skip to content
HomeVictory: Fayyad is not part of the coalition and its isolation came in accordance with the requirements of government work 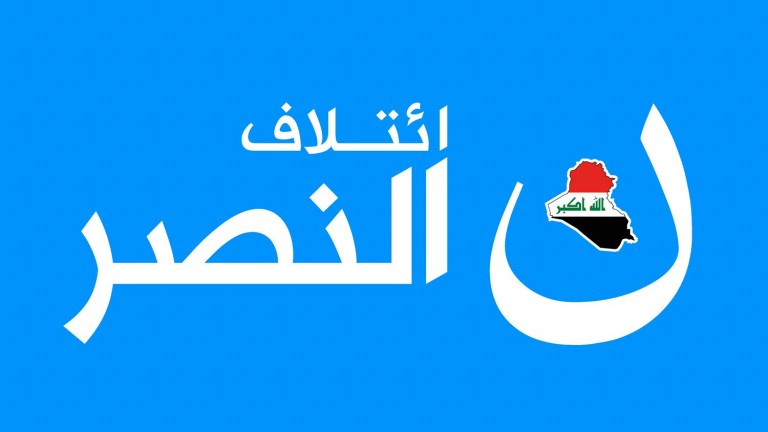 BAGHDAD – Mawazine News
announced victory coalition headed by Haider al-Abadi, Friday, that the head of the movement Ata Faleh Fayyad is not part of the coalition, indicating that his dismissal from the post of head of the National Security and the body of the crowd came in accordance with the requirements of government work.
A spokesman for Al-Nasr Hussein al-Adli said in a statement received by Mawazine News, a copy of it, that “the victory coalition confirms the public opinion of the cohesion of his national project and his official offices are concerned to clarify his positions expressing his will and all the data in his name far from his institutions and does not reflect his policy” .
“The decision of Prime Minister Haider Abadi to dismiss Faleh al-Fayad from his responsibilities came in accordance with the requirements of the government work on the implementation of the Prime Minister to ensure the optimal performance of state institutions,” adding that “
“Victory is aware of the extent of international conflicts and conflicts, but its will and decisions are national and stem from the heart of the country’s supreme interests and Egypt,” he said. To maintain steadfastness in its approach to preserve the independence of the Iraqi decision and the gains of victory over terrorism, division and dependence. ” Finished 29 / d