Skip to content
HomeSharqat security .. Armed clashes with Da’ash ending with the release of detainees since 90 days 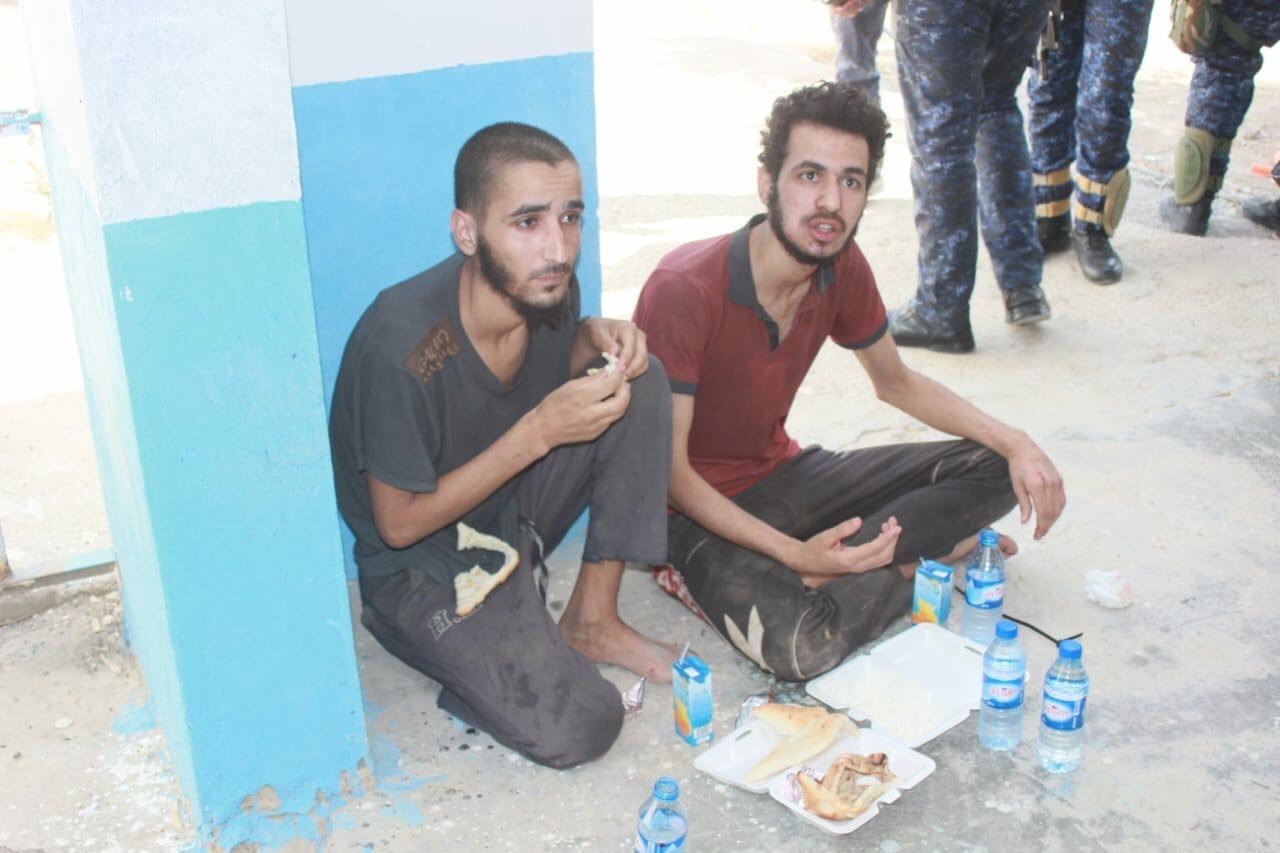 Twilight News / The Federal Police announced the release of abductees from the grip of an advocate after armed battles with the latter in Salahuddin.

In a statement, Major-General Raed Shaker Jawdat said that a force of 12 to 3 federal police clashed with a group of rioters in the Wadi Qara Jog and in the middle lane and managed to free two of the abductees.

He added that the kidnappers had been held by Da’dash for three months, Hamad Ahmed Hamad Hilal and Mohammed Mahmoud Dakhil Mohammed, residents of the village of Sedira al-Sufra in Sharqat district.