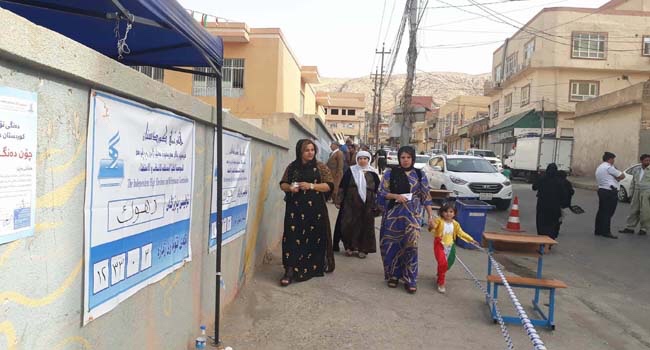 A member of the Independent High Electoral Commission (IHEC), Moussawi, announced on Monday that the final results of the elections will be completed for publication in three daily newspapers.

Moussaoui told Ashqaf News that “the results are expected to be published tomorrow in three daily newspapers for three days in Arabic and Kurdish, and the entity or party affected to submit the appeal either to the National Office or any electoral office in all Iraqi provinces, during that period or three days later The blocks have about 6 days. ”

“This mechanism is based on article VIII in paragraph 5 of the Commission’s law for 2007,” he said.

“The law also clearly indicates in its paragraphs that the judiciary is obliged to consider the appeal and decide it within a period not exceeding ten days, starting from the next day that the appeal is filed.”

He stressed that “decisions of the judiciary will be binding and binding, and can not be challenged in any form in accordance with the law.”

The Independent Electoral Commission has announced the final results of the legislative elections for the private and public vote, and abroad, as the coalition, “Saron” supported by the leader of the Sadrist movement Moqtada al-Sadr to the first place, and then followed by the alliance, “conquest” led by Hadi Amiri, and the coalition, “victory” The cabinet of Haider al-Abadi, then the coalition of the rule of law led by Nuri al-Maliki, the Kurdistan Democratic Party led by Massoud Barzani, and the National Coalition led by Iyad Allawi, the most prominent winners.

The Central Bank of Iraq in an urgent letter wave to the International Company for smart card Key Card to pay the salaries of employees and retirees within 24 hours, stressing otherwise that “the company will be subject to penalties from the Central Bank.

A copy of the book addressed to K-Card and issued by the Central Bank of Iraq signed by Saleh Ali, Director General of the Central Bank of Iraq’s Banking Supervision Department, that “a reference to the book of Rasheed Bank / Office of the Director-General No. 144 on 21/5 / 2018) Facilities Copy of your letter and number numbered (18051612 ceo) on 10/5/2018 you decide to release the salaries of employees and retirees retained their account at the Rasheed Bank during the day.

“You must take the necessary regulatory and technical measures to maintain the continuity of salary payments on time and without prejudice to the rights of citizens,” he said.

“We should inform you of your actions and the reasons that led to that in 24 hours, otherwise your company will be subject to legal consequences,” he said.

The Rashid Bank announced on Monday that the non-payment of salaries of retirees and employees is due to the cessation of the card system.

“The reason for the suspension of the salaries of retirees and employees to card holders is due to the disruption of the electronic system by the International Smart Card Company,” he said in a brief statement to the bank obtained by Mawazine News.

The bank denied in its statement that it has a hand in stopping salaries salaries of retirees and employees for any reason.

The leader of the Sadrist movement Moqtada al-Sadr and the head of the National Coalition, Iyad Allawi, on the importance of working on the principle of “real national” and speed up the formation of the new government and move away from “encroachments and alignments.”

A statement from Sadr’s office said that he received Allawi at his residence in Baghdad, where “they discussed the latest developments in the political process and the importance of working on the principle of true patriotism and away from all kinds of alignments and subjugation.”

The statement added that the meeting also witnessed “the focus on filling gaps in the political process and accelerate the formation of the government to assume its responsibilities.”

The statement quoted Sadr as stressing the priorities of the Iraqi people in “fighting sectarianism and corruption and establishing the foundations of social justice and the enjoyment of its resources and resources.”

As part of his efforts to form a new Iraqi government, al-Sadr, whose list topped the results of the May 12 legislative elections, held a series of meetings over the past few days with outgoing Iraqi Prime Minister Haider al-Abadi, Fatah “Hadi al-Amiri also met with a number of ambassadors of Arab countries.

This is scheduled for the arrival of a senior delegation from the Democratic Party of Kurdistan to the Iraqi capital Baghdad, on Tuesday, to meet with the Iraqi political parties and discuss with them on the formation of the next government. The delegation will hold meetings with Iraqi political parties and leaders led by Sadr’s leader Moqtada al-Sadr. 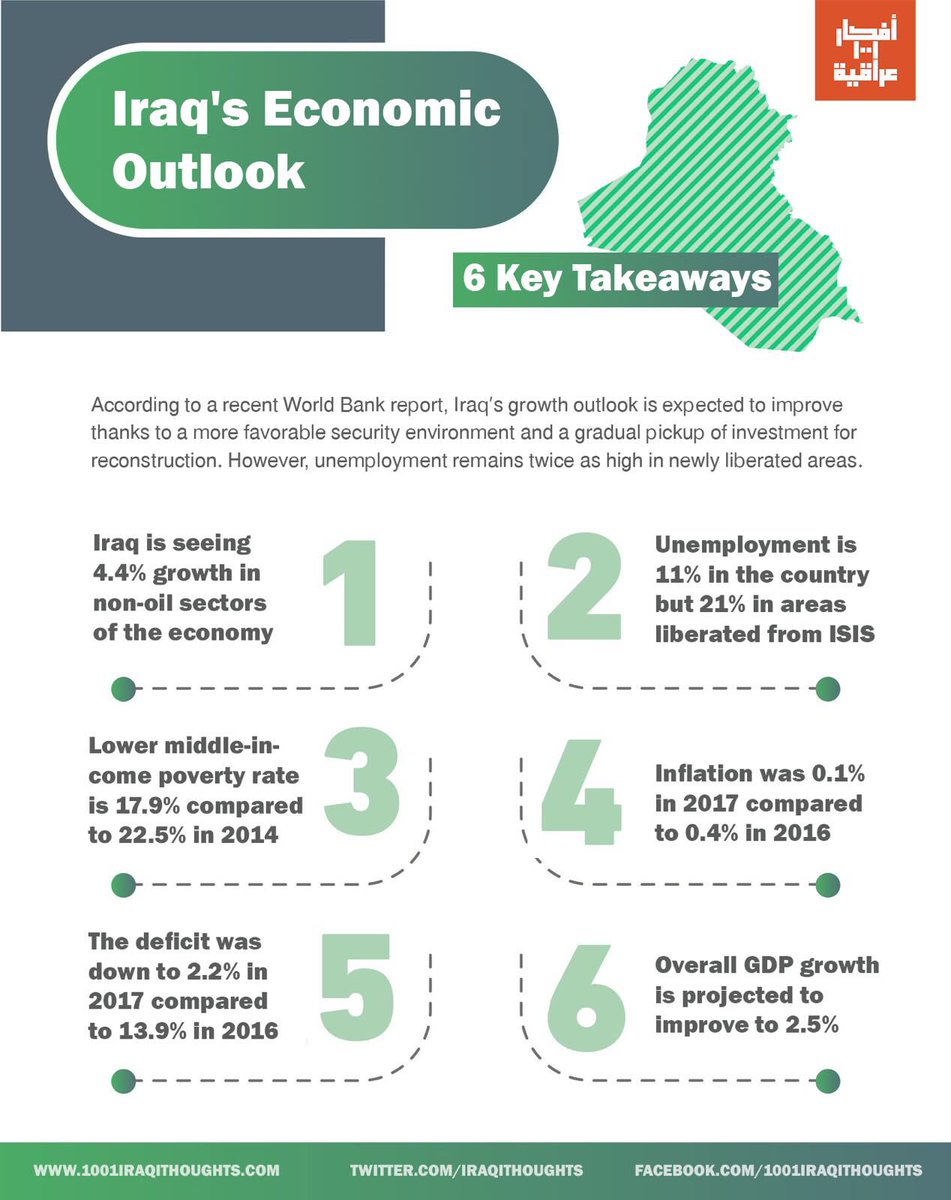 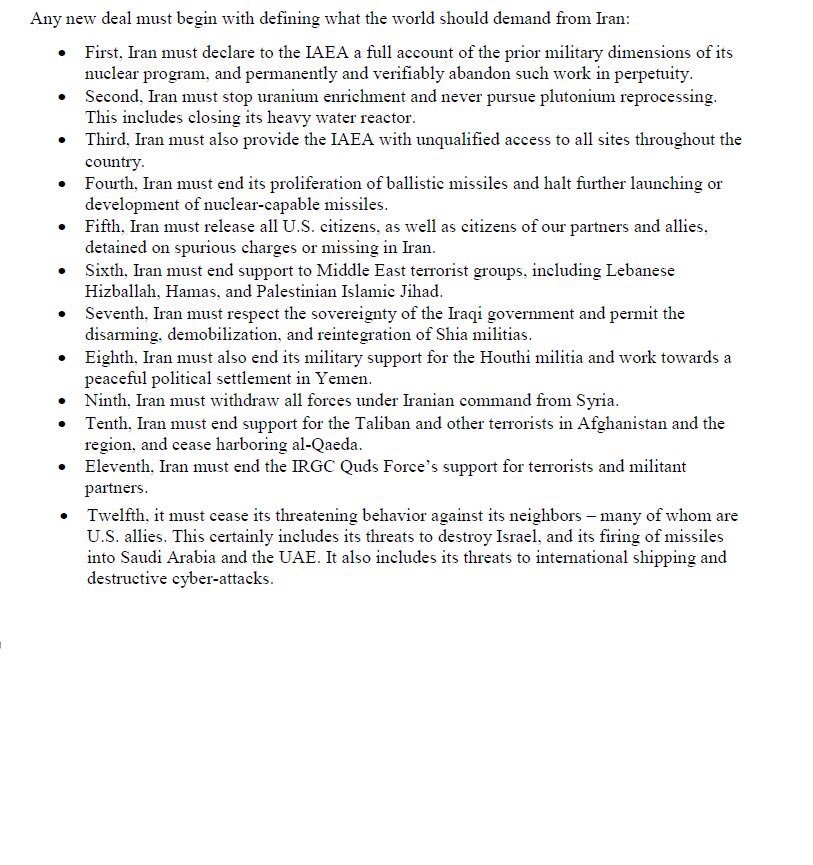