The International Development Bank for Investment and Finance announced that it has been granted a membership license from Visa International for the first time from inside Iraq.

“The International Development Bank for Investment and Finance has held a major celebration by granting a membership license from Visa International for the issuance of cards for the first time from inside Iraq,” the bank’s management said in a press release received by SNG.

“The license was signed between the International Development Bank, represented by the Chairman of the Board of Directors Ziad Khalaf Abdul and the Director General of Visa for North African and Mashreq countries represented by Tarek Ezzeddin Al Husseini.”

The ceremony was attended by high-level figures from the Central Bank of Iraq and representatives of the Union of Arab Banks, the Association of Iraqi Private Banks and the Iraqi Stock Exchange and a large number of managers of Iraqi and Arab banks, including representatives of international audit companies.

The administration said that “this step comes in light of the continuation of the bank led the revolution of the transition to electronic payment, and support for the initiative of the Central Bank of Iraq in the project to settle salaries for employees of the government sector, and implementation of the decision of the Secretariat of the Council of Ministers,” noting that “the International Development Bank is a race in The electronic payment process for its huge and comprehensive infrastructure enabling it to diversify the provision of electronic banking services. “

The chairman of the bank Ziad Khalaf Abdul, during his speech at the celebration, according to the statement, “The International Development Bank has made great achievements in the field of financial technology to reach the requirements of the Central Bank of Iraq.”

For his part, the Director General of Visa for North African and Mashreq Tariq Ezzeddine Al-Husseini said that “this signature would not have been done without a thorough study prepared by Visa to choose the bank most suitable and conform to the standards of international banks.” 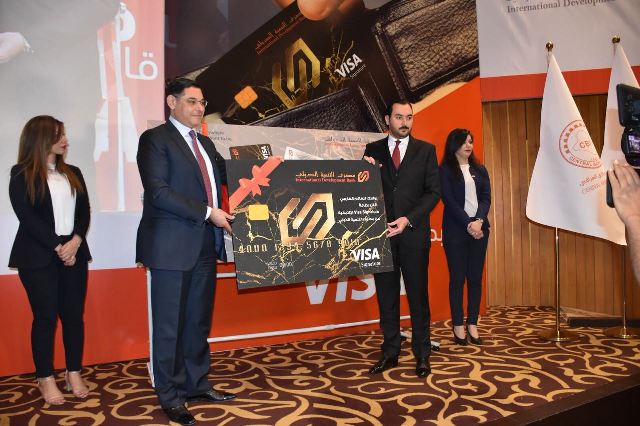 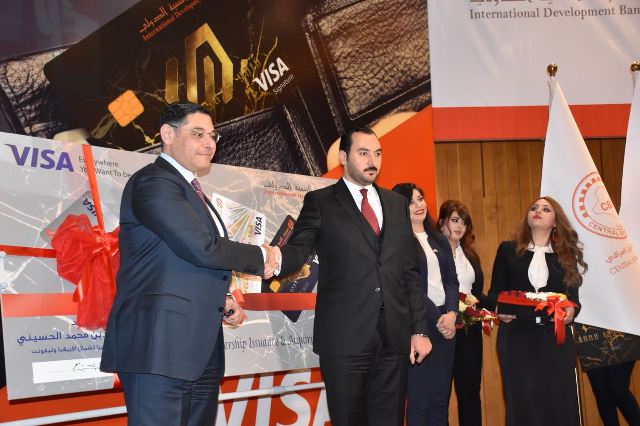 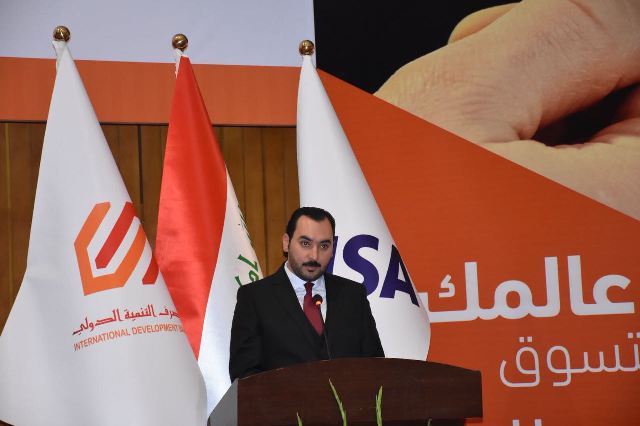 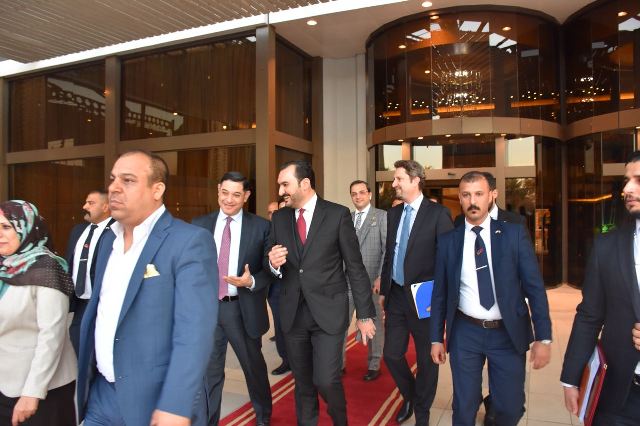