Skip to content
HomeMission of hundreds of military experts from “NATO” to Iraq .. And this mission 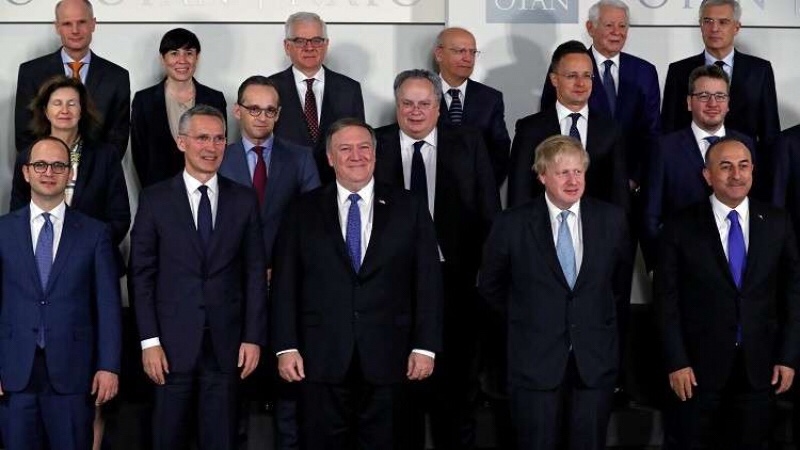 NATO Secretary General Jens Stoltenberg announced that during the meeting of foreign ministers of NATO countries, it was agreed to strengthen the defense capabilities of the countries of the Middle East and North Africa.

Stoltenberg said after the first plenary meeting of foreign ministers that the principles of the work of the NATO mission in Iraq have been agreed, adding that the mission will include several hundred military experts who will “assist the Iraqi security forces in fighting terrorism, stabilizing and preventing the return of the Daash organization.”

NATO leaders are due to endorse the decision to launch the mission to Iraq at the NATO summit in Brussels on July 11-12.

Jens Stoltenberg, revealed a plan to increase military support for Iraqi forces and the Peshmerga.

Stoltenberg said, “We have extensive plans to train Iraqi forces and Peshmerga forces and increase support for them.”

“For this purpose, we will increase the number of military advisers in Iraq,” he said in response to a question by a reporter for Kurdistan TV 24.

The Iraqi parliament demanded on March 1, the Prime Minister and Commander-in-Chief of the Armed Forces Haider Abadi, to set a date for the withdrawal of foreign troops, which have spread in some bases in the country during the past years in the framework of an international campaign to eliminate the Daqash.