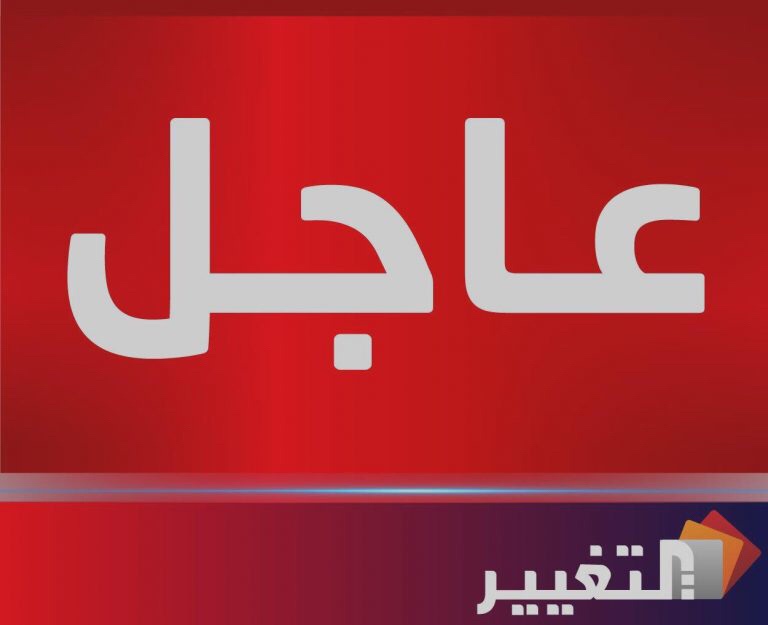 Urgent: Special envoy to change: Brett McGurk Envoy Trump will leave Baghdad after meeting Abadi and Jubouri to Arbil to meet with the President of the Kurdistan Regional Government Nigirvan Barzani and other officials

US President Donald Trump has spoken with Iraqi Prime Minister Haider al-Abadi about the situation in Syria, the White House said Sunday evening.

He added that Trump and Abadi also discussed accelerating the campaign to defeat the remnants of the Islamic State Organization (Da’ash).

A statement by the Ebadi office said that the latter held a telephone conversation with US President Donald Trump on Sunday afternoon, praising a defeat by Iraqi forces and the support and assistance of the US-led coalition forces.

The two presidents also discussed the situation in the region and the developments in the situation in Syria and stressed the importance of ending the remnants of the gangs, urging the terrorists to prevent their spread again.

Abadi noted Iraq’s vision for regional cooperation and coordination and its desire for balanced relations with all its neighbors, which will enhance security and stability for the region and the world.

The two presidents also stressed the importance of the success of the upcoming elections to complete the stage of construction and reconstruction.

BMI published a report predicting the growth of the Iraqi economy by 1.5% in 2018, and that growth will also increase in 2019 by 4.5%.
“The Iraqi economy is expected to grow by 1.5 per cent in 2018,” the site said.
“The Iraqi economy will also improve in 2019 and growth is expected to jump to 4.5 percent as a result of reconstruction efforts,” the report said.
BMI is a research firm providing macroeconomic analysis, industry and financial markets covering 24 areas and 200 global markets. It was founded in 1984 as Business Monitor International and in 2014 was acquired by Fitch Ratings International Group.

Like Loading...
Release date: 2018/4/8 17:19 • 37 times read
(Baghdad: Al Furat News) The Ministerial Council on National Security discussed the process of securing borders and Iraq’s participation in the Paris conference to mobilize efforts to combat the financing of terrorism.
“The Prime Minister, Commander-in-Chief of the Armed Forces Haider al-Abadi, chaired a meeting of the National Security Council on Sunday,” the statement said. The council discussed the continuation of the process of securing the Iraqi border to remove the threat of terrorism from Iraq. Victory over terrorist gangs and liberated the entire territory, where a detailed report was presented on the situation in the borders and plans to secure them.
“Iraq’s participation in the Paris conference was also discussed to mobilize efforts to combat the financing of terrorism, which will be held on April 26, 2018, and its importance in mobilizing efforts to prevent the terrorism that was defeated in Iraq and the fear of the world being transferred to other countries, where 70 countries and 15 international and regional organizations and agencies will participate. Specialized in combating terrorism. ”
“The council also discussed armament contracts, contracts for the processing of equipment, security and military equipment, as well as a number of other topics on the agenda, resolutions and previous directives.”
http://alforatnews.com/modules/news/article.php?storyid=162761

“The contacts are continuing between the governments of the center and the region on the issues that are still stuck between the two sides,” MP Najiba Najib said in a statement to Al-Maaloumah. “The current atmosphere promises to address the problems and solve them soon.”

Najib said that “the past period also witnessed the emergence of positive and good indicators to solve the problems,” likely to “witness the coming period exchange of visits between the two sides.”

“The United States is trying to use the media as a weapon against the Iraqi people, fueling the crises between Baghdad and Erbil, threatening the security of Kirkuk and provoking the security forces present there,” MP Ali al-Baidairi said on Sunday. Ending / 25

The leader of the Kurdistan Democratic Party, Massoud Barzani, met on Sunday in Erbil with Parliament Speaker Salim al-Jubouri.
Jubouri expressed his condolences over the death of Delvan Barzani, who died last week of a heart attack.
Jubouri arrived in Arbil this morning to offer condolences on the death of the brother of the President of the Kurdistan Regional Government, Nechirvan Barzani, and met with the latter this afternoon.
The head of the Information Office of the Speaker of the House of Representatives Salim al-Jubouri said on Sunday that the latter discussed during his meeting with the President of the Kurdistan Regional Government the most important issues outstanding between Baghdad and Erbil and the need to activate the dialogue and take into account the interests of the Kurdish people and the unity of Iraq.
“Jabouri said during his meeting with Barzani to offer condolences that the region is an integral part of Iraq and all problems are resolved through dialogue and that it is not in the interest of Iraq that the Kurdish people pass through crises, but the government’s duty to ease its crises.”
Al-Husseini said, “Jubouri also touched on the importance of witnessing the next phase of political consensus on all levels to reflect this on all cities of Iraq with stability and security.”
The escalation of the crisis between Baghdad and Erbil after the conduct of the Kurdistan Region referendum self-determination last September, and the subsequent actions taken by the Iraqi government and neighboring countries against the region, including the closure of border crossings and the prevention of air traffic.
However, these files found a way to resolve in turn, the impact of several contacts and meetings between the Iraqi Prime Minister Haider Abadi and the Prime Minister of Kurdistan Nechirvan Barzani