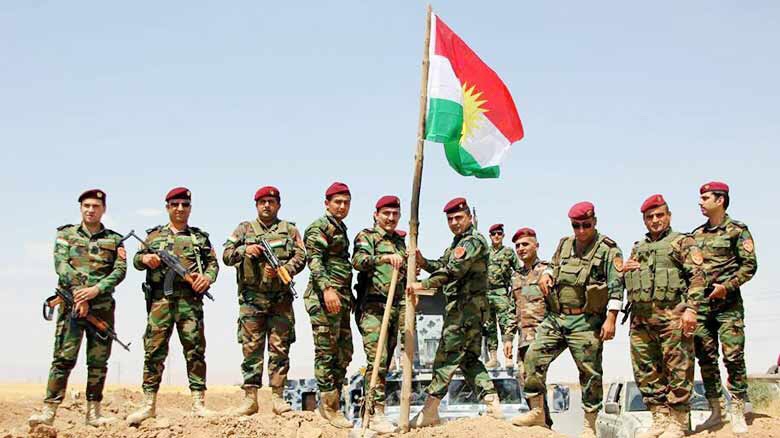 A source in the Pentagon has revealed the entry of a special force from the Peshmerga to the disputed city of Kirkuk between Baghdad and Kurdistan.

Al-Hurra television quoted a Pentagon source as saying that special groups of Peshmerga had entered Kirkuk in coordination with Baghdad.

He added that the majority of the elements of these groups of the Patriotic Union of Kurdistan.

The Washington-based International Alliance seeks to involve the Peshmerga forces in maintaining security in the disputed areas, following an increase in the number of armed attacks carried out by an organization calling on the Baghdad-Kirkuk road on the one hand and between Diyala and Baghdad on the other.

The adviser of the Ministry of Peshmerga Major General Bakhtiar Mohammed told the news agency on Wednesday that the proposal of the International Coalition on the redeployment of the Peshmerga elements in the disputed and coordination on it, is welcome by his ministry, although lacks clear mechanisms.

He cited Mohammed successfully “the mechanisms that have been followed previously between the federal forces and the Peshmerga forces, specifically in the years 2008 and beyond, as there was a mechanism for joint action from Nineveh province to Khanaqin.”

The Peshmerga forces, as well as Asayish (Kurdish private security forces), have taken control of the disputed areas since 2003, but the Kurdish forces withdrew following the redeployment of Iraqi forces in those areas following the independence referendum.

Joint operations between the Peshmerga, the Iraqi army and the international coalition forces have been in place between 2011 and 2014, before the emergence of a sympathetic organization.

The tasks of joint operations were to “maintain security in the disputed areas in the provinces of Diyala, Kirkuk, Salahuddin and Nineveh.”

The disputed areas between the Iraqi government and the Kurdistan Region, the most important areas of dispute between the two sides since 14 years and an area of about 37 thousand square kilometers.

Between these areas, a strip of length of a thousand km extends from the border with Syria to the Iranian border, and is located in the south of the three provinces of Erbil, Sulaymaniyah and Dohuk autonomous region.

The disputed areas, where some 1.2 million Kurds live, are located in Nineveh, Erbil, Salahaddin, Diyala and Kirkuk provinces, the most disputed areas between Baghdad and Erbil.