Skip to content
Homeprovince of Arbil: the province is over .. The demonstration was attended by politicians 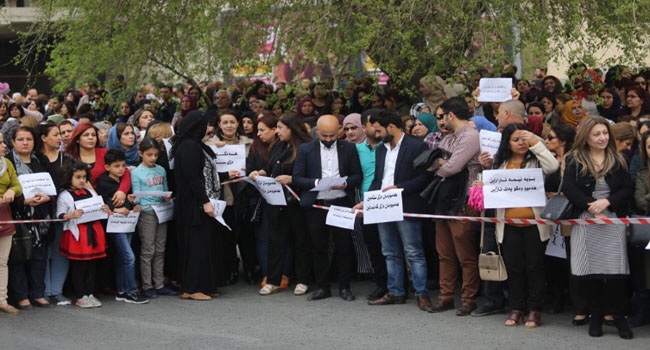 Twilight News / acknowledged the Director General of the education of Erbil, with the participation of political parties in the protests of recent teachers in the capital of the Kurdistan Region.

“Political parties – not named – did not leave teachers to demand their rights according to the law and even participated in their protest,” Beshdar Abdul Khaliq told reporters.

“Only 3 percent of the teachers boycotted the demonstration,

And organized training and government officials demonstrations in several cities in Kurdistan to protest against the austerity measures followed by the provincial government since 2016, especially pay salaries after a financial crisis hit the region in 2014 as a result of the collapse of oil prices and cut Baghdad salaries paid to employees of Kurdistan.

However, the provincial government recently announced a broad amendment to the savings system and said it was working to abolish it completely