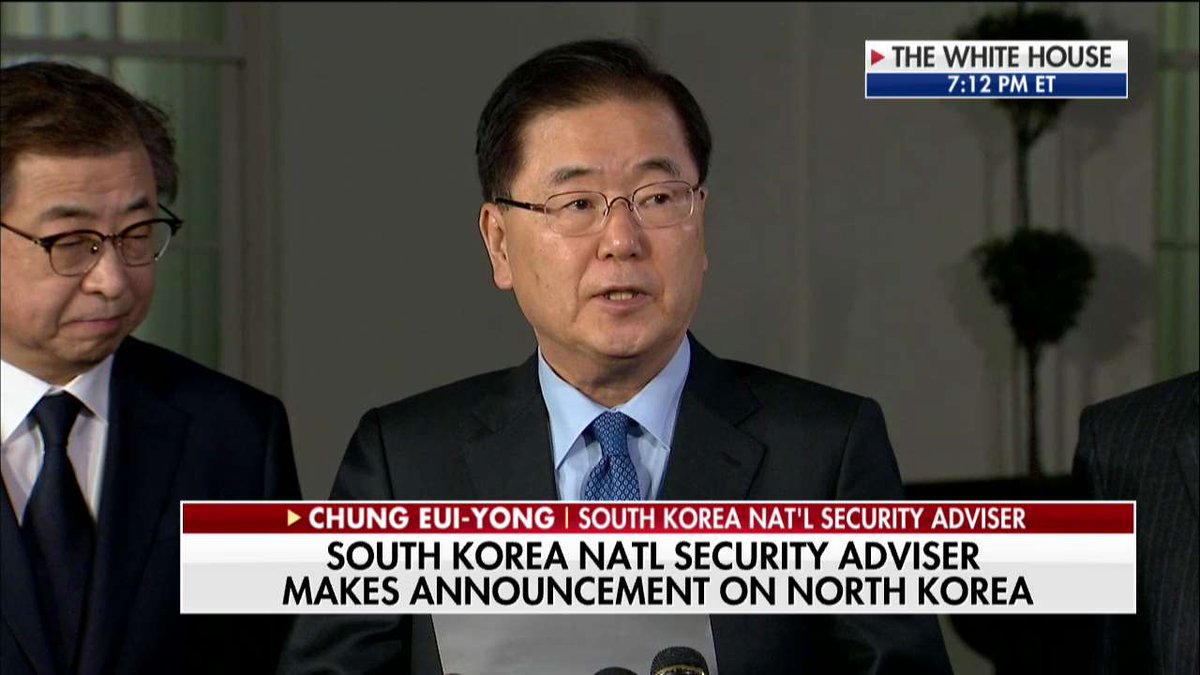 Baghdad / .. Revealed a source familiar with, on Thursday, the federal government and the Kurdistan Regional Government reached an important agreement that includes three points.

The source said the “Iraq News”, “The agreement that took place between Baghdad and Erbil includes, the region to hand over the sale of oil to the company Sumo government, and after the sale of oil, will be delivered to Kurdistan, to distribute the salaries of regional staff in all ministries, Health, directorates of nationality, border crossings, airports and dams. “

“The agreement included the delivery of airports and border crossings to the federal government authorities, after the appointment of a number of administrative personnel in addition to security supervision, where the Iraqi government agreed to put airports and crossings in the province under the authority of the federal police.” Finished

[Baghdad: where]
the Information Office of the Prime Minister Haider Abadi, on Thursday, Kurdish news reported the arrival of the governments of Baghdad and Erbil to “an agreement in principle” on the payroll files and oil and border crossings, while confirming that airport files and salaries are about to resolve, In the file management of the alphanumeric ports.
The spokesman for the office Saad al-Hadithi said in a press statement today that “the subject of airports in the Kurdistan region has reached its final stages and is about to be resolved,” noting that “salaries of the staff of the region will be launched soon, as confirmed by Prime Minister Haider Abadi at a press conference on Tuesday.”
Al-Hadithi added that “with regard to the border crossings, the specialized committees are still meeting,” stressing that “there is progress progress in this file, but I have no information on resolving.”
The Kurdish agency “Dawaۆژژ” revealed earlier Thursday that the government of Baghdad and Erbil reached a “preliminary agreement” on the payroll files and oil, airports and border crossings.
Kurdish sources confirmed a preliminary agreement on the outstanding issues, while the Kurdistan Alliance deputies said that the prime minister is trying to delay the resolution of the file until after the parliamentary elections for electoral purposes.
http://www.alliraqnews.com/modules/news/article.php?storyid=71789

Khandan –
Dr. Barham Salih and Iraqi Prime Minister Haidar al-Abadi held a telephone call on the salaries of employees of the Kurdistan region.

During the telephone call, according to the communiqué, they discussed ways to deal with the problems between the Kurdistan region and Baghdad, where Prime Minister Haider Abadi pledged to send the salaries of employees of the Ministries of Education and Health soon through the Kurdistan Regional Government.

(Baghdad: Al-Furat News) Prime Minister Haider al-Abbadi signed a decree on the equalization of salaries of the members of the crowd with the Iraqi army.

A source familiar with the {Euphrates News}, said on Thursday that “Abadi signed the order Diwani No. 91 on equal salaries of employees of the crowd with the Iraqi army in terms of salary and allowances.”

The federal government’s audit committee announced on Thursday that the salaries of two ministries in the Kurdistan Regional Government will be spent within 10 days.

“The director of planning in the Ministry of Health of the Kurdistan Regional Government Vian dry in a statement by Kurdish media that” a number of members of the Audit Committee of the Federal Government assured us that the salaries of the ministries of health and education will be spent by the federal government during the next 10 days. ”

“Until now, we do not know how to pay the salaries and the mechanism that the federal government will follow, but the audit committee assured us that the salaries will be paid soon and the money is earmarked for that,” she said.

“There are no significant problems in the payroll, but there are some simple observations that will be addressed after the salaries of the employees of these ministries have been paid,” she said.

A spokesman for the Kurdistan Regional Government Sven Dziyi said on Thursday that a telephone conversation took place between the Prime Minister of the region, Nechirvan Barzani, and the Federal Government Minister Haider Abadi on the differences and outstanding issues between Erbil and Baghdad, adding that the call led to a rapprochement between the two sides.

“We have heard that Mr. Abadi will send salaries to employees and employees in Kurdistan before Eid Nawruz,” Dzii told reporters on the sidelines of his celebration of Kurdish National Day in Erbil. “We do not know when the salaries will be paid, how much will be paid and who will be sent?”

He added that “the Kurdistan Regional Government will continue to distribute salaries according to the revenues obtained, and the table prepared by the Ministry of Finance.”

Dzii pointed out that “a serious dialogue took place last week, a phone call between the Prime Minister of the region and Mr. Abbadi,” saying that Barzani and Abadi discussed a number of topics, including the issue of salaries and lifting the ban on international flights from airports in the Kurdistan Region.

“In principle, there was a rapprochement between Barzani and Abadi in that call,” the provincial government spokesman said. “Mr. Abbadi’s speech during his recent press conference was a reflection of that call.”

confirmed a spokesman for provincial government of Kurdistan Sven Dzy Thursday that Alternator Minister Haider al – Abadi and heads the provincial government Nechirvan Barzani last week discussed the issue of employees ‘ salaries and the opening of airports in the region , noting that there is a tentative rapprochement between the two sides.

“The Prime Minister Haider al-Abadi and Kurdistan Regional Government President Nigervan Barzani discussed last week several issues, including the issue of salaries of employees and the opening of airports in the region in front of foreign flights,” Dzi said in a news conference attended by Alsumaria News that “there is an initial convergence between the two sides, The latter is a reflection of those talks.

Dazi said that “the Kurdistan region always emphasizes the implementation of the Constitution and the solution of problems through dialogue,” pointing out that “we are not talking about the use of pressure, not by the region and security before Baghdad .”

The relationship between the federal government and the Kurdistan region tension after the last referendum on the separation on the twenty-fifth of last September, prompting the head of the central government Haider Abadi to impose several measures, including stopping international flights at airports Erbil and Sulaymaniyah ,

MP on the mass change Masoud Haider, on Thursday, that the current government will not submit a new project to amend the Federal Budget Law 2018, indicating that “the Prime Minister acknowledged the existence of mistake and inadvertently in the budget on the allocation of 3 trillion dinars from emergency reserves for staff compensation and was corrected” .

A member of Haider said that “the House of Representatives and the Finance Committee realized that the formation of the new government will take time, and therefore the current government will not need to submit a new project to amend the budget, because it has the authority to spend from the reserve budget allocations emergency according to the law.”

He added that “the parliament voted to correct the mistake of inadvertently in the budget on the allocation of 3 trillion dinars from the emergency reserves for compensation of staff including the Kurdistan region and popular mobilization,” noting that “this paragraph is a new amendment to the budget law, but the government will not appeal because the Prime Minister himself approved With a number error and corrected “.