The meeting of the three presidencies began on Thursday evening to discuss the issue of the adoption of the Federal Budget Law 2018. 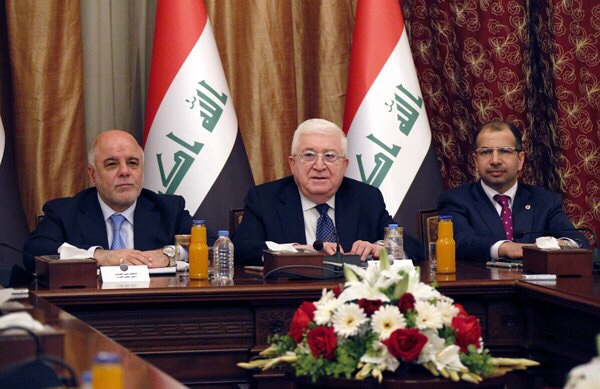