United Nations has offered assistance to Iraq to resolve any forms that hinder the holding of elections on time.

“President Fuad Masoum met at the Peace Palace in Baghdad on Wednesday the representative of the UN Secretary-General in Iraq, Jan Kubic, and discussed the role of the United Nations in assisting in the interim phase, especially in the field of the return of displaced persons and elections, And the relationship between the federal government and the Kurdistan Regional Government and outstanding problems.

“The important role of the President of the Republic is to work towards a constructive dialogue that will help solve problems,” he said.

The President of the Republic stressed the need to preserve the constitutional timing of the elections and to work to restore stability and services to all liberated areas and to provide all the appropriate atmosphere to participate in the electoral process.

For his part, Kubic stressed the support of the International Organization for Iraq by providing necessary assistance to Iraqis to resolve the problems that may impede the elections on time and help to encourage all political parties to start a dialogue to end all outstanding problems.

A member of the Finance Committee of the Iraqi parliament, Massoud Haider, on Wednesday ruled out reading the draft budget bill for 2018 on Sunday.

“The Sunni deputies and the Kurds are working on not drawing the budget as currently in the schedule of the session of the House of Representatives on Sunday, without meeting with the government and agree on the points of contention,” noting that “if imposed on us, there will be no quorum.”

“There are 12 reservations by the Sunnis on the draft law. The most prominent of these reservations is the absence of allocations for the reconstruction of the liberated areas.

He pointed out that “there is a pressure on the political blocs in the media to pass the budget under the pretext of the citizen,” explaining that “the citizen will not be affected, because the law of financial management and public debt is clear in this regard and the government can spend 1/12 of the operational budget and salaries will be paid and state institutions will be managed, There is an impact on the citizen’s life. ” 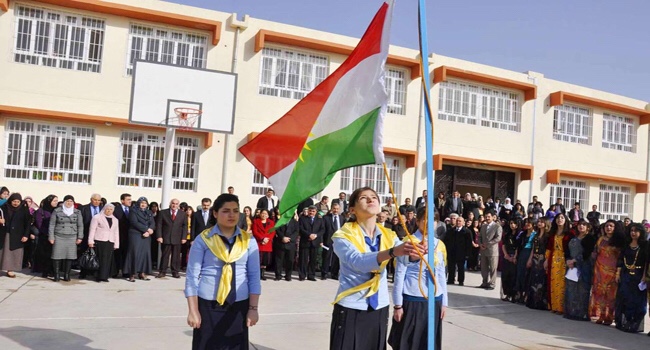 The Ministry of Education in the Kurdistan Regional Government (KRG) announced on Wednesday the increase in salaries of teachers, pointing to the near solution to the problem of teachers who were appointed in 2006.

On Wednesday, Peshtian Sadiq held a meeting with the head and members of the Halabja branch of the Union of Teachers of Kurdistan on the problems of teachers and teachers in the region.

The head of the Halabja branch of the Union of Teachers of Kurdistan Farouk Ghafoor, in a press statement, “The Minister of Education in the provincial government held a meeting on the problems of the borders of the education of Mr. Sadiq and the problem of teachers lecturers contracted.”

He said that the minister promised to increase the wages of lecturers in all regions of the region, pointing out that he confirmed that the instructions concerning the amount of the increase will be issued during the next week and that the distribution of wages will not be delayed from now on.

He added that the teachers and teachers who were appointed in 2006 according to the diplomas and bachelor degrees of two types of nominal salaries and receive a section of them 132 thousand and the other section 135 thousand Kratb nominal, but now they receive 392 thousand dinars Kratb name, and they should have received 434 thousand dinars.

He explained that the Minister of Education promised to compensate these teachers for the differences since 2006 until 2017 on the basis of instructions that were to increase the salaries in stages.

On the problems of borders Halabja education, Ghafoor explained that there is a set of problems to modernize and renovate school buildings in Halabja and breeding Sayed Sadiq and that he asked the Minister of Education to restore these schools, indicating that the minister promised to allocate a special budget for this purpose and implement renovations within a short period. 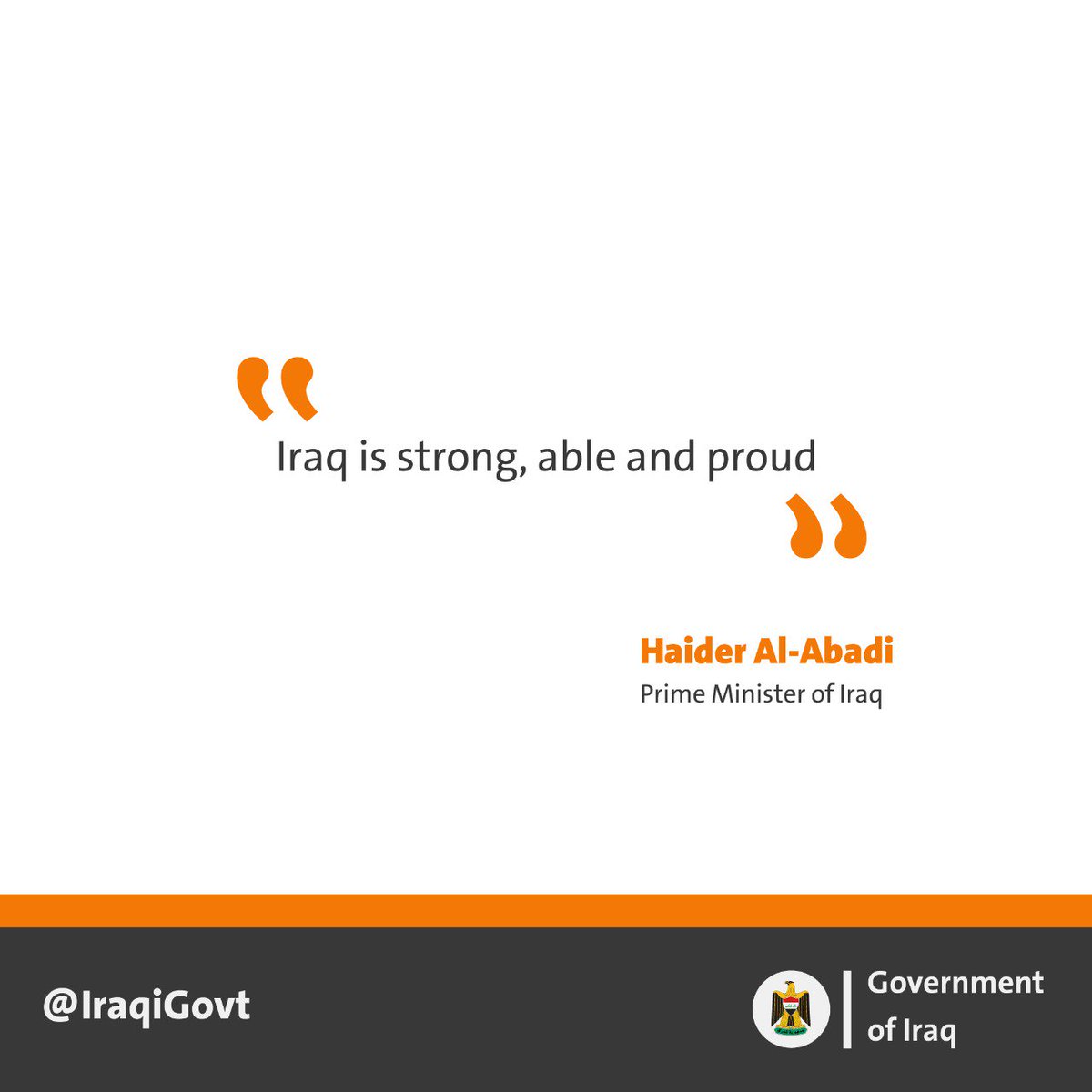 The Central Bank ofIraq published on Wednesday special pictures containing security signs of the Iraqi currency, asking citizens to know them to avoid falling into the trap of counterfeit currency, which spread in the country.

The instructions of the Central Bank came less than two weeks after the publication of the “new Arab” report on the twenty-ninth of December last, revealed the unprecedented spreadof counterfeit currency , in light of weak government control of currencies traded, as an official of the Ministry of Interior that At least 200 counterfeit currency networks are active in different parts of the country.

A statement by the central bank on its website entitled “Know Your Money”, contains pictures of Iraqi currencies and security signs, which can distinguish between real and counterfeit currency.

Financial expert Abdul Samie Al-Jubouri told Al-Arab Al-Jadid that the Central Bank’s publication of these instructions was due to the spread of organized forgery, adding that this step would “prevent fraud by introducing citizens to counterfeit currencies directly.”

Citizens shouldlearn and keep security signs because they are necessary in financial transactions, sales, buying and trading, especially for exchange companies and offices,” he said.

Hardly a month passes but security authorities reveal a network of counterfeiting and printing presses for counterfeit currency, according to security sources.

Amer al-Salhi, the owner of a money exchange in the capitalBaghdad , “The currency checks to detect counterfeit them take time and effort, but necessary, and daily reveal the Iraqi currency worth between 200 to 300 dollars.” 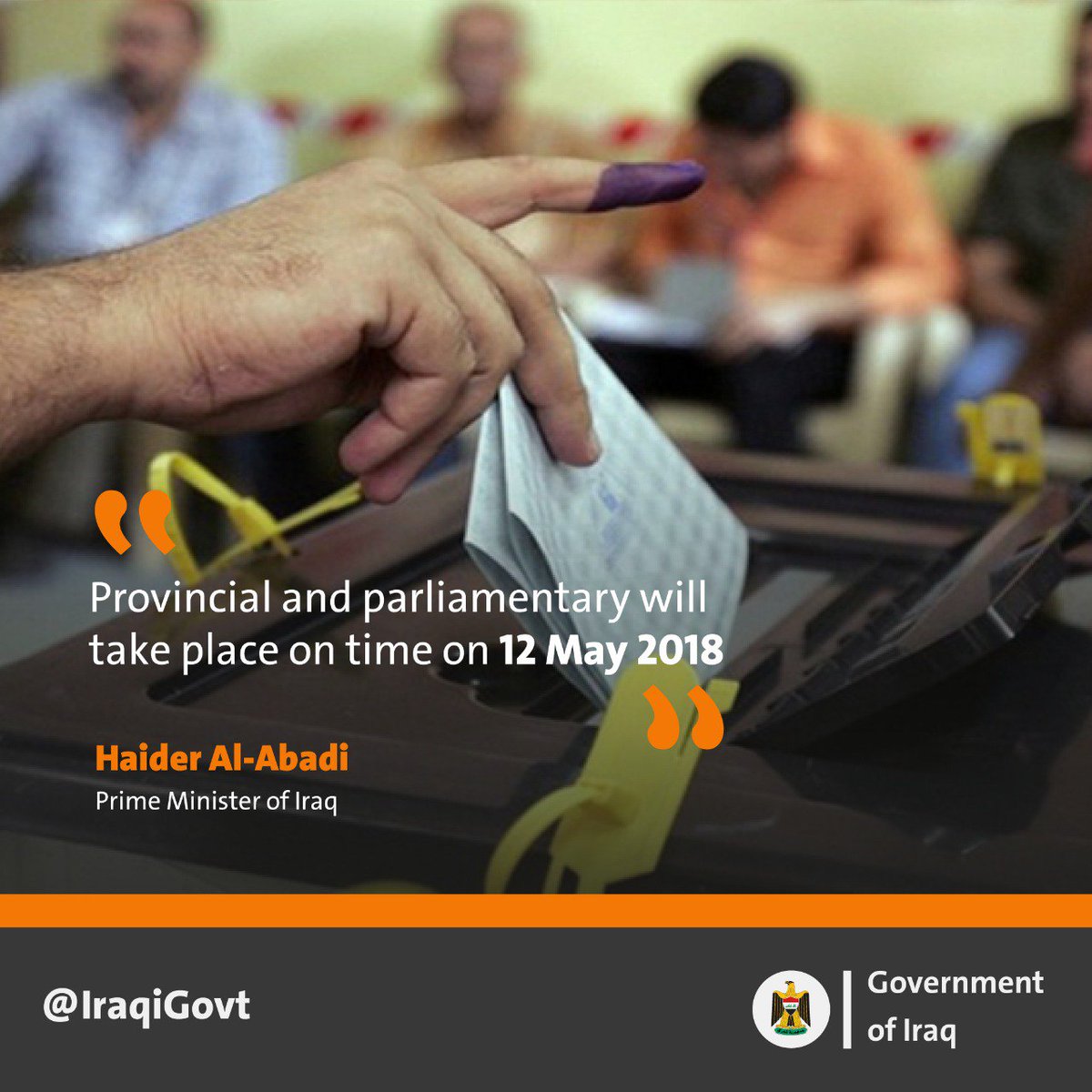 The commander of Anbar operations on Wednesday launched a large-scale military operation to clear the Anbar desert in western Iraq with Saudi Arabia from the remnants of the terrorist organization “Da’ash”.

“A large-scale military operation was launched today to clear the desert of Jalabat, Safawiyat, Wad al-Abyad and the desert of Muayla (south of the city of al-Rutba in Anbar), which extends to the Iraqi-Saudi border,” Major General Mahmoud al-Falahi told Anatolia news agency.

Al-Falahi added that the operation is being carried out by the army, border guards and tribal forces, with air support from the international coalition aircraft and Iraqi army helicopters.

He pointed out that “the forces were able at the beginning of the operation this morning from the destruction of four wheels for the dashing and the seizure of three wheels to organize and destroy camps.”

Al-Falahi pointed out that “the operation will continue until the desert of Anbar, south of the wetlands, is cleared from the Dahed organization to reach the Saudi border.”

The Iraqi forces announced the liberation of all areas of the country from “Daqash”, on 9 December last, but there are still remnants of the organization is seeking Baghdad to eliminate them, and some are in the desert of Anbar.

Shafaq News / The Iranian consul in the Kurdistan Region Morteza Ebadi on Wednesday agreed with the management of the border crossing “Haji Omran” border to increase the volume of trade exchange with his country.

“We discussed during the meeting on the expansion of trade exchange between the port of Tamrin in Iran and Haji Arman in the Kurdistan Region,” Abbadi told a news conference after a meeting with a district councilor in Jumana border province. He also stressed the need to end all problems and obstacles and follow them for the benefit of both sides. “He said.

He added that “the relations between the Islamic Republic of Iran and senior officials in the Kurdistan region were and still good, and did not stop at any time.”

“We have agreed with the administration of the crossing to find a formula to end the profession of the porters between the two sides and to change the wording of their work and we have studied for that,” Ebadi said, noting that the porters will work in markets dedicated to them and without carrying the goods on their backs.