here are the legions of heroism and redemption creeping to eliminate the last bastion of terrorism in Iraq to liberate Al-Qaim, Rawa, villages and towns in western Anbar, all of which will return to the homeland with determination and steadfastness of our heroic fighters.

We repeat what we have said before that our battles became the cradle of victory and the defeat of the penitent
to the drowsy .. And there is no escape without death or surrender.

We will continue with determination, ability and confidence in God Almighty to achieve victories in all fields for the people of our giving.

O rulers of heroes, with all your qualities, that our people are with you and the truth with you, and go on the blessing of God, and victory is your ally.

But Nasrallah is close. 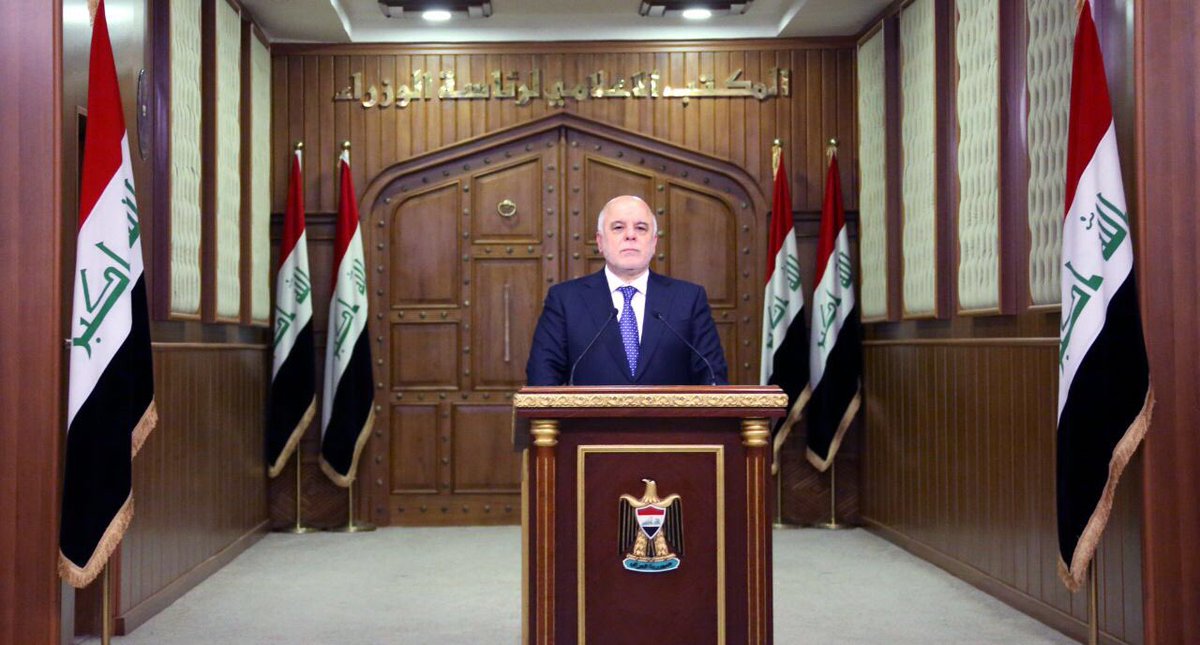 #BREAKING #Iraq PM @HaiderAlAbadi has officially announced the start of operation to liberat Al-Qaim from #ISIS.

(Reuters) – The Iraqi government launched an offensive early on Thursday to recapture from Islamic State the western Iraqi towns of Rawa and al-Qaim close to the Syrian border, al-Arabiya television reported.

According to al-Arabiya the offensive was launched from three sides and both the international coalition and the Sunni tribes were assisting the joint operations forces in the attack.

Reporting by Hesham Hajali in Cairo; Editing by Sandra Maler

Iraqi forces on Thursday launched an operation to recapture the cities of Al-Rawa and al-Qaim in Anbar from a sympathetic organization, Reuters reported.

The governor of Anbar, Mohammed al-Halbusi had announced earlier in the identification of the zero hour for the launch of the liberation of the cities of Rawa and Qaim west of Anbar, according to the Iraqi news agency “Nina”.

Halaboussi said in a statement to his media office that “the people in Rawa and al-Qaim west of Anbar, promising to liberate them from the injustice of the organization calling the terrorist.”

He called on the citizens of the two cities to “coordinate cooperation with their brothers in the armed forces and the security forces and the volunteers of the tribal crowd Almtjvlin to liberate their cities and provide them with information that contribute to accelerate the liberalization of their cities.”

He called on the commanders of the military and security operations responsible for the liberation operations to preserve the rights, dignity and property of the civilians in them and guide them to the safe passages. 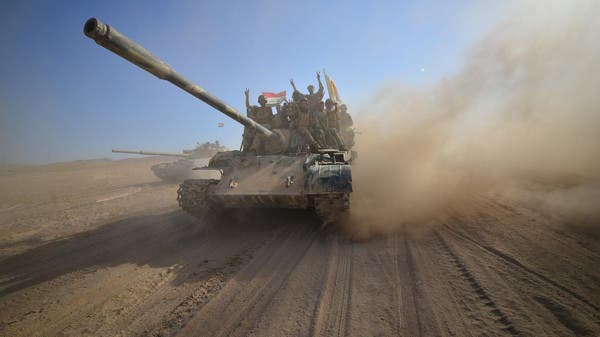 # Iraqi troops began Thursday a military operation to recover the # Rao and # existing in the province of Anbar from the grip of Dahesh. The latest fighting against the organization in Iraq.

Kurdish source revealed early on Wednesday about the existence of major differences within the Barzani family, pointing out that these differences could lead to the presentation of the outgoing Kurdistan Regional President Massoud Barzani, his resignation and his retirement political work.

The source told Mawazine News that the Barzani family, which belongs to the president of the Kurdistan region, Massoud Barzani, is witnessing great differences within them, stressing that “these differences are not new, especially between the brother-in-law of Kurdistan Region President Nechervan Barzani and the president’s son President of the Security Council of the region, Massur Barzani. ”

The source, who stipulated not to reveal himself that “Nigervan Barzani, was opposed to the referendum and wants to understand and rapprochement with Baghdad, but other parties within the family Barzani, especially the son of the President of the region, Massur Barzani, they were insisting to hold the referendum on schedule,” adding that ” Najran Barzani sees the need to send a delegation to Baghdad and start a genuine dialogue, not to lose the region more gains, especially after the recent visit by US Secretary of State Tilerson, and not include Erbil tour.

He pointed out that “the president of the Kurdistan region Massoud Barzani, expressed his resentment of his son delighted to fail to give a clear view on the referendum, because he was entrusted with managing the process of conveying the point of view of the region to Washington and major countries on the issue of the referendum,” pointing out that “these differences may lead to The president of the Kurdistan region to resign and retire from political work, especially after increasing internal pressure in Kurdistan from the rise of currents and parties calling for a government of national salvation.

This and some of the media reported the news of the head of the Kurdistan region outgoing Massoud Barzani, his resignation in the coming days because of the repercussions of the referendum of separation and the crisis experienced by the region.

3 hours ago
Iraq’s Prime Minister Haidar al-Abadi pledged in an interview to disarm armed Shi’ite factions that refuse to take control after the defeat of an al-Qaeda organization, the Wall Street Journal reported.
Shi’ite factions armed with the Iraqi army and security forces have taken control of most of the areas hit by the group three years ago in northern Iraq.
Abadi has defended the rally over the past two days in front of US calls for the return of armed factions loyal to Iran to their homes.

[Baghdad: Al-Furat News} The head of the parliamentary bloc of change revealed the existence of a great dispute between the President of the Kurdistan region Massoud Barzani and his son pleased because of the referendum.
“Massoud Barzani is very upset by his son, pleased and he considers him the main reason for the referendum,” MP Sarwa Abdel Wahid told the program, which is now being broadcast in the region.
“Massoud Barzani carried his son full of responsibility for what happened, To hold the referendum and did not approve the initiatives of the last stage, especially the US.
http://alforatnews.com/modules/news/article.php?storyid=152809 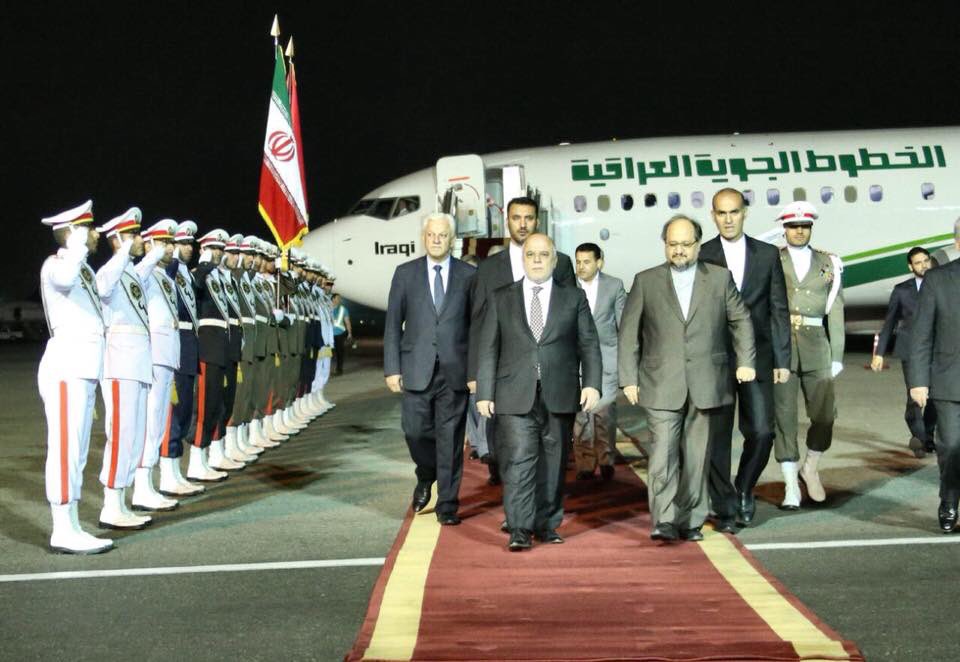