Governor of Kirkuk Kurdish Necmettin Karim, who was dismissed by the Iraqi parliament in a rally in support of the referendum on independence yesterday (AFP)
Ankara: Said Abdul Razek – Erbil: «Middle East»
The President of the Kurdistan region of Iraq Massoud Barzani, yesterday, that the region is going to the referendum on independence next Monday, required a real alternative within three days to cancel it.

“If there is no real alternative in three days, it is impossible to postpone the referendum,” Barzani said in a rally in support of the independence referendum. “If there is a guarantor for our rights, we will celebrate September 25 and hold mass rallies. If we do not get the alternative, .

Meanwhile, the official of the Foreign Relations Department of the Kurdistan Regional Government, Falah Mustafa, after meeting with Turkish Foreign Minister Mouloud Gawishoglu, in New York yesterday, that Turkey, France and the United Nations is currently working on a proposal that includes guarantees demanded by the Kurdish leadership.

In the same context, Gawishoglu expressed his country’s readiness to mediate between Arbil and Baghdad, pointing to the ability of his country to «guarantee the rights of the Kurds». This Turkish situation coincides with a military escalation of the deployment of the army on the border with Iraq.

On the other hand, there is tension in the disputed city of Kirkuk between Arbil and Baghdad after the shooting last night from one of the headquarters of the Turkmen Front in the city on a group of young Kurds and Arabs were on their way to rally in support of the referendum, killing a young Kurdish and wounding four others , Two of whom are Arab. 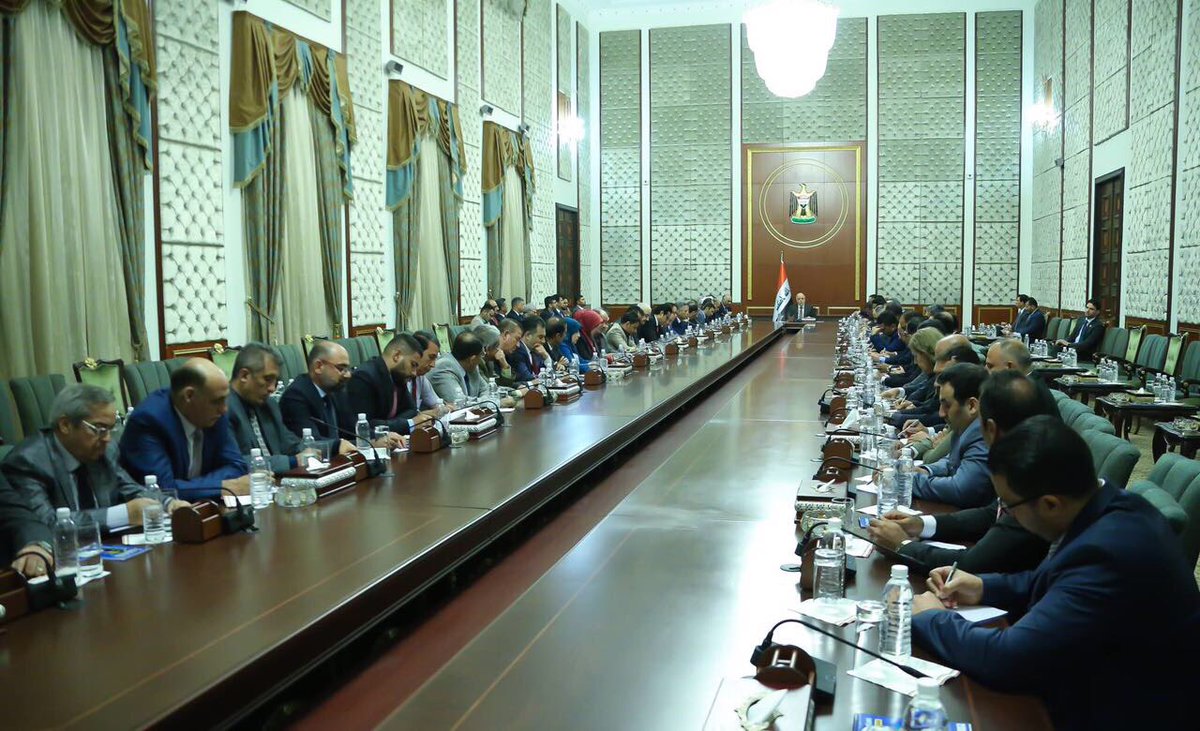 Leader of the coalition of state law Jassem Mohammed Jaafar change the schedule of the Prime Minister’s visit to New York. “Prime Minister Haider al-Abadi has only left Iraq now because of the conditions of the province of Kirkuk and the referendum of the Kurds,” Jaafar told The Journal News on Tuesday. “It is possible that Abadi will attend an hour to address the UN General Assembly in New York and return directly to Baghdad,” he said.

Prime Minister Haider al-Abadi said he would defend the citizens of Kirkuk if they were exposed to any danger and demanded that the central forces in Kirkuk not be involved in any conflict that erupted there and protect all components. “We will not fight for an area, Land and war is completely unacceptable, “stressing at the same time that” Baghdad will not control the Sinjar or disputed areas because the people of these areas are to govern their areas. ”

Tomorrow .. Infallible in Sulaymaniyah and the last attempt to postpone the referendum
19-09-2017 11:53 PMThe Euphrates –

The news of the Euphrates news that President Fuad Masum will be headed tomorrow to Sulaymaniyah to hold a meeting with the leaders of all Kurdish parties to discuss the last attempt to postpone the referendum.

[Ayna-Baghdad]
Prime Minister Haidar al-Abadi, the leader of Turkey’s policy, pushed the Kurdistan region to hold a referendum on secession from Iraq scheduled for September 25.
The relations between Ankara and the region have seen a steady improvement in relations, especially in the field of energy and investments and the holding of deals over the past few years in isolation from Baghdad, which was strained to enter the Turkish troops in the camp of Baashika northern Iraq without Iraq’s consent. Abadi said in an interview with journalists in Baghdad on Tuesday evening that “the referendum proved Turkey’s mistake of its policy with Kurdistan,” but “we have noticed a significant change in Turkey’s attitude towards Iraq.” “There are meetings and cooperation on the ground with the Turks resulted in the contacts and the latest Turkish positions.” “The referendum of Kurdistan is not true at any time, and we will impose security in the event that it is carried out,” Ebadi said, without elaborating the nature of the move. And rejected the initiative of President Fuad Masoum in the dialogue and political consensus in the referendum crisis without declaring his explicit position.

URGENT Abadi: I have not announced the cancellation of my trip to New York so far

“Abul Gheit, Secretary-General of the League of Arab States, met on the sidelines of his participation in the meetings of the current session of the United Nations General Assembly in New York with Jan Kubic, Special Representative of the Secretary-General of the United Nations to Iraq,” said a statement by the League of Arab States. “Adding that” the meeting dealt with the latest developments in Iraq. ”

He pointed out that “Kubic presented the most important results of his contacts in this regard over the recent period, especially with the Iraqi parties, in the framework of seeking to strengthen the security and stability of Iraq and to face the threats and challenges faced by the Iraqi people, especially the threat of terrorism embodied by the organization To support the institutions of the Iraqi state, in addition to the contacts conducted on the referendum in the Kurdistan region on 25 January.

The Secretary-General of the League of Arab States, Aboul Gheit, stressed that “the priority of the international community should be to preserve the unity, sovereignty, security and stability of Iraq in the light of the great suffering and sacrifices suffered by the Iraqi people over the past years, Which requires all Iraqi, regional and international parties to take into account the interests of all groups and sects in Iraq without discrimination, and with all the Iraqi people to enjoy their full rights on the basis of the principles of citizenship and equality within the framework of a unified federal and democratic, Non-interference of external parties in the internal affairs of Iraq. ”

Aboul Gheit said that the Arab League’s position on the developments in Iraq, including the recent decision on this issue, the meeting of the Arab foreign ministers on 13 in Cairo on supporting the unity and sovereignty of Iraq, and the most important dimensions of his recent visit to Iraq, To the Kurdish leadership in Erbil, “referring to” the complexity of the holding of the referendum in the Kurdistan region on 25 in light of what may have a wide implications for the unity of Iraq and its security and stability, as well as on Arab national security. ”

Aboul Gheit called on the UN envoy to “continue to communicate with him periodically to inform him of the most important results of his contacts, in the framework of ensuring the role of the League of Arab States in following up the important developments of the Arab affairs.”