Like Loading...
After ratifying an amended 2017 budget, Iraq passed a crucial IMF review and raised $1 billion in its first unsecured bond offering since 2006.

The Iraqi government has cleared two significant hurdles in its urgent quest to attract investment capital, on the heels of Parliament’s recent passage of an amended 2017 budget law.

Iraq has successfully marketed a $1 billion unsecured bond, and the International Monetary Fund (IMF) announced that it approved Iraq to receive an $825 million loan disbursement as part of a three-year program – flows of financing that could help establish an encouraging precedent for international investors.

Fighters of the International Alliance against Dahesh

The spokesman for the US Embassy in Iraq, Robert Merkel, said that the first task after the elimination of a supporter, will be to participate in the clearance of liberated areas.

He pointed out in an interview with “Radio Sawa” to the intention to remove the explosives and mines left behind by armed militants to injure civilians.

He referred to the monitoring of $ 71 million provided by the United States alone, which allowed the cleaning of 3,400,000 square meters of liberated land.

In the framework of his meetings with representatives of diplomatic missions in the Kurdistan Region to discuss the issue of the referendum on independence scheduled for the September 25 next in the Kurdistan Region, met with Hoshyar Zebari, leader of the Democratic Party of Kurdistan, on Tuesday, with US Consul General in Arbil, Ken Gross.

Hoshyar Zebari, a member of the Political Bureau of the Kurdistan Democratic, wrote in a leaflet on his page on the social networking site (Facebook), read him (Basneoz): “We discussed today with the US Consul General in Erbil, the issue of independence referendum and the political process in the Kurdistan Region and the delegation of the province to Baghdad” .

Dr. Abadi: There is a clear success and development in the economic situation of Iraq. 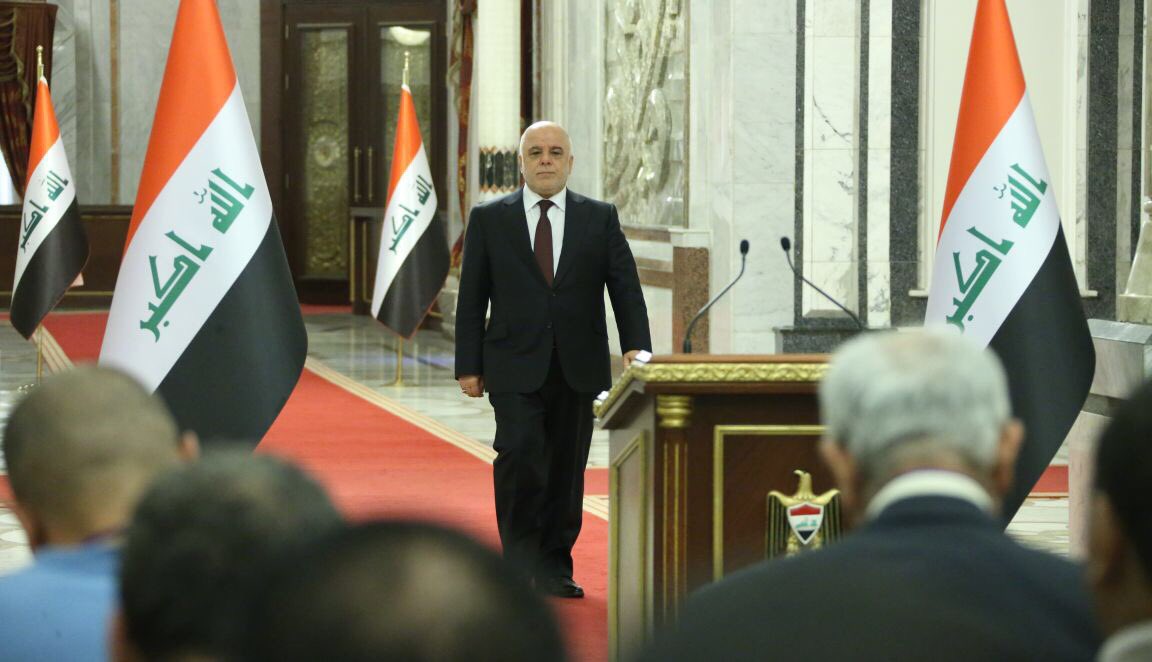 Dr. Abadi: We have a complete plan and we await the end of military operations to investigate the issue of the fall of Mosul and its consequences. 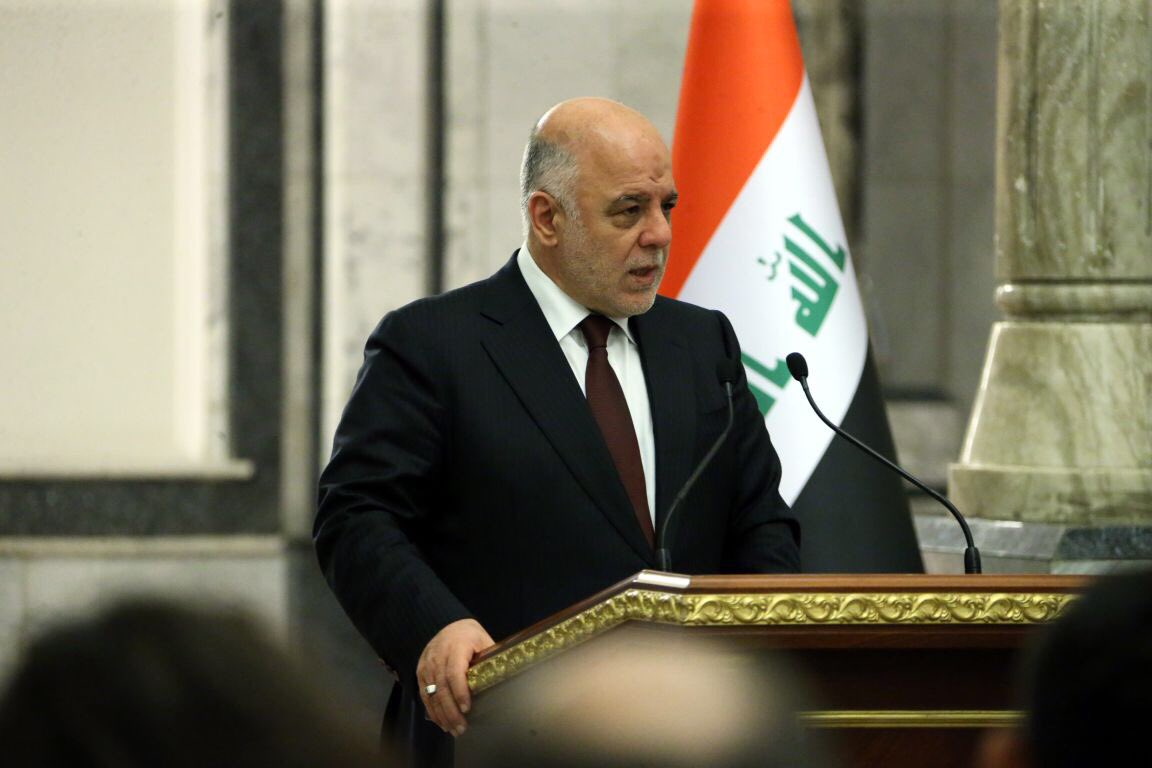 Kurdish authorities have announced the members of the delegation that will visit Baghdad next week to discuss the region’s independence referendum.

The delegation is tasked with launching discussions with the Baghdad central  government regarding the September 25th referendum.