The Kingdom of Saudi Arabia ranks 16th in the world and the first in terms of reserves of gold by 322.9 tons, equivalent to only 3% of the country’s reserves.

Lebanon ranked second in the Arab world and eighth in the world with 286.8 tons, “22% of the foreign reserves”, and Algeria with 173.6 tons equivalent to 6% of the total reserves.

Gold prices were up 7.9% in the first half of this year. 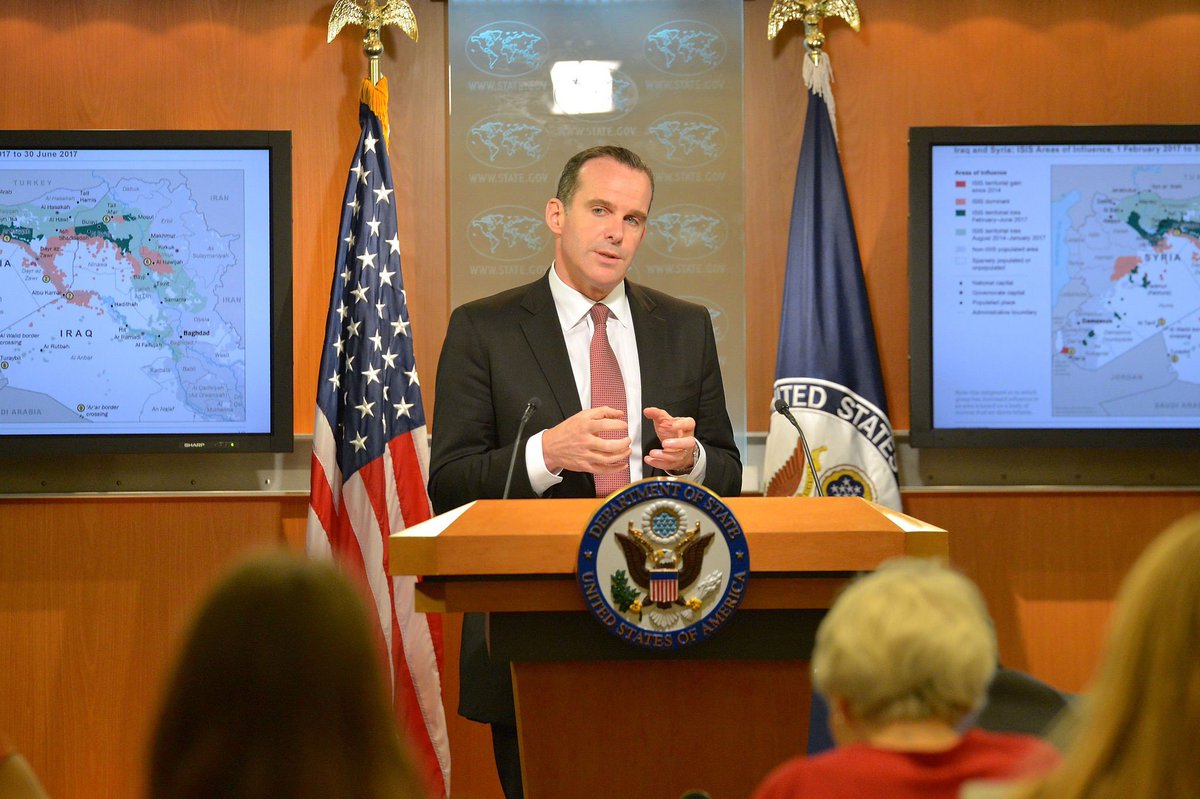 Baghdad, «Al-Quds Al-Arabi»: A senior source in the Kurdistan Democratic Party – led by the President of the region Massoud Barzani – a visit to the «small delegation» to the capital Baghdad on August 10.

The source told «Al-Quds Al-Arabi», that «the scheduled scheduled visit of the Kurdish political delegation to Baghdad is the tenth of this month, but that has not been officially announced». According to the source, the delegation will be «miniaturized», and includes Kurdish political figures described as «decision maker».

Among the most important files to be discussed by the prospective delegation, the subject of “separation” of the Kurdistan region from the Iraqi state, and the implications of the understandings with the federal government in Baghdad. According to the source.

In the last meeting of the supreme body to hold a referendum in the Kurdistan region, which was held in early August, it was agreed to send a delegation to Baghdad under the supervision of Massoud Barzani (President of the Territory) and Kuzrat Rasul (Vice Chairman of the Patriotic Union of Kurdistan and Vice President of the region), to discuss the issues of referendum and secession .

“This delegation will come to Baghdad in a few days to negotiate the mechanisms for holding the referendum,” said Majid Shankali, a member of the Kurdistan Democratic Party (KDP).

“The delegation will carry a message explaining that the referendum will not harm Baghdad, but will ensure its security and stability in the future.”

The Kurds seek to achieve their goal – the Kurdish state through dialogue and research and communication with the rest of the partners, but “in the case of the other party’s refusal to reject, we will proceed with the referendum as it is a natural right of the people of Kurdistan and guaranteed by the principles of human rights and the United Nations and international law. According to Shankali.

Thousands of members of the Sadrist movement demonstrated on Friday in Tahrir Square to meet the call of the leader of the movement, Moqtada al-Sadr, to demand the eradication of corruption.

A reporter / Mawazin News /, “Thousands of members of the Sadrist movement took out mass demonstrations in Tahrir Square downtown Baghdad, to demand the change of the Electoral Commission and the elimination of corruption.”

The correspondent added that “the security forces cordoned off the area of ​​demonstrations in anticipation of any emergency.”

This called on the leader of the Sadrist movement, Moqtada al-Sadr, on Thursday, to a mass demonstration on Friday, in Tahrir Square in central Baghdad and the rest of the provinces, while warned that the demonstration was below the required level.

Al-Akhbar newspaper said that the leader of the Sadrist movement, Moqtada al-Sadr, seeks to move through demonstrations that reject clauses in the provincial elections law and his positions also to prevent the return of the rival leader of a coalition of state law Nuri al-Maliki to power.

The newspaper said in a report that “Sadr seeks to restrict the situation« Maliki », in reference to Maliki, as seen in the electoral law« 1.9 »to consecrate his control of the Iraqi parliament, and thus can Maliki to contribute to the manufacture of the next prime minister, The Iraqi must be called the largest parliamentary blocs prime minister. “

She added that Sadr “criticized the popular silence on passing the law, which gives the opportunity for the« big blocs to seize the votes of the voters at the expense of small blocs and independent candidates », stressing the need to« the participation of claimants in Tahrir Square, and in the provinces, each according to his ability and ability … Demonstration demonstrating the will of the people “.

The «Free bloc» parliamentary of the «Sadrist movement» has expressed surprise «vote on the electoral law», saying that «did not vote».

She said in her statement that «the law that was voted strengthens the monopoly of large blocs of power and prevents all options for the Iraqi people to pass any reform project», adding, «We assure the Iraqi people that we were, and we are still demanding to implement all options of the people demanding reforms, Especially the legislation of the election law guarantees the real representation of the people of Iraq and end the political tutelage by the large political blocs ».

Sadr’s call came after the approval of the Iraqi Council of Representatives on the legislative amendment to the electoral law, and adoption of the formula «St. Lego 1.9» (This law raises the proportion of the electoral score, the chances of controlling the parliament of the large blocs, which is based on the major constituencies), which sparked criticism of parties As a system that contributes to the continuation of large blocs in the “hegemony” of the Council, and the “exclusion” of the opposition voices.

In his interview with «News», Salah al-Obeidi, a spokesman for Sadr, said that «the current adheres to the electoral law St. Lego rate 1.4» (contributes to the accessibility of small blocs, because the proportion of the electoral score less, which is based on the smaller districts).

He refused to consider the demonstrations as a reflection of Sadr’s recent visit to Saudi Arabia. Al-Obeidi stressed that the demonstration is “a continuation of the previous demonstrations, and continued every Friday in Tahrir Square,” pointing out that “the movement of the Sadrists aimed at reform at various levels.”