Skip to content
HomeInternational Alliance: 200 element all that remains for “Daesh” west of Mosul 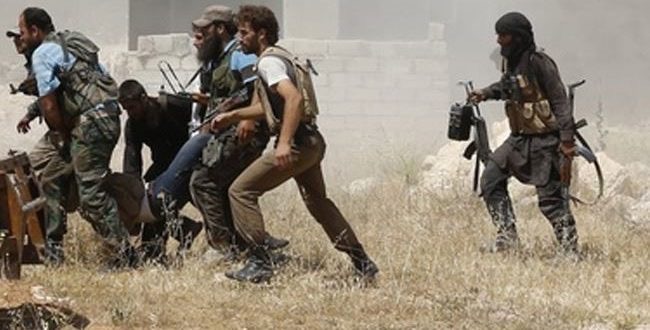 BAGHDAD – The Journal News
Revealed the international coalition against “Daesh” in Iraq and Syria, on Monday, the number of the “Daesh” elements who are still in the west of the city of Mosul, “he said, adding that” all the rest of the 200 Daesh element only. ”
Said coalition spokesman Colonel Joseph Skeroka in a press statement that “in the old city of Mosul there are a few Daesh fighters can hold out for some time.”
He added that “there are about 200 fighters Bdaash still west of Mosul,” past to say that “there is still hard fighting west of the city.”
He added that “there is a delicate balance is the importance of carefully to save civilians, and at the same time, Iraqi and coalition forces to be quick enough to save people from starvation.”
And security forces are represented by the federal police and an anti-terrorism liberation battles last bastions of the “Daesh” in Mosul.