Good morning from #Mosul Old city. Federal Police Units hav been chasing #ISIS militants in the alleyways since dawn. #Iraq 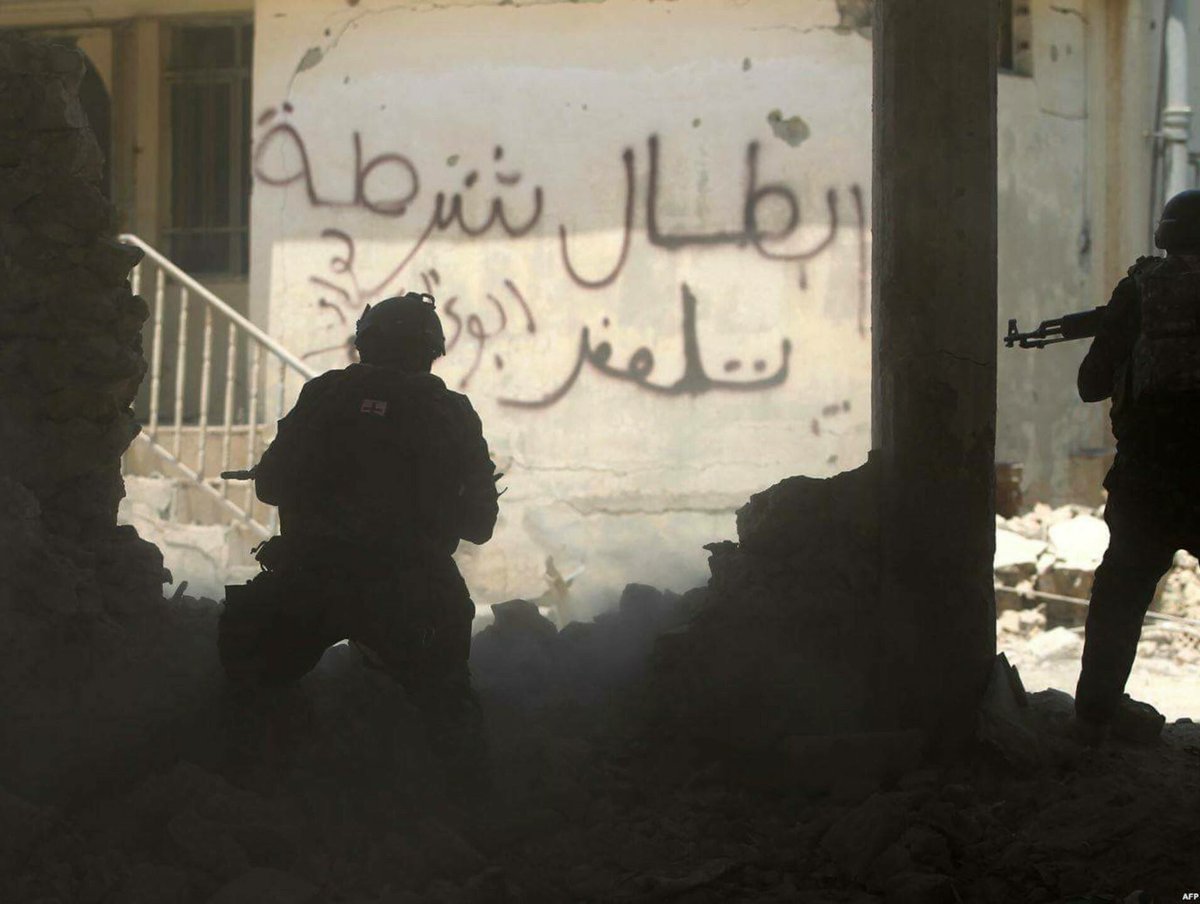 Abadi: the bombing of the humpback lighthouse official announcement of the defeat of the preacher.

[Oan- Baghdad]
Prime Minister Haider al – Abadi and his accompanying delegation left Kuwait on Wednesday evening after an official one – day visit lasted.
He was seen off on the Kuwait International Airport , his Kuwaiti counterpart Jaber Al- Mubarak Al – Hamad Al- Sabah and the first deputy Foreign Minister Sheikh Sabah Al – Khaled Al – Hamad Al- Sabah and Deputy Prime Minister and Interior Minister Khaled Al- Jarrah Al- Sabah, and senior military commanders, police , National Guard and senior Kuwaiti officials.
The Abadi and his accompanying delegation arrived in Kuwait Sunday afternoon and discussed with the Emir of the State and senior officials of the means of cooperation and coordination in the development of bilateral relations between the two countries.
In this visit, the Abadi concludes his regional tour which started from Saudi Arabia and then Iran and then Kuwait.
http://www.alliraqnews.com/modules/news/article.php?storyid=63163

For the first time in 3 years, #Iraq‘s armed forces are walking through the streets of the old city’s centre in #Mosul 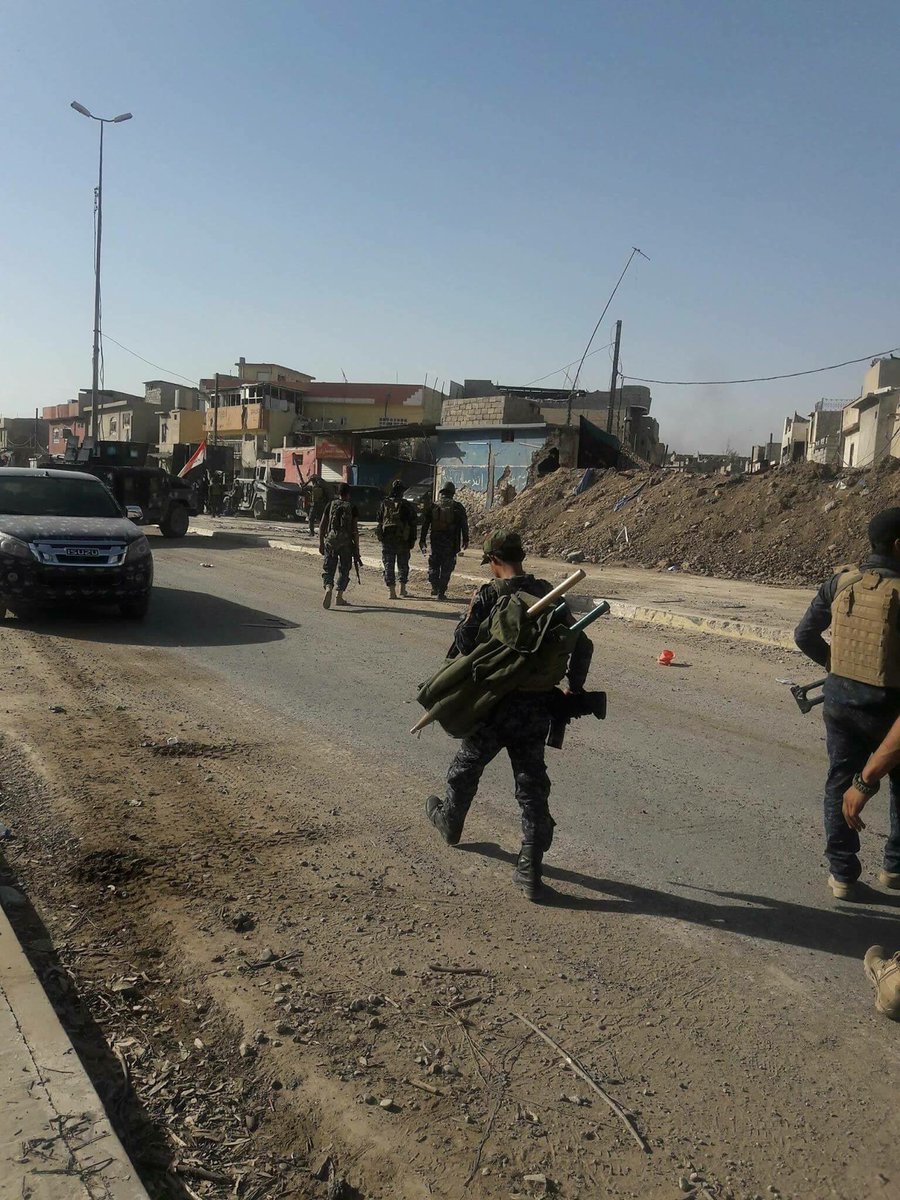 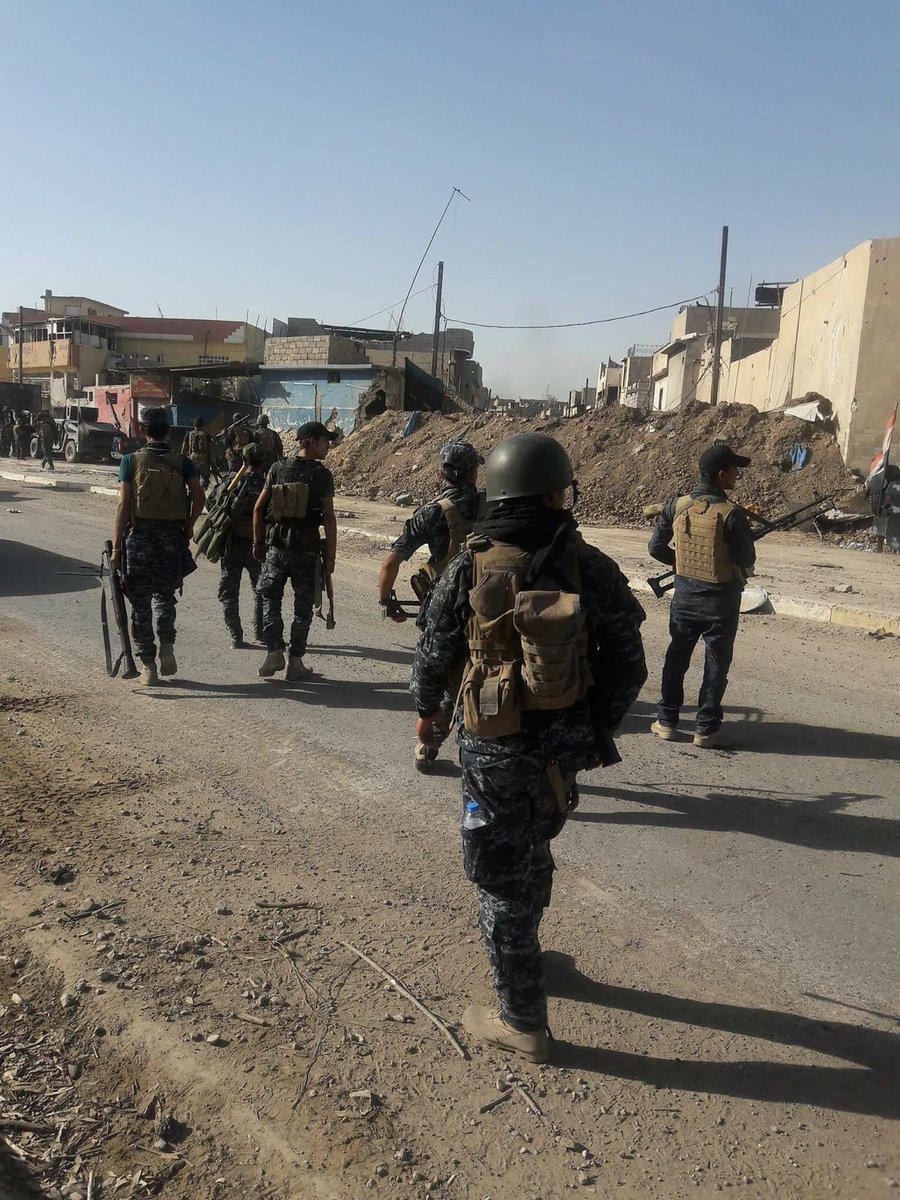 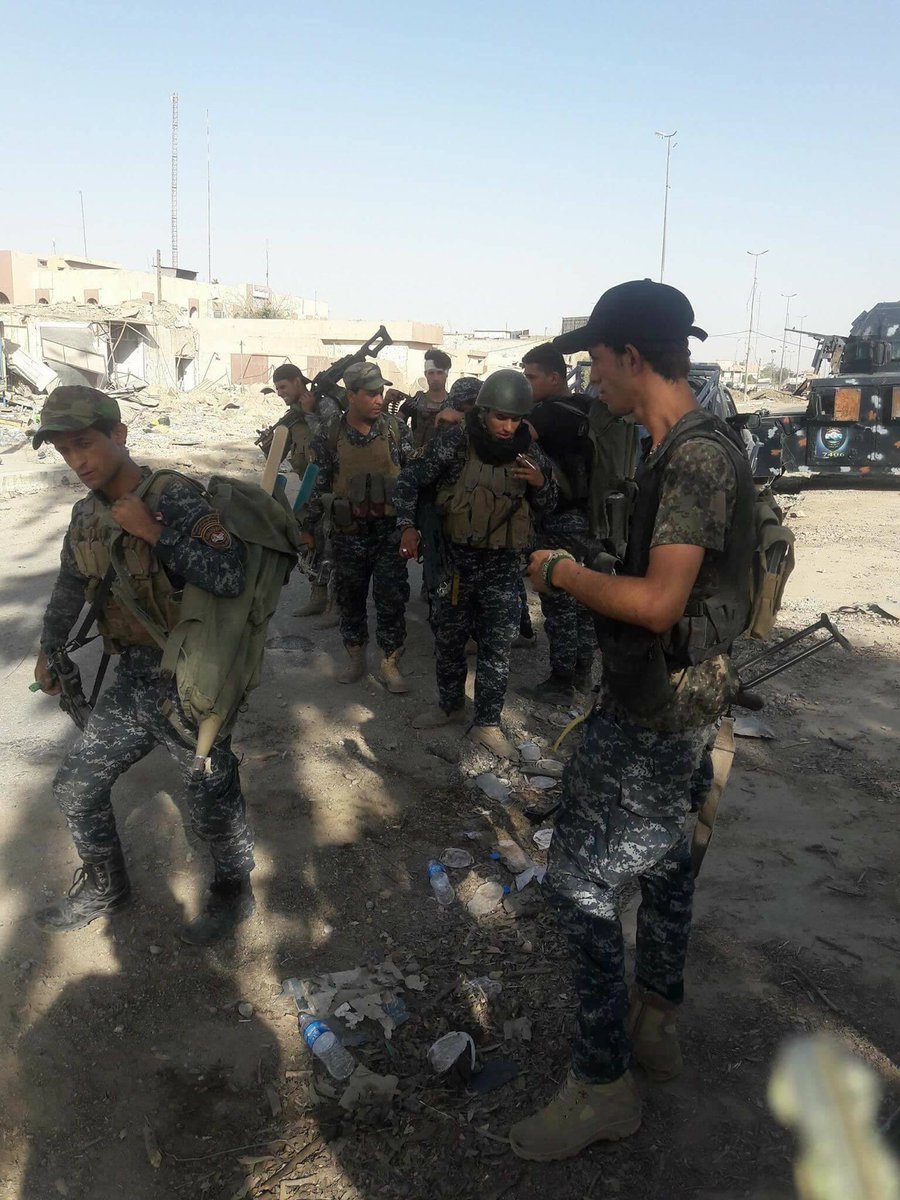 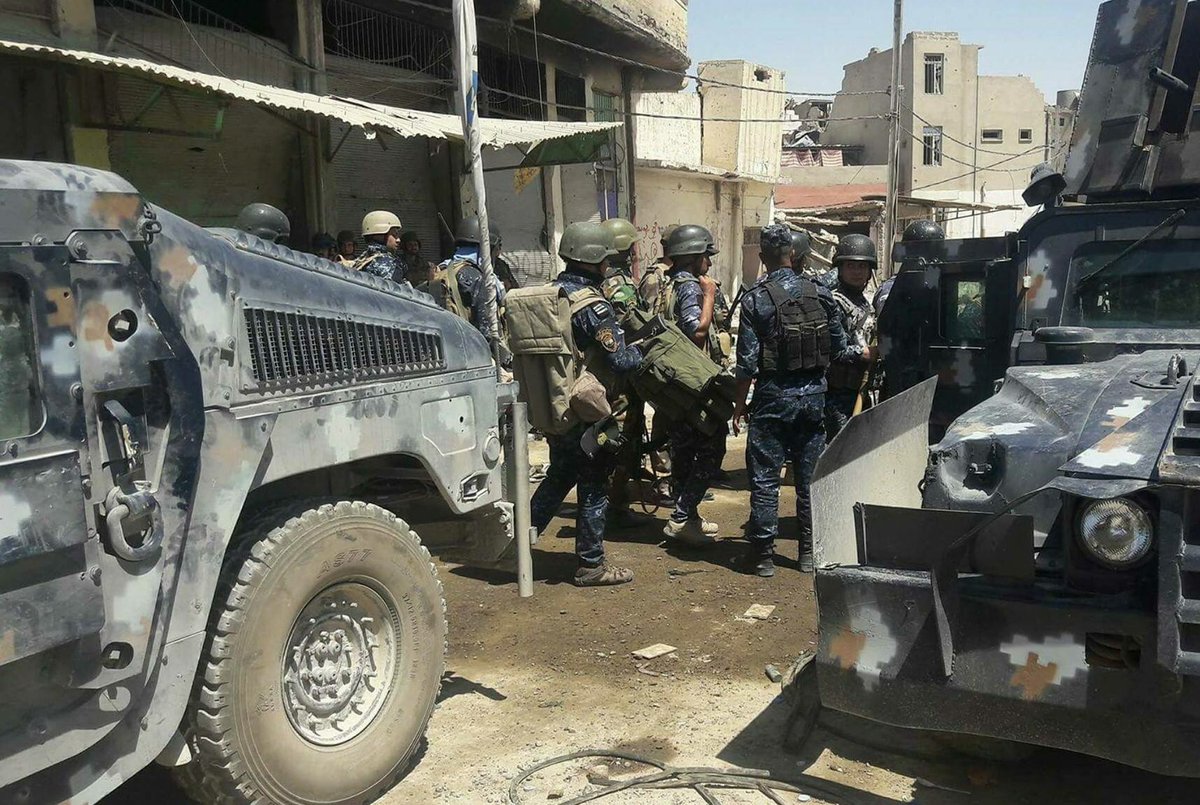 Iraqi army announced it was about to fully liberate Mosul’d right bank and “end the myth of ISIS terror group”, security sources told The Baghdad Post on Wednesday.

Since February 19ht, Iraqi army supported by the US-led international coalition and Iran-allied IMIS militias have launched an offensive to oust ISIS from Mosul’s right bank.

The offensive is code-named ‘We Are Coming, Nineveh’.