The sound of those speakers is psychologically killing #ISIS fighters in #Mosul Old city. #Iraq 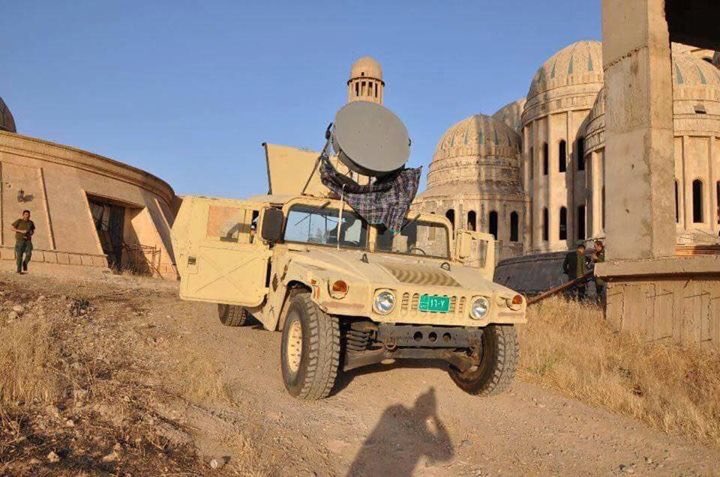 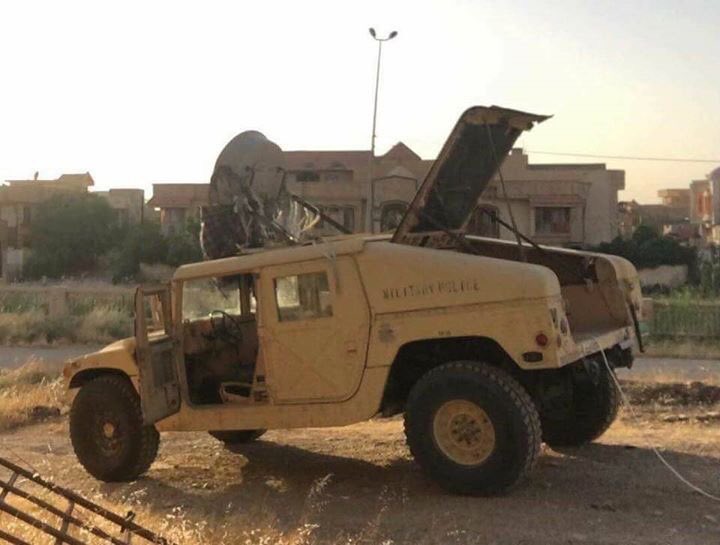 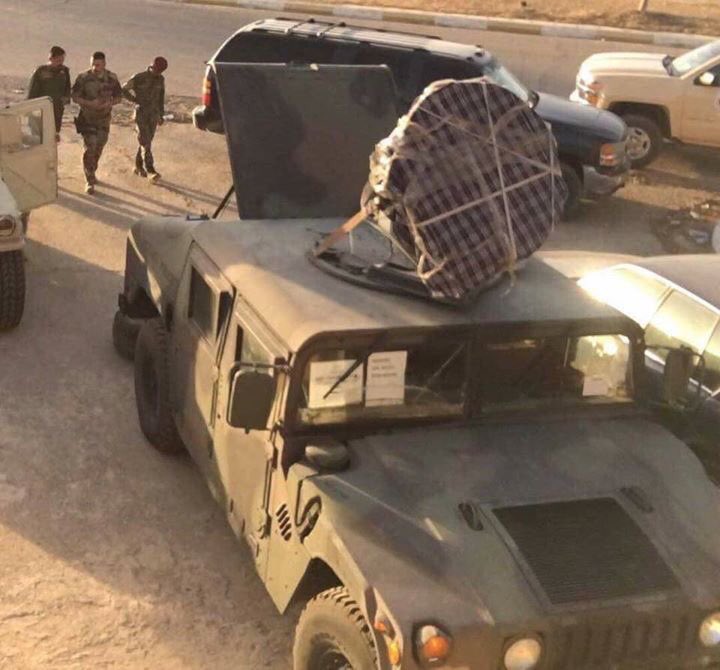 Add a comment 12345678910 أضف تقييـم
Economy News Baghdad: The International Monetary Fund report entitled “If not now, when? Reform of energy prices in the Arab countries”, who reported that the authorities around the world “resorted to regulate energy prices in their countries in order to secure stability during periods of high volatility.”

Note, however, that such measures “led to counterproductive in some cases, as low prices of oil has encouraged excessive consumption of this commodity, and reduced the ability to invest in the energy sector, and reduced energy efficiency and production, and led to the support of the sale of oil prices to compensate for the decline, to below costs import, transport and distribution. ”

The Fund advised in his report contained in the Economic Research Unit Bulletin “Libanais” weekly, the countries of “trying to take advantage of low oil prices currently to adopt the necessary reforms in the sector, due to the convergence of domestic prices and global standards.”

He pointed out that a number of Arab countries “initiated these reforms, as oil-exporting countries raised domestic prices of the commodity.”

Fund Lebanon imported oil and class, between countries, “the least effective in the local power generation.” And monitor “the absence of any medium-term plan in the energy sector or any measures designed to protect the poor.”

He praised the adoption of Lebanon “mechanism based on market prices for the pricing of petroleum products in the country.

Unlike most imported and exported oil Arab countries, which have seen a decline in support of oil and energy prices as a percentage of output levels, the Fund pointed out that support energy prices in Lebanon, the level rose from 5.9 percent of GDP in 2013 to 6.7 percent in 2016. ”

{Baghdad} Euphrates News said the fight against terrorism, a commander Lieutenant-General Abdul Ghani al-Asadi that he was left on the arrival of anti-terrorism forces Brthlha north and south to the lighthouse of humpback as well as Al-Nouri mosque only a distance of less than one kilometer.
He told a news that ” the pieces of the security of the Federal Police statement and the band 16 in the Iraqi army has made short circuit the front lines drawn with her.”
Asadi also described the progress of the battle of “good”, while pointing out that “provide security in the old pieces of the region is keen on the lives of civilians who said they have begun displacement towards healing and shy Zndjeli warned.”
He said al – Asadi eliminate the terrorists in Mosul old as “will mark the end of Daesh terrorist gangs in Nineveh , ” he said, adding that elements Daesh currently fighting fiercely in the last battle for them against the security cuts that are currently advancing in the region. ”
Penetrated anti – terrorism forces inside al – Faruq neighborhood It is one of the most important neighborhoods in the old city of Mosul , where Ayman includes inside the archaeological area hours after the storming of the area today morning Alohd.anthy

Locked pieces of federal police, violent battles in the old city right side of the city of Mosul, in order to liberate them from the control of the terrorist Daesh for the purpose of the final declaration of victory and the expulsion of the elements of the terrorist organization of the territory of the province of Nineveh. 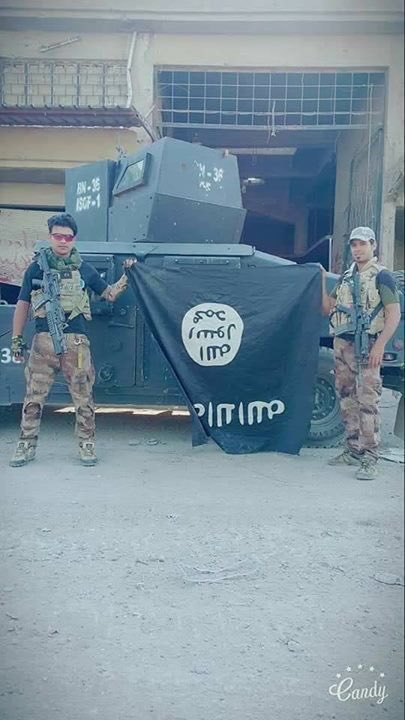 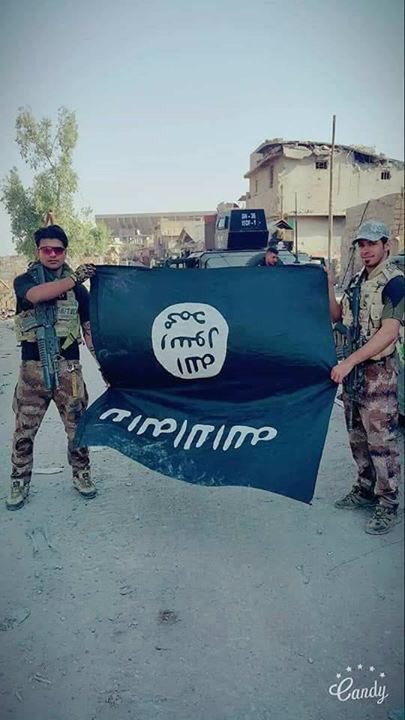