Federal Police chief, Lt. Gen. Shaker Jawdat, said his forces passed the third of Mosul’s five main bridges linking the western side with the east above the Tigris River towards the Old City.

Jawdat said he was confident his forces were able to win the battle as IS starts to lose control over areas near the Hadbaa (leaning) Minaret, referring to the mosque where IS supreme leader declared in 2014 the establishment of the group’s “caliphate” in Iraq.

A few hours earlier, Iraqi warplanes dropped leaflets on the area urging civilians to exit, signalling the approach of the final encounter.

Iraqi commanders had predicted the battle against IS in Mosul to end before the holy month of Ramadan, which started Saturday.

Earlier this month, the Iraqi command said it moved towards the Old City from the northwest, having besieged the area for weeks from the south.

The United Nations warned last week that 200,000 more civilians could flee Mosul as the battles reach the Old City. 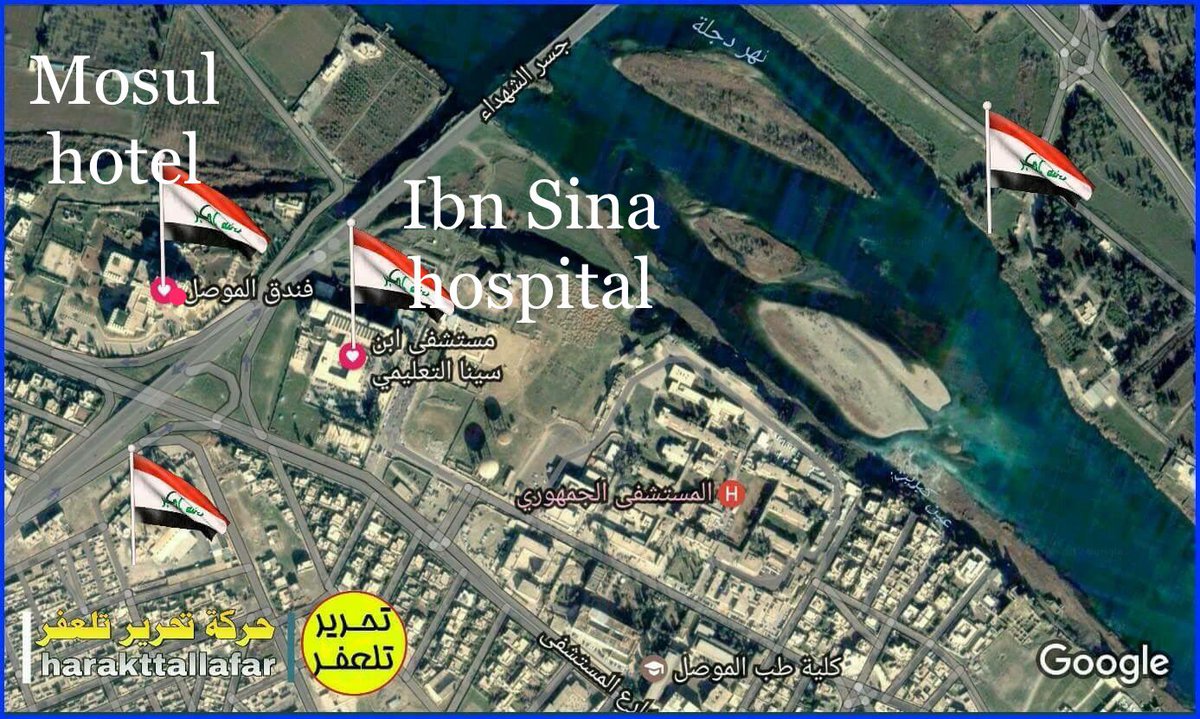