Prime Minister Haider al-Abadi said on Wednesday that Iraq is on the verge of registering the final victory over the organization “Daash” .A statement from the Prime Minister’s Office that Abadi “received a large group of Iraqi artists,” and pointed out that we are on the door to register the final victory over elements of “radical” to open new doors of reconstruction and community building and hope for the country.

“The government is keen to protect the Iraqi artist and all citizens,” the statement said, pointing out that “the role of the artist in the battle is clear and appreciated and the pride of the government,” and pointed to “the importance of integration between the artist and athlete, engineer, doctor and the rest of the slides to convey the clear image of the country “He said.

“The Iraqi steadfastness needs to be focused and to be moved with admiration to the world. There are national heroines of all sects fighting in Mosul and achieving victories, and this is proof of our unity and strength.”Abadi said that “artists have an important role in reducing sectarianism and ethnicity, which we need to support,” stressing that “constructive criticism we benefit from because it indicates imbalance or lack of attention.”

He stressed “the support of the government for art and push forward, especially art that carries the national dimension, humanitarian and community,” explaining that “Iraq is ahead of many good and we have priorities for support and justice in the distribution of wealth.”

Iraq exports ranked fifth in gold reserves, according to the latest report released by the World Gold Council, which measures the period until the end of the first quarter of this year.

The reserves of gold is maintained by the Central Bank as a store of value and guarantee to redeem promises to pay depositors and holders of securities or trading peers, or to secure a currency, using gold reserves exclusively Tgariba- but N’dr- in the settlement of transactions Atah.anthy / 29 yolk n

Iraqi military leaders confirmed near the conclusion of the battle west of Mosul amid the continued tightening of the screws on the Daash in the last areas of control in the city.

In a press statement, member of the committee Najiba Najib asserted that these huge sums of Iraqi money were wasted on rehabilitating suspended factories.

Najib stressed that most of these projects haven’t been carried out and were failures.

Agriculture Ministry also wasted over 600 mln dinars in an agriculture initiative that did not met its goals, Najib added.

The financial crisis that rocked the country in 2014 had a positive effect on Iraqi industrial sector in which it helped in rehabilitating factories to support the economy, according to Najib.

These moves require issuing new laws that aim to increase local products and protect it.

{Baghdad} Euphrates News said the regional director of the World Bank in the Middle East, on Wednesday, the bank’s readiness to support Iraq in the reconstruction of the liberated areas, during a meeting with House Speaker Salim al-Jubouri.
A statement by the Office of the President of Parliament, received the agency {Euphrates News}, a copy of which Jubouri “received in his office, regional director of the World Bank in the Middle East , Saroj Kumar face and his accompanying delegation. During the meeting , they reviewed relations between Iraq and the World Bank and the level of support provided by the Bank especially in the reconstruction of the areas that is released from Daesh terrorist. ”
The head of the parliament, according to the statement, about “Iraq ‘s need for more support with the continuation of military operations to liberate the remaining areas , ” he said, adding “Iraq ‘s desire to embody the principles of genuine partnership in the reconstruction of cities devastated by Daesh terrorist.”
Jubouri said, ” the importance of the support of friends in helping Iraq to meet the challenges experienced by”, calling on the Bank and the international community to “especially with regard to efforts to support the development of Iraq ‘s continued cooperation.”
For his part, the regional director of the World Bank, ” the bank ‘s readiness to provide support and assistance to Iraq in the implementation of the reconstruction of the liberated areas plan”, praising the efforts “undertaken by the President of the House of Representatives , especially in relation to the adoption of economic laws related to the lives of citizens daily” .anthy
http://alforatnews.com/modules/news/article.php?storyid=143315

MOSUL — A federal police officer said on Wednesday that dozens of Islamic State (IS) men were killed and three car bombs were detonated following the incursion into the al-Zanjili neighborhood in west Mosul.

The Nineveh Provincial Council revealed that about 350 IS militants are remaining in the western half of Mosul, and that the security forces control about 97% of the total western part of the city.

Hussam al-Abbar, member of Nineveh Provincial Council said “the number of remaining IS militants in west Mosul is estimated to be only 350.”

The anti-terrorism forces liberated al-Najjar neighborhood in west Mosul on Tuesday, said Brigadier General Yahya Rasool, a spokesperson for the Joint Operations Command, noting that “the security forces control about 97% of west Mosul.”

He added that the liberation of the entire city will be completed before the end of this month.

The Iraqi forces backed by the US-led coalition launched a massive offensive against the IS militants in west Mosul back in February this year, as part of the wider operation for liberating the city of Mosul. The operation was launched in October 2016, and the entire eastern part was declared liberated and up to 97% of western Mosul has been recaptured up to this point.

He said the source, who asked not to be named, said the ambassadors of NATO member states have taken the decision just, but still have to be the leaders of NATO countries ratify the decision formally on Thursday, according to Agence France-Presse.

The recommended chiefs of staff of the armies of NATO countries, last Wednesday, the alliance’s accession to the international coalition against the organization “Daesh”, so a week of a summit of the leaders of NATO countries held in Brussels before.

And urges the United States, for a long time, NATO to join the alliance, knowing that each country separately from NATO countries 28 individually involved in the international coalition.

Gen. Peter Pavel, who heads the Military Commission of the Atlantic alliance, told a news conference: “We discussed the matter with the chiefs of staff and our recommendation is that it should consider NATO to be a member of this international coalition.”

When he met the German Chancellor, Angela Merkel, last week, with the Secretary General of NATO, Jens Stoltenberg, signaled flexibility about the idea of ​​the alliance’s accession to the international coalition even though it was opposed to it yet. 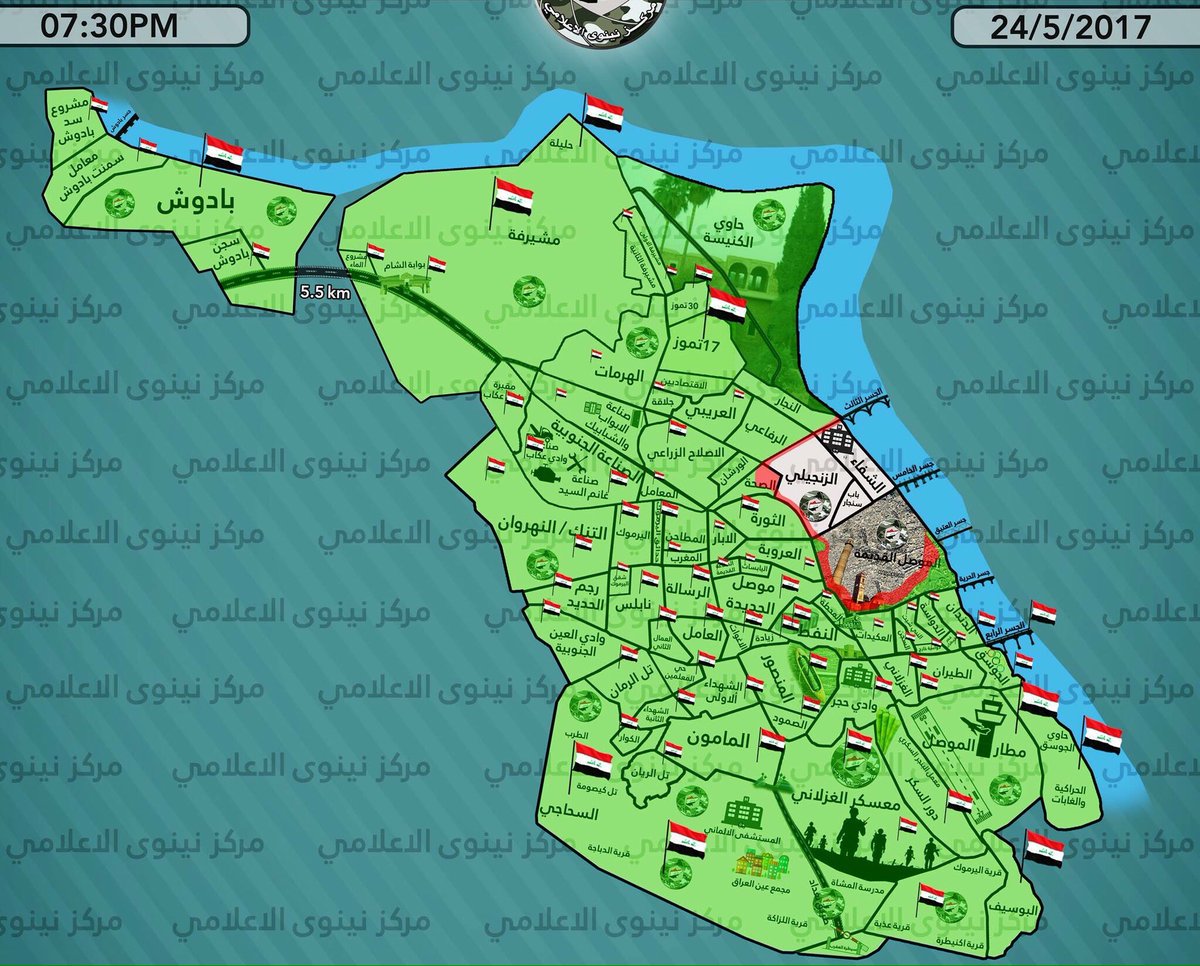