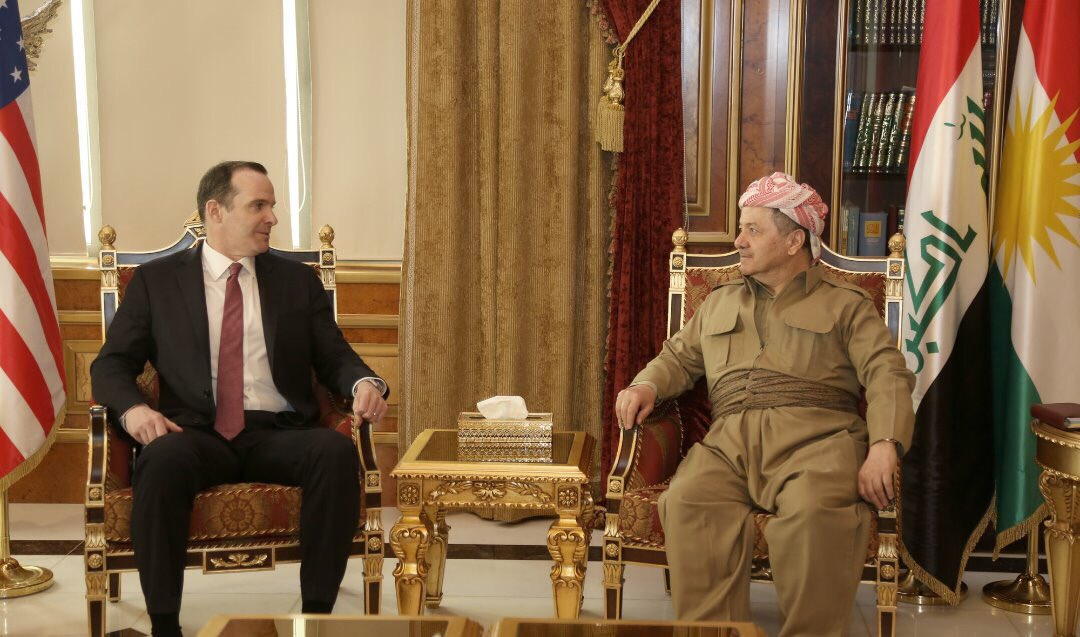 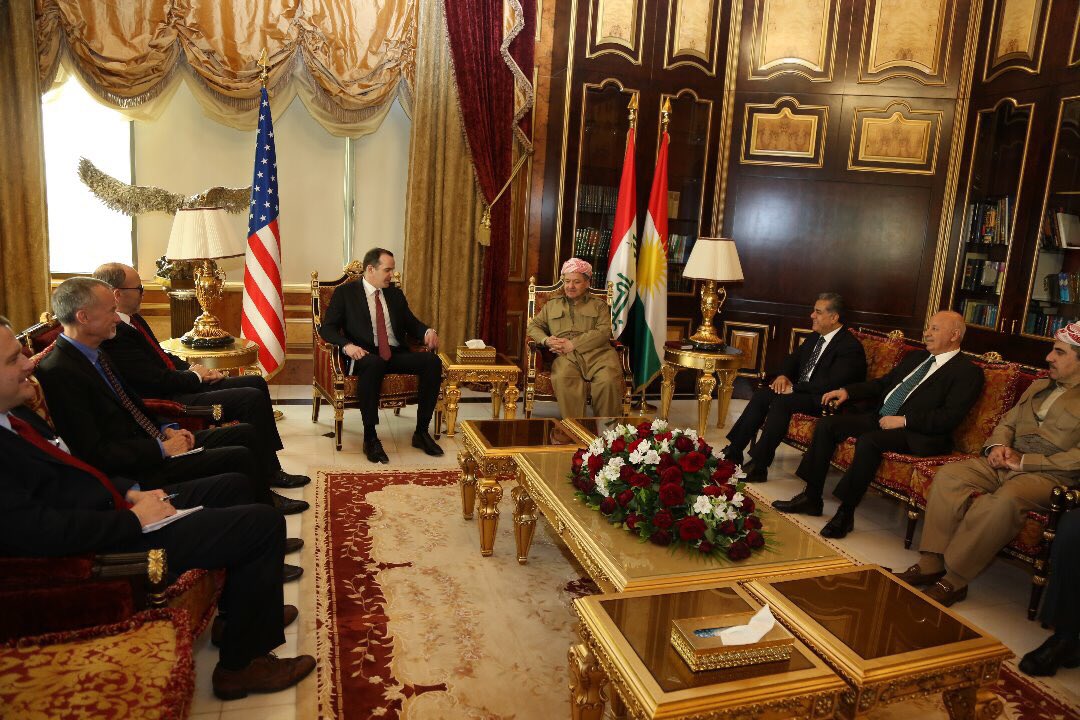 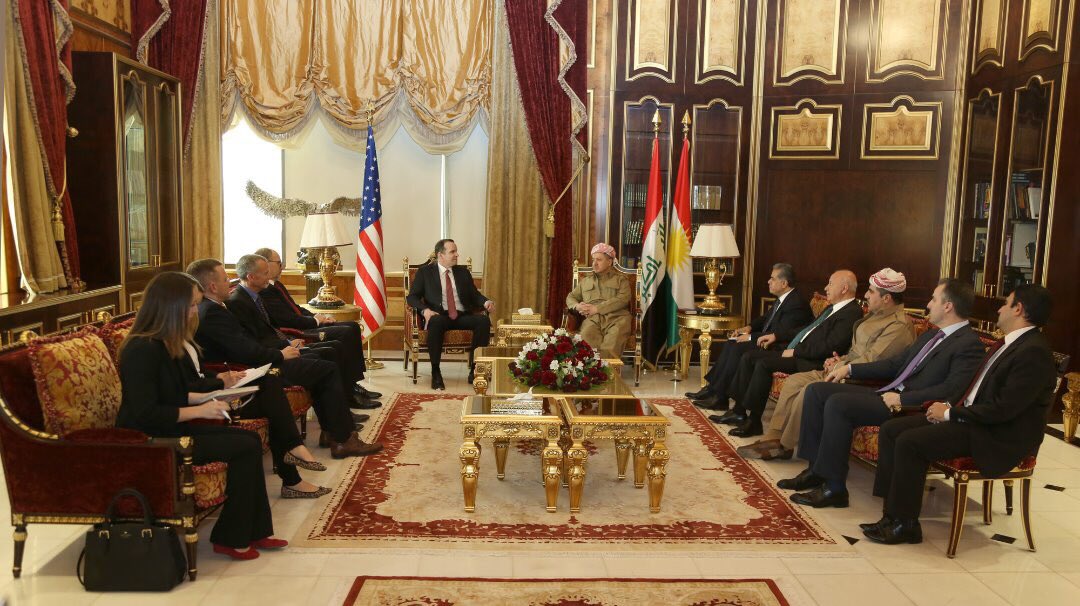 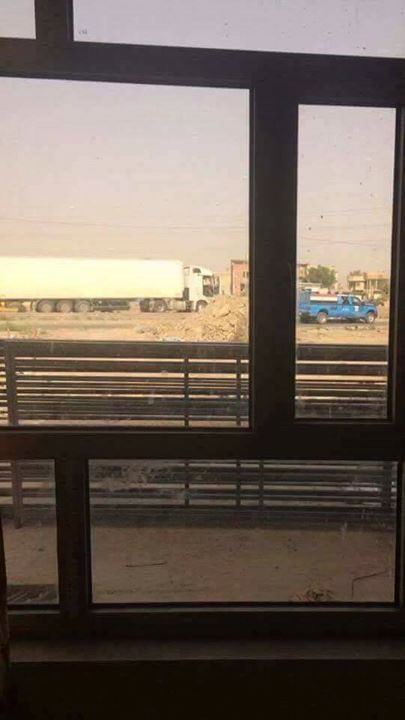 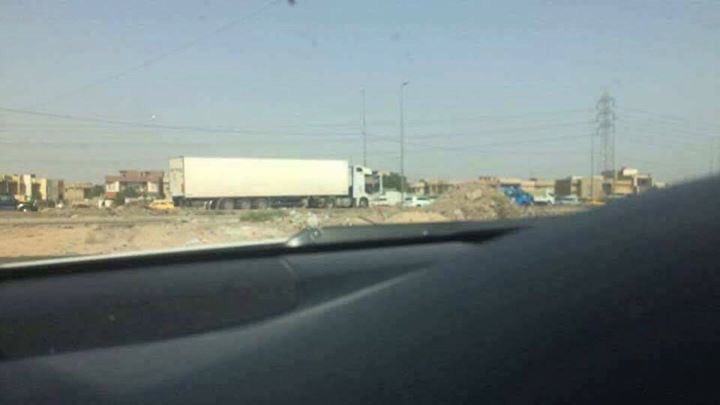 WASHINGTON — The Chancellor of the Kurdistan Region Security Council (KRSC) Masrour Barzani, arrived in Washington earlier on Sunday and on Monday he is scheduled to meet with Jared Kushner, the senior adviser to the US President Donald Trump, Herbert McMaster, the US National Security Advisor and Tom Bossert, the US Homeland Security Advisor.

In his meetings with the US officials, Barzani will discuss the relations between Erbil and Washington as well as the US support for the Peshmerga forces. The officials are also expected to exchange views on the latest developments of the anti-Islamic State (IS) campaign, particularly Mosul offensive.

Barzani, accompanied by Chief of Staff to the Kurdistan Region Presidency, Fuad Hussein and KRG Representative to Washington, Bayan Sami Abdulrahman will hold a range of meetings with the US officials from the White House, the State Department, Department of Defense and the National Security Council.

The Kurdistan delegation will discuss the referendum on Kurdistan Region independence, and the future of the relations between Erbil and Baghdad.

Moreover, on May 16, Barzani will address the political challenges in Iraq and in the wider region in the post-IS phase in a seminar hosted by The Heritage Foundation in Washington DC entitled ‘Iraq After ISIS Is Defeated In Mosul: A View from Kurdistan’.

Brett Macgork special envoy of the US president in the international coalition against Daesh, that the United States supports any step that will lead to the stability of the political situation in the Kurdistan region , said , “according to a statement to the provincial government.

A statement to the Kurdistan government that the President of the territorial Government, Nechirvan Barzani, received on Sunday evening , the US envoy and his accompanying delegation, which consisted of the US ambassador to Iraq and Consul General of the United States in Erbil. ”

He praised the members of the US delegation , according to the statement , ” the role of the government of Kurdistan and the Peshmerga forces victories that have been made recently against terrorists also highly appreciated the cooperation and coordination between the Peshmerga forces and the Iraqi army to fight terrorism in Mosul and its environs. ”

the delegation also expressed” appreciation and respect for the cooperation shown by the Kurdistan Regional Government and the people of Kurdistan in the reception of Allen Zhan and refugees who come for the Kurdistan region to escape terrorism , “stressing” the continuation of the military and humanitarian support by the United States to the Kurdistan Region, “according to the

statement. On the internal situation in the Kurdistan region expressed Macgork” US support for any step that will lead to stabilize the political situation in Kurdistan and the continuation of the dialogue between the parties and components to solve the existing problems. ”

on bilateral relations between Erbil and Washington he pointed out that” relations between the two sides strong and serious level and the government and people of the United States Atomlan strengthen these relations and continuity. ”

He stressed Barzani that “the Kurdistan region receives a very large number of displaced persons and refugees and that more than 35 thousand wounded soldiers from the Iraqi army in the liberation of Mosul battles were treated in the Kurdistan region of Baghdad did not provide any meaningful support.”

On the internal situation in the Kurdistan region he pointed out that “there is a serious dialogue between the political parties to resolve problems between the parties.”

The two sides also discussed the security situation and resolve the outstanding issues between Erbil and Baghdad problems.