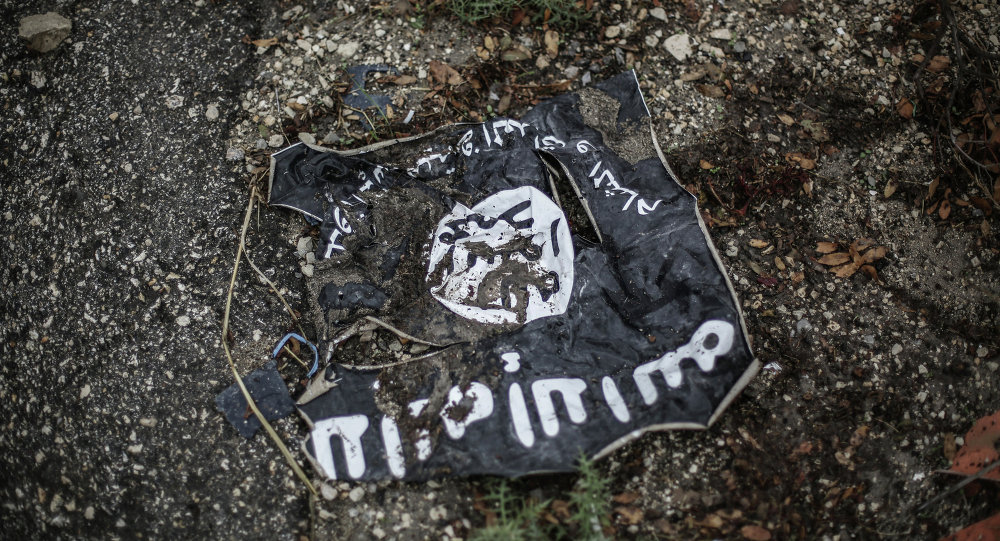 Terrorist group Daesh has lost centralized command after its top leaders in the city of Mosul were eliminated by the Iraqi government forces, Iraqi police said Wednesday.

MOSCOW (Sputnik) – Senior Daesh (banned in Russia) militants in the Iraqi city of Mosul have been eliminated by the Iraqi forces and do not have centralized command anymore, an Iraqi police official told Sputnik Wednesday.

“The majority of IS [Daesh] militants’ leaders have been eliminated and the rest of them fled. Presently they have second and third-level leaders left. According to our information they are weak leaders. They are distributed around the regions and they do not have centralized command,” Lt. Col. Imad Khalaf said.

Khalaf added that the militants had split into small groups of three or four people, including snipers and suicide bombers.On February 18, Iraqi Prime Minister Haider Abadi announced the start of operations to liberate Mosul, captured by Daesh militants in June 2014. Iraqi and US-led coalition forces liberated the eastern part of the city in late January 2017, while its western part remains under terrorists’ control.