Loomed on the horizon of new indicators that the dinar is moving towards gradual recovery for several reasons , most notably the central bank since last January by applying a new system for window buying and selling the currency and the abolition of the role of intermediaries and fine control over the movement and circulation of foreign currency, as well as making sure they arrive to the last beneficiary in addition to the commitment flour for banks and their cooperation with the central system in the new application.
The recent instructions issued by the special adoption of new mechanisms central to facilitate the previous procedures routine in the use offoreign currency for the purposes of coverage of imports and emphasize the identification of the last beneficiary in order to maintain Iraq ‘smoney from the misuse, where he announced the governor of the Central Bank of Iraq , Ali Mohsen Keywords during repeated meetings with leaders the central bank in 2017 will depend new insights into applications of monetary policy for the purpose of achieving the goals set forth in its law No. 56 of 2004.
The most important of these goals to maintain the value of the dinar exchange and foreign currency rate covered by building a foreign cash reserve in accordance with international standards in the calculation of the cash reserve to cover the dinar and cover imports entering Iraq.
Also , the main goal the other is to maintain foreign from the use of non – economic and development its ends its currency, so the central work of the past two years steps , deliberate, sequenced and coordinated with government agencies concerned with maintaining the independence contained in the law as procedural, regulatory and structural policies issued Strutijeth years (2016 –2,020) and identified its goals to achieve financial stability and the development of banking technically and structurally and organizationally in order to reach financial inclusion where it was in 2016 in the preparation and development of appropriate financial and technical basis of the reality of the Iraqi economy and banking mechanisms.
This is a solid base on the scale home and abroad and led to the transfer of the case of the Iraqi economy , the basic Bhlqath, most notably the financial sector, from the follow – up phase to the gray stage based on the report of the competent international financial organizations.
All this has led the central bank to start a new phase in the year 2017 are based on the four pillars of the first of is to work and dealing with banks with new mechanisms lifted by the pressures of the instructions above hard – line and give them elasticities and allowances andnumerous facilities in order to achieve the central goals of economic reform and banking – based transparency and disclosure.
The second pillar is dealing with banks based on the Matkdmh of new services and high – level banking products and restore the public banking sector confidence, in addition to the financial results and the extent of its commitment to the implementation of the monetary policy of the Central Bank of trends and reflection on the actual contribution to the gross domestic product and its contribution to sustainable development and its transition from the role of banking to the developmental role.
The third is dealing with banks according to the criteria for classification adopted by the Central as of the year 2017 and actually seemed todeal with the banks accordingly, fourth pillar is the issue of the Central Bank on the fifteenth of January , new mechanisms to regulate the mediation of banks between the importers and the bank adopts facilitate procedures and controls and adopt transparency the disclosure of the ultimate beneficiary in order to achieve the goal of the bank to maintain the exchange rate and ensure the use of foreign currency in order to meet the needs of the economy and market development , and not directed to other purposes. 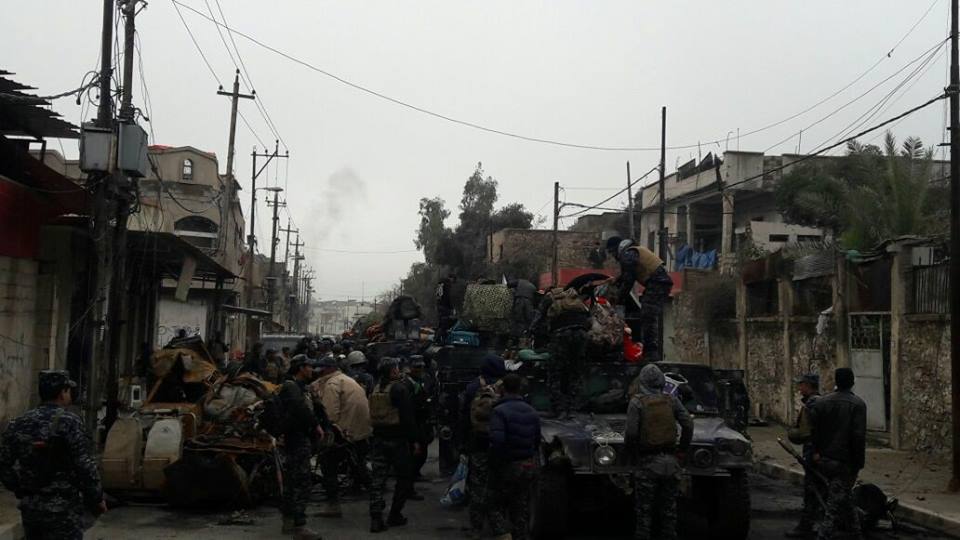 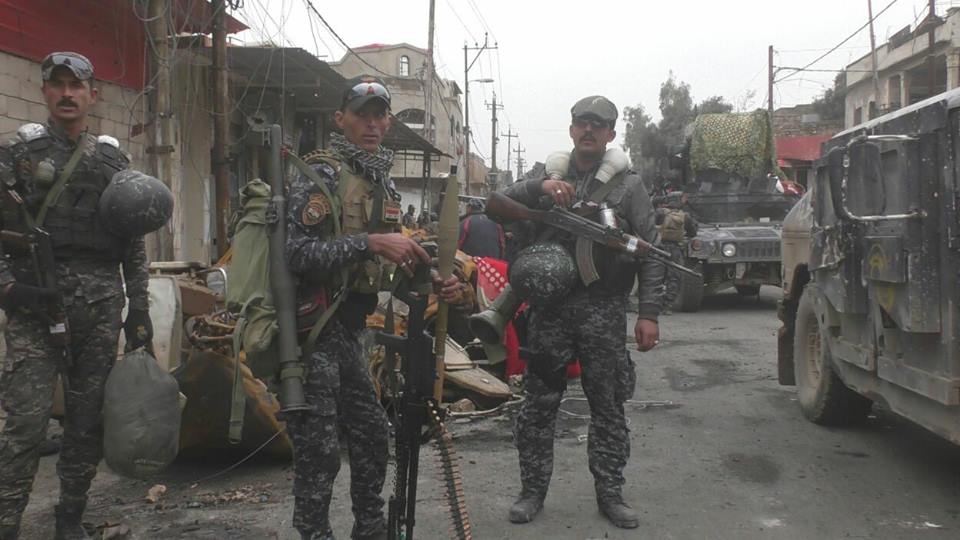 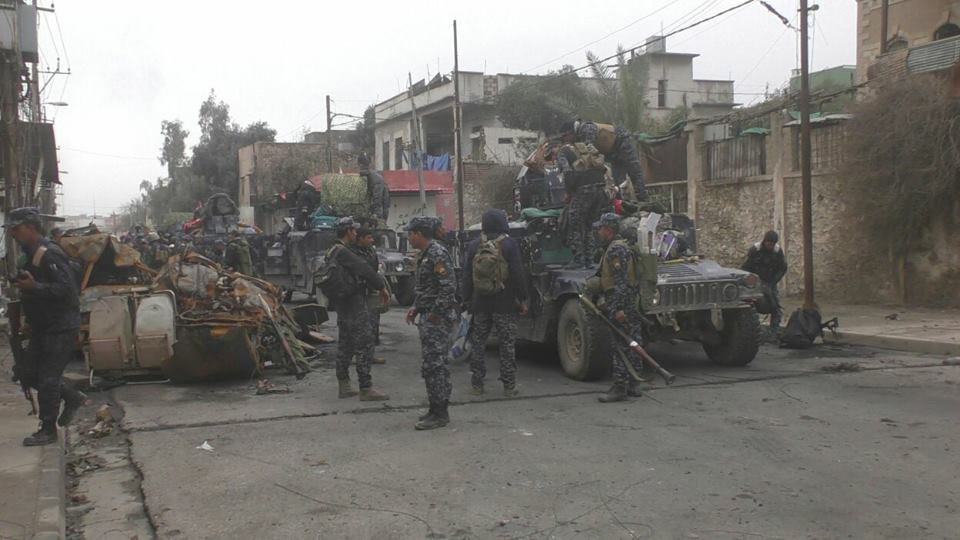 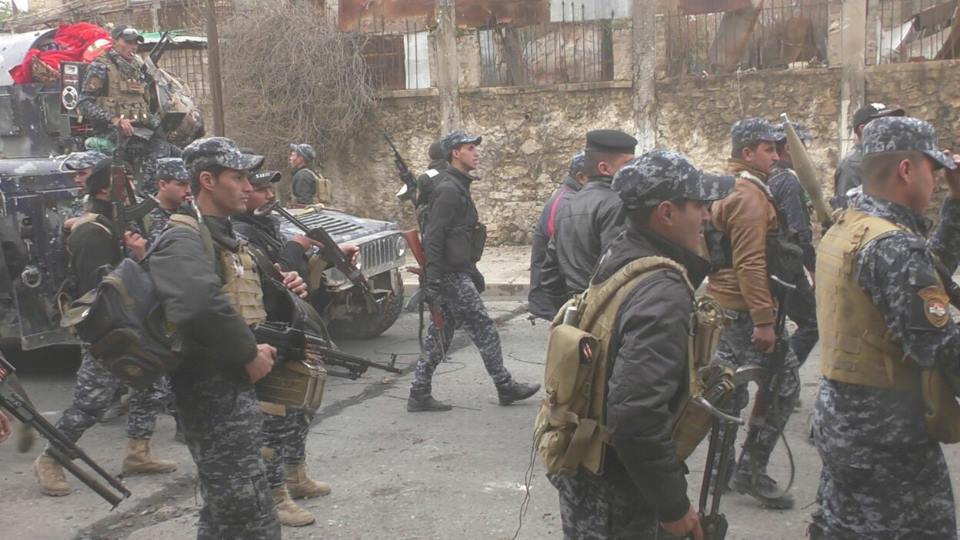 LONDON – Economists said that forced the Gulf Cooperation Council (GCC) to raise interest rates after the US interest rate hike spewing new challenges to countries that peg their currencies to the dollar.

Among the expected negative effects of the decline of available liquidity in the GCC financial markets and the increasing pressure on stocks, commodities and real estate prices, in addition to higher borrowing costs for individuals and businesses.

It was announced by the Federal Reserve (US central bank) on Wednesday increased its key interest on the federal funds rate by 0.25 percent to put it in the range of 0.75 to 1 percent.

Soon five central banks have taken similar steps Gulf and raised interest rates by a quarter percentage point shortly after the US central decision. The Central Bank of Oman did not announce any new decisions on interest rates so far.

Analysts say that most of the Gulf states to link their currencies at a fixed exchange rate against the US dollar, it involves a lot of advantages, but it has a negative impact also because it limits their ability to impose independent fiscal policies to respond to the special economic circumstances.
Amjad Nasr: The high cost of borrowing increases the difficulty of financing and adversely affect economic activity

It maintained 5 of the GCC pegs to the dollar for decades, while Kuwait remained the only Gulf Arab state, which pegs its currency to a basket of world currencies.

Some argue that the continued strength of the dollar, especially after the recent increase in US interest rates, is not commensurate with the circumstances of countries in the region, which suffers from a large deficit in their budgets as a result of declining financial revenues.

He said Tariq Qaqish director of assets in the company, “Al Mal Capital,” the UAE-based The effect of increasing interest rates a quarter percentage point will not be significant on the Gulf economies.

He told Anatolia that “the continuation of the US interest rate hike gradually in the coming period, will necessitate countries in the region should behave the same route, which could lead to the withdrawal of liquidity from the financial markets and the shift towards investment in bank deposits under the best return and the percentage of the risk of non-existent”.

He added that “the direction of Gulf banks to raise interest and follow in the footsteps of the Federal Reserve could lead to more of a lack of liquidity in the banking sector” at a time when most Gulf banks suffer from a lack of liquidity and growing non-performing loans due to the economic impact of falling oil prices.

Qaqish pointed out that the real estate sector of the Gulf, which is the main driver of economic activity in some countries in the region, will be most affected by successive lifting interest rates as long-term financing in the purchase of real estate levels affect.

Analysts believe that the Gulf states are still able to overcome the crisis with the help of large financial reserves, especially after the recent measures to rationalize spending and reduce government subsidies and increase budget revenues.

Can disengage from the dollar would provide greater flexibility in monetary policy required by the current economic conditions and the Gulf countries makes management able to provide the required incentives to revive economic growth.

The Jordanian banking expert Amjad Nasr UAE-based Gulf Raising interest rates is normal under the degree of interdependence between US monetary policy and the policies of states installed its currency and the dollar up to the extent of matching.

He predicted that the impact of interest rate hike is reflected quickly on the Gulf banks will rise as the cost of lending to individuals and institutions, which increases the difficulty and cost of financing and adversely affect the pace of growth of economic activity.
Tariq Qaqish: the continuation of the US interest rate hike may lead to the withdrawal of liquidity from the financial markets

Nasr said that the impact of interest rate hike will put pressure on the results of the work of banks, which negatively affected the conditions of liquidity decline recently, as a result of lower government deposits due to the decline in oil export revenues.

Taha believes that the increase in interest rates is not a good thing, “especially as it coincides with the continued suffering of the countries of the region from the slowdown in economic activities due to the decline in oil revenues.”

The affected Gulf states largely because of the decline in oil prices over more than two years, which is paid to take austerity measures, including the reduction of government subsidies and taxation to diversify revenue sources away from oil revenues.

Taha predicted that the Gulf central banks face greater to maintain their dollar pegs policy difficulties, under the feet of the likelihood the US central bank to raise interest rates in the coming months.

The Federal Reserve hinted on Wednesday to the possibility of raising interest rates again this year, when he expressed his confidence in the basic balances of the US economy and the direction of inflation to rise.

Head of Prime Minister Haider al-Abadi, on Sunday, to Washington on an official visit, at the invitation of US President Donald Trump, to be the second senior Arab official hospitality new administration within a few days, after the visit of Prince Mohammed bin Salman Crown Crown Prince in Saudi Arabia.

The likely Iraqi sources familiar with, that the control of the follow-up visit, the withdrawal of Iraq from the Iranian hegemony strategy, a strategy to be implemented US alliance Saudi Turki.

According to sources in Baghdad, the succession of my visit, Prince Mohammed bin Salman al-Abadi to the United States “is not a coincidence”, especially after the many clear role Washington plays in the rapprochement between Baghdad and Riyadh signals.

The prime minister is counting on the American and Western support to face fierce pressure from the boss of the Dawa Party and a coalition of state law, Nuri al-Maliki.

The sources said, “The White House told Abadi that a meeting will be held Petramb days to meet with Trump with Prince Mohammed bin Salman after.”

The White House has been presented to Abadi, during the visit, a summary of the consultative meeting held by Sunni political leaders over the weekend in Istanbul, sponsored directly from Turkey, Saudi Arabia and US support, according to informed sources.

The observers put my Trump Prince Mohammed bin Salman al-Abadi in one circle, not far from meeting Astunbol.anthy