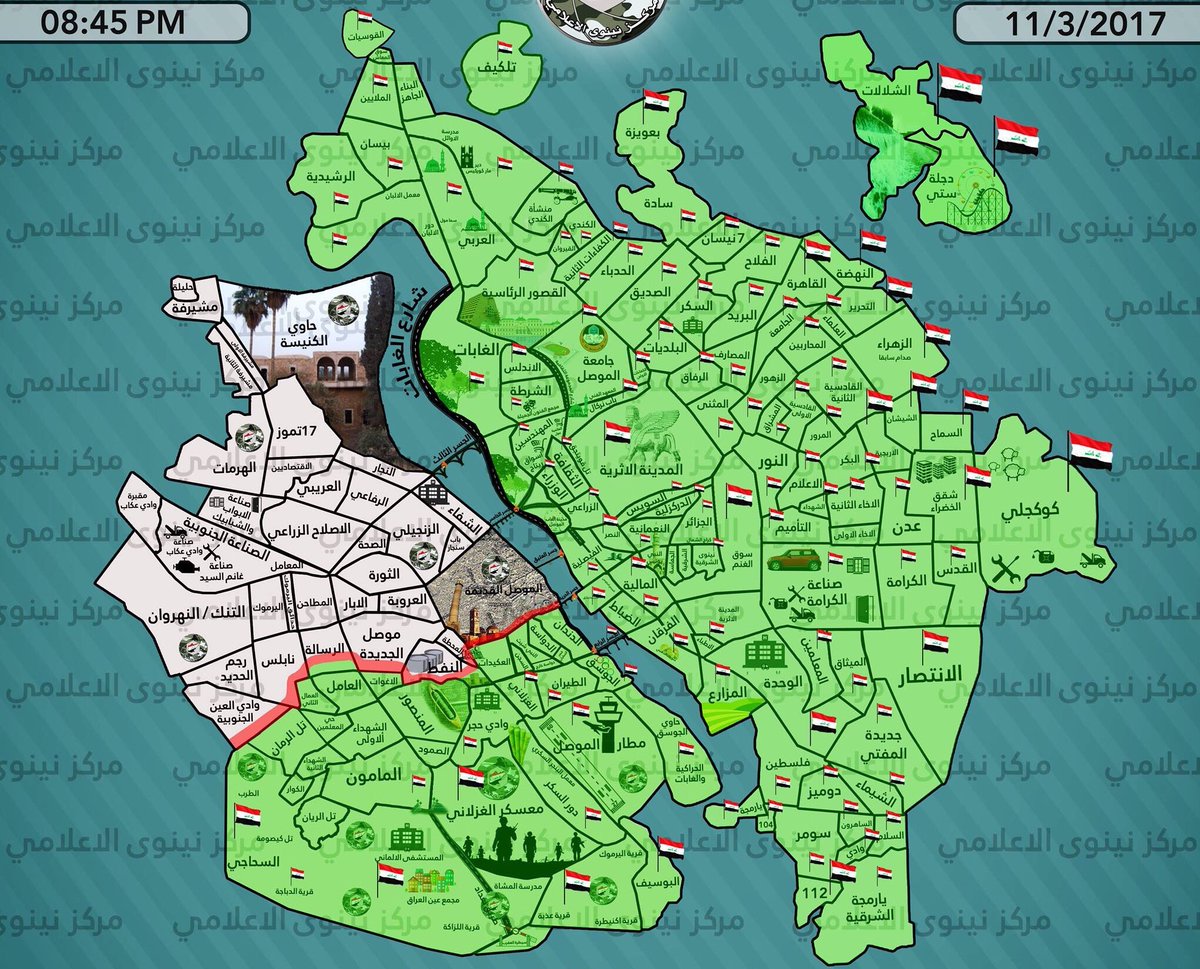 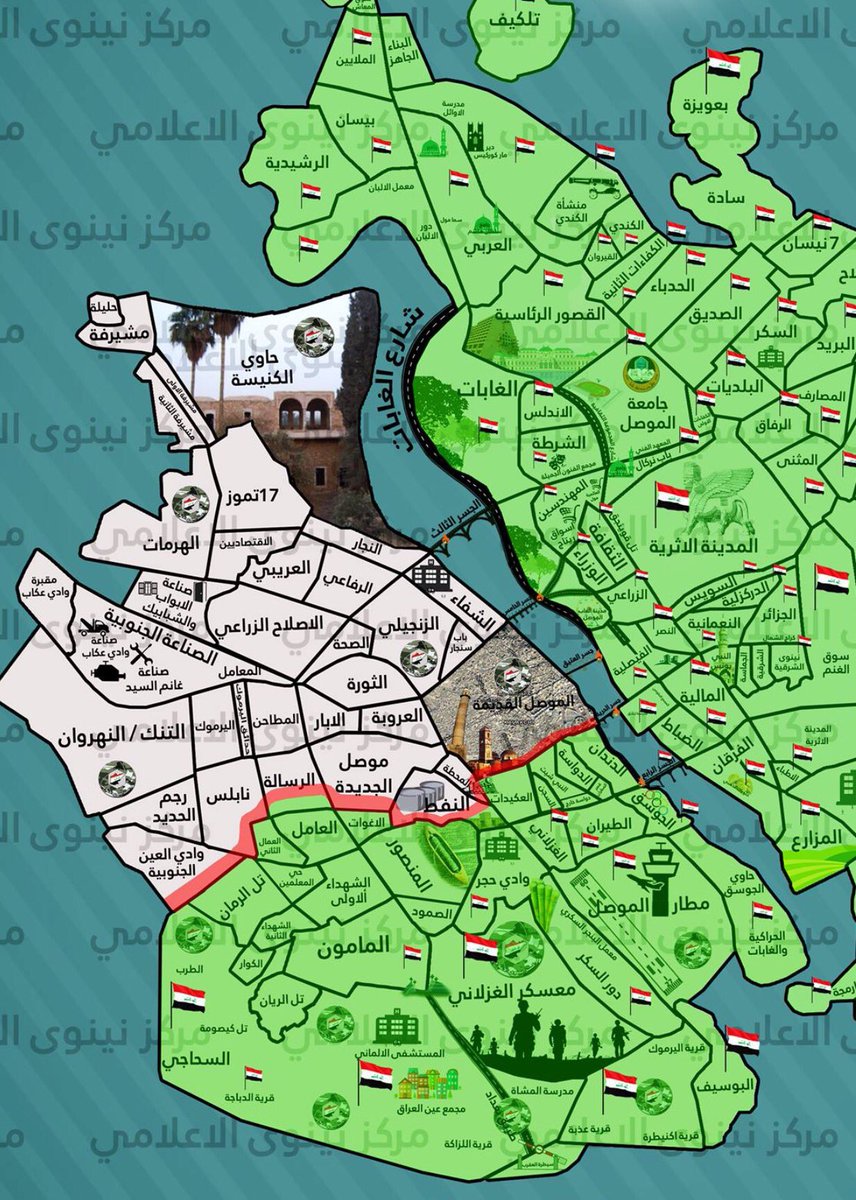 Kirkuk
The president of the Kurdistan region, Massoud Barzani, Saturday, to the province of Kirkuk and held a meeting with the west of Kirkuk, the center of official Kamal Kirkuki and a number of Peshmerga leaders and discussed several topics.

The reporter said Alsumaria News, said that Barzani arrived, this evening, to spend the axis of molasses (45 km southwest of Kirkuk) and lose pieces of Peshmerga deployed in demarcation lines.

Our correspondent added that Barzani held a meeting with the west of Kirkuk, the center of official Kamal Kirkuki and a number of Peshmerga leaders and discussed with them, among other topics related to the Peshmerga forces.

Spokesman for the Iraqi joint operations Yahya said Messenger Saturday that “the coming hours” could see a “great victories” of Iraqi forces on Daesh fighters in Mosul, pointing out that the liberalization of the west coast of the entire city is near.

He explained in an interview with The Messenger, “Radio Sawa” that progress datum Iraqi air cover as well as the international coalition aircraft, adding that “in the coming hours, there will be victories Bushra wed to the Iraqi people.”

Messenger confirmed that the Iraqi forces now control more than 60 percent of the west coast of the conductor, but he pointed out that the population density hinder progress troops participating in the liberation of the city operations.

The military spokesman said that Daesh suffering from a decline in his abilities and appeared “Menksra dramatically and clear. A defeat and dispersion of leadership after successful strikes Iraqi air forces and coalition aircraft.”

[Where-Baghdad]
Rafidain Bank warned citizens from dealing with brokers staff to complete a transaction, calling his staff to not to use the function to achieve a personal benefit or profit.
Press office of the bank said in a statement received by all of Iraq [where] a copy of it today that ” the bank calls on citizens who have completed transactions to go to one of its branches directly to completion without the need to mediate an employee has to end it .”
He added that ” the end of the citizen treated himself will cut off the road in front of some spoilers or commentators who take advantage of such a situations to exploit citizens
and called on the bank statement said all his staff to” refrain from exploiting function of a benefit or personal profit or to others , and to accelerate the completion of the requests of citizens fairly and impartially fair ” .
http://www.alliraqnews.com/modules/news/article.php?storyid=59373

Twilight News president of the Kurdistan region, Massoud Barzani / on Saturday called for the need to develop a new road for future relations between the Kurdistan Regional Government and the federal government in Baghdad map.

And the transfer of presidential spokesman region Umid morning at a joint press conference with members of the Iraq Center for Strategic Studies today, “President Barzani during the meeting with members of the center said that through dialogue, all the problems can be solved, must also and through the development roadmap for the future of relations between Kurdistan and Iraq dialogue “.

Add this morning that the “President Barzani and the Center delegation discussed the need to start a dialogue between the parties and political actors in Iraq.”

For his part, said a spokesman for the center called Mohammed “The meeting with the President of the Kurdistan region, Massoud Barzani, was the position of the shape of future relations between the KRG and the federal government, was brought Aeda delegation questions to Barzani in this regard were his answers as best they have clearly and explicitly.”

Barzani had met with the center earlier in the day at his residence in the resort of Salahuddin in Irbil.

Twilight News / Iraqi forces were able to consolidate its control sites the right side of the city of Mosul, where fighting intensified in the old city densely populated.
Twilight News told the security official, said the international coalition aircraft bombed Assyria, located in the center of Mosul, in the process of progress toward the door where the bricks taken Daesh as the location for snipers.
He added that Iraqi forces in the rapid reaction controlled Aleppo Street in central Mosul within the progress toward the door of the brick area.
Meanwhile, a security source said the brigade 73 of the band 16 was able to edit Geber said facility and access to the bank of the Tigris River from the eastern side corresponding to the Cement Plant Badush from the West Bank of the river. 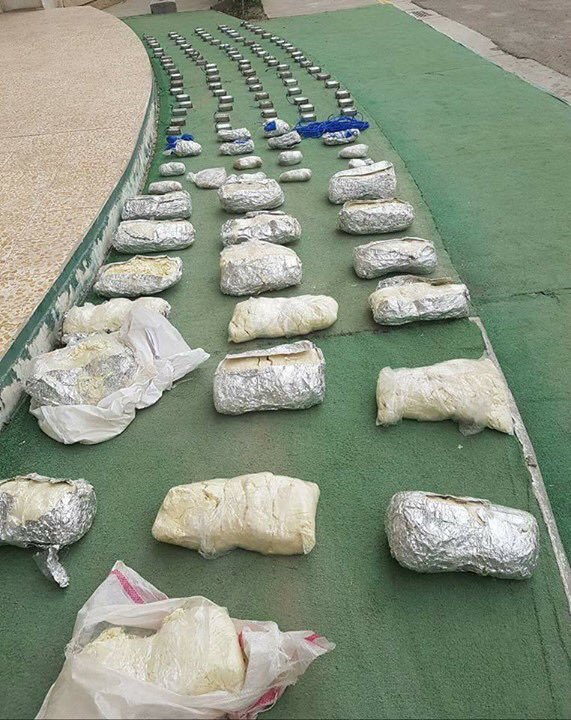 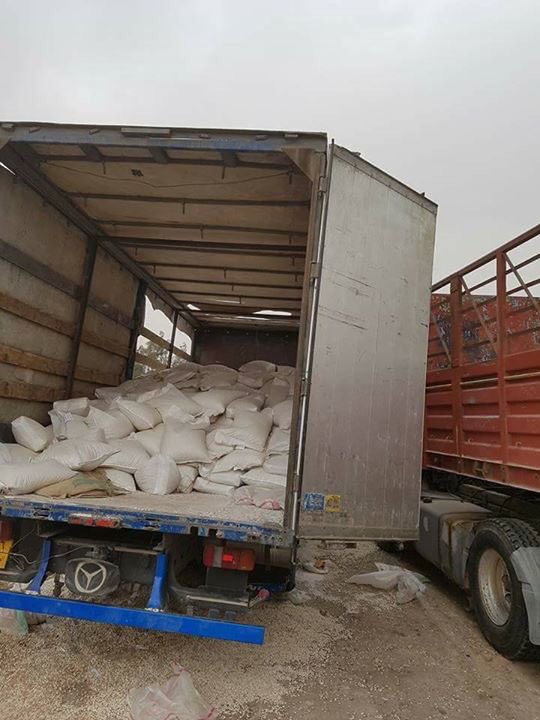 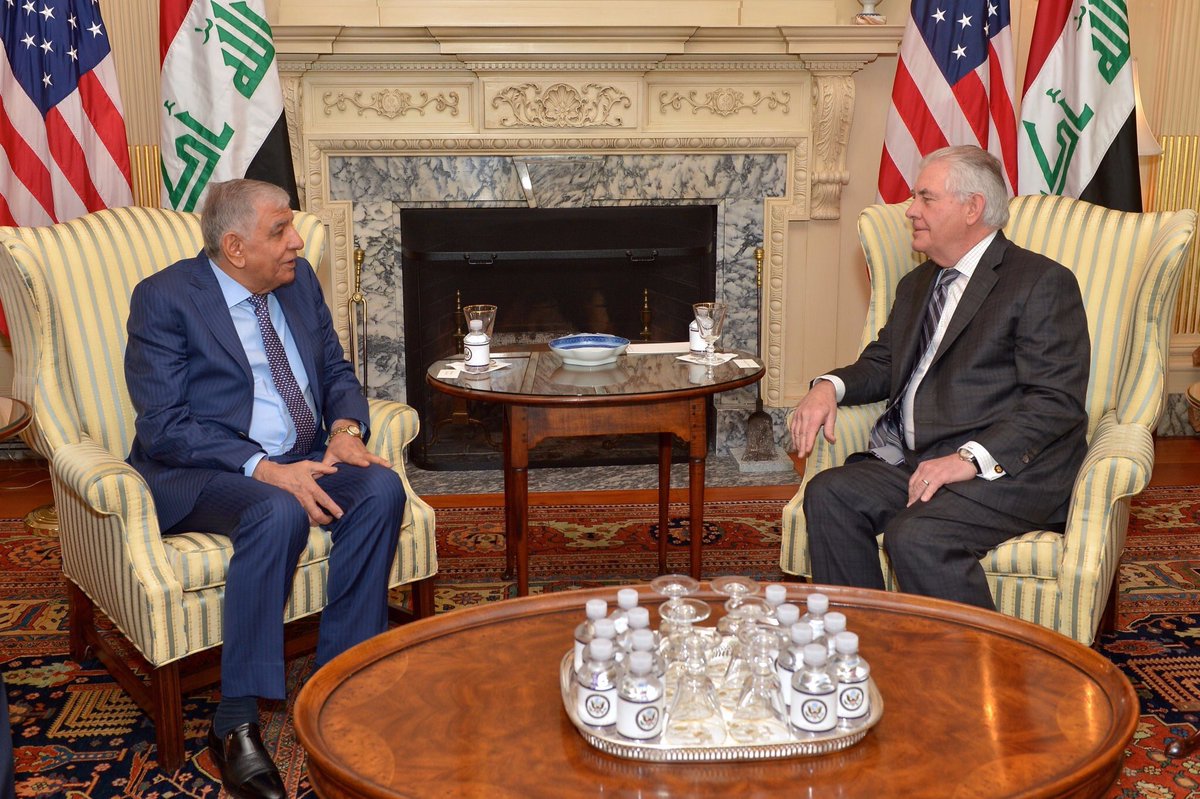 President Barzani met with the Iraqi delegation on Saturday morning to discuss the nature of the relationship between the Kurdistan Region and Iraq. Photo:Rudaw video.
ERBIL, Kurdistan Region—President Masoud Barzani received a delegation of Iraqi “decision makers” on Saturday to discuss “a new formula of relations” with Baghdad in the future.
The delegation includes people from the Iraqi media, political parties, and intellectuals, the spokesperson for the Kurdish president told Rudaw.
Omed Sabah said the delegation includes “decision makers” representing the Iraqi politics and the Iraqi government. It consists of people who are from “the majority of the [Shiite] national alliance, the parties outside the alliance, and Sunnis.”
The delegation first met President Barzani Saturday morning, and was then scheduled to have a meeting with the Kurdish presidency to discuss “in depth” the nature of a future relationship between Kurdistan Region and Iraq, Sabah said.
“It is about how to find a new formula for relations of Kurdistan Region with Iraq through dialogue,” Sabah added, “We want to establish our new relations between us, the Kurdistan Region, with Iraq by dialogue.”
Sabah said that one of the aims of this meeting was to bring Kurdish-Iraqi meetings to the ground level as opposed to meetings between leaders.
President Barzani said in a recent interview with an Italian newspaper that Iraq is already divided, and that he sees a breakup of the country after the defeat of the ISIS group in Mosul where an alliance of Kurdish and Iraqi forces are fighting against the extremist group.
Barzani also reiterated his position on the self-determination for the Kurdish nation, adding that an independent Kurdistan will bring stability to an otherwise troubled Middle East plagued with sectarian wars.
This assessment of the Kurdish leader is in clear contrast with that of the Iraqi Prime Minister Haider al-Aabdi.
Abadi said that those who thought Iraq was over after the arrival of the ISIS group in Iraq were wrong. He said Iraq is now moving forward with unprecedented cooperation between the Kurdish Peshmerga and the Iraqi army as they fight a common enemy, ISIS.
Kurdish leaders have long said that the good cooperation between Erbil and Baghdad is confined to military corporation, and that in other aspects relations still remain strained, especially with regard to dispute over the oil revenues.