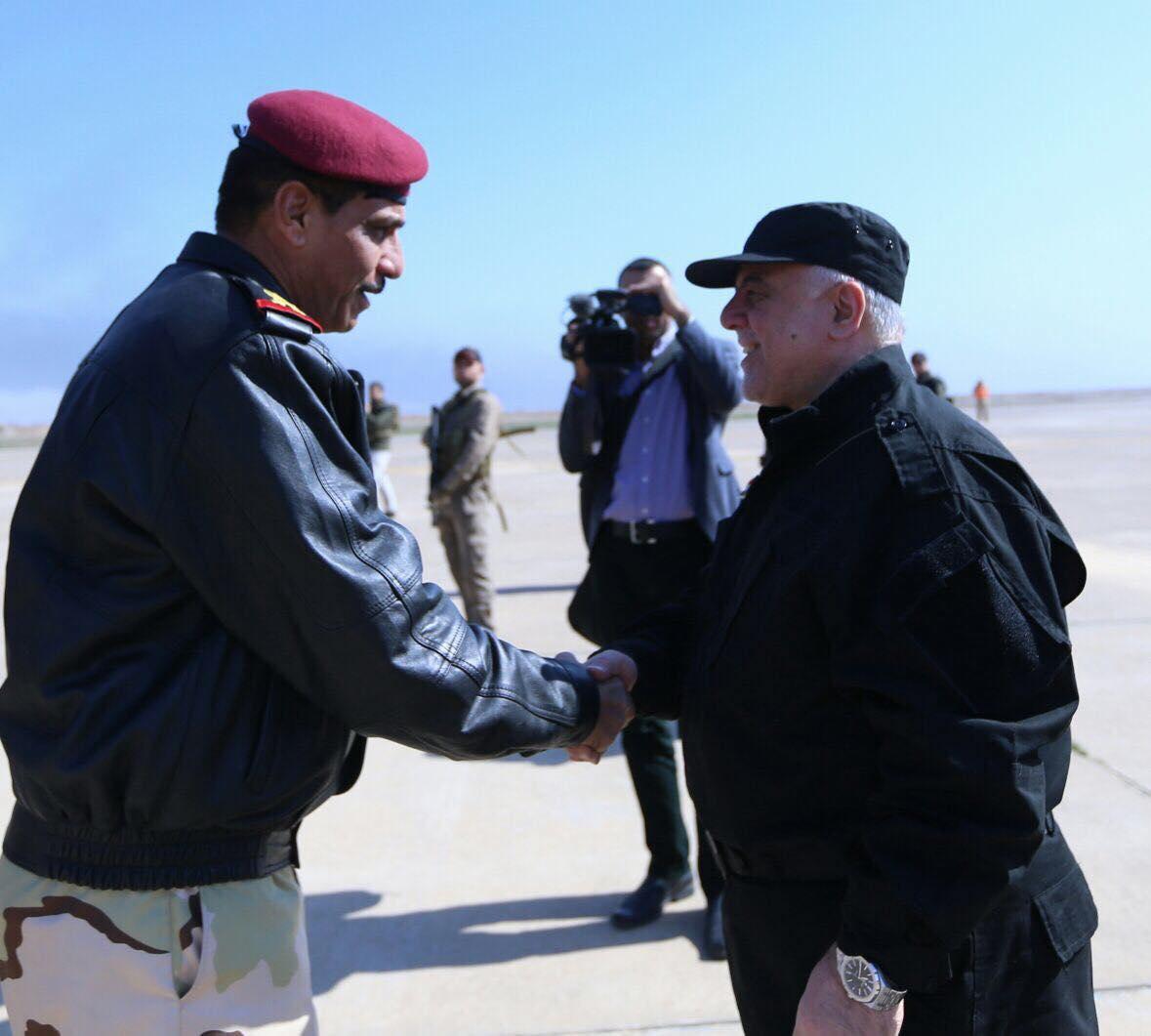 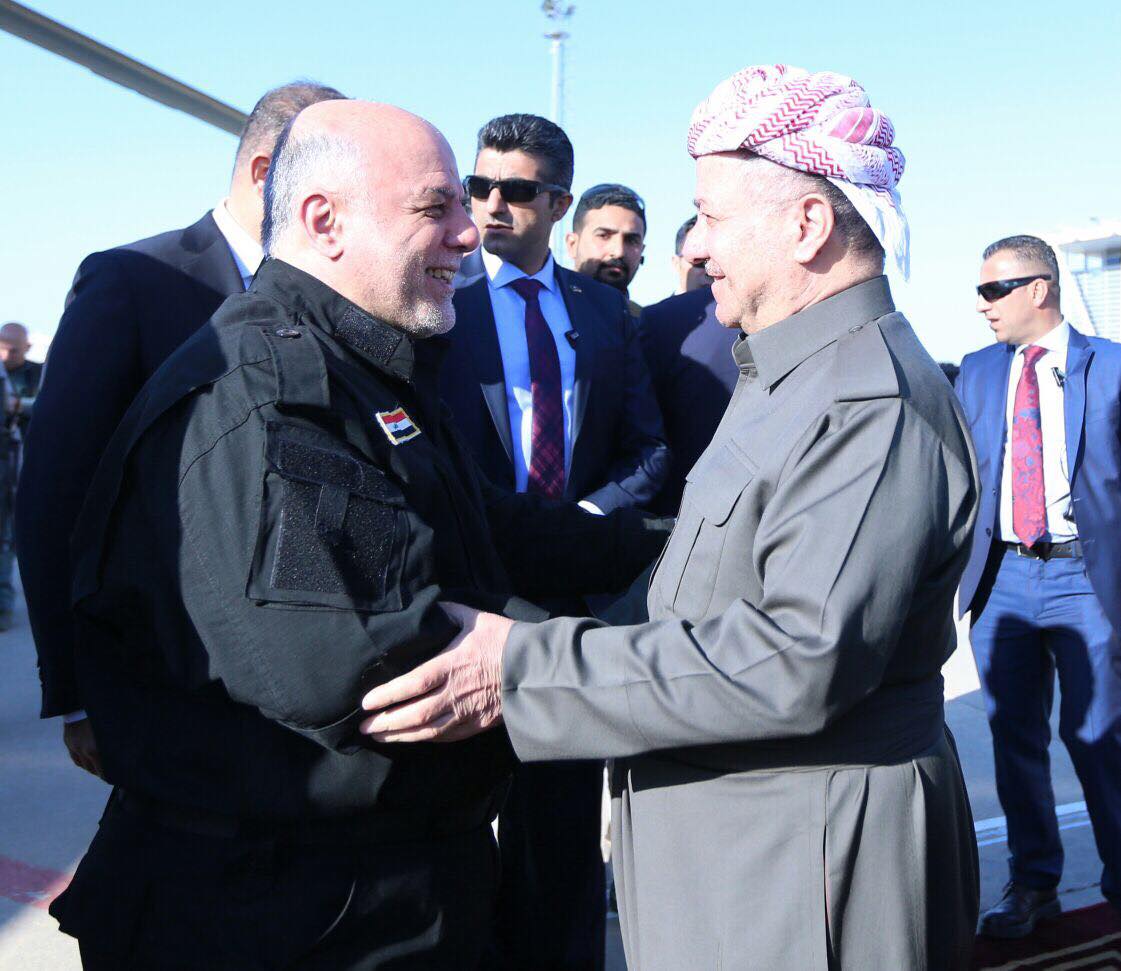 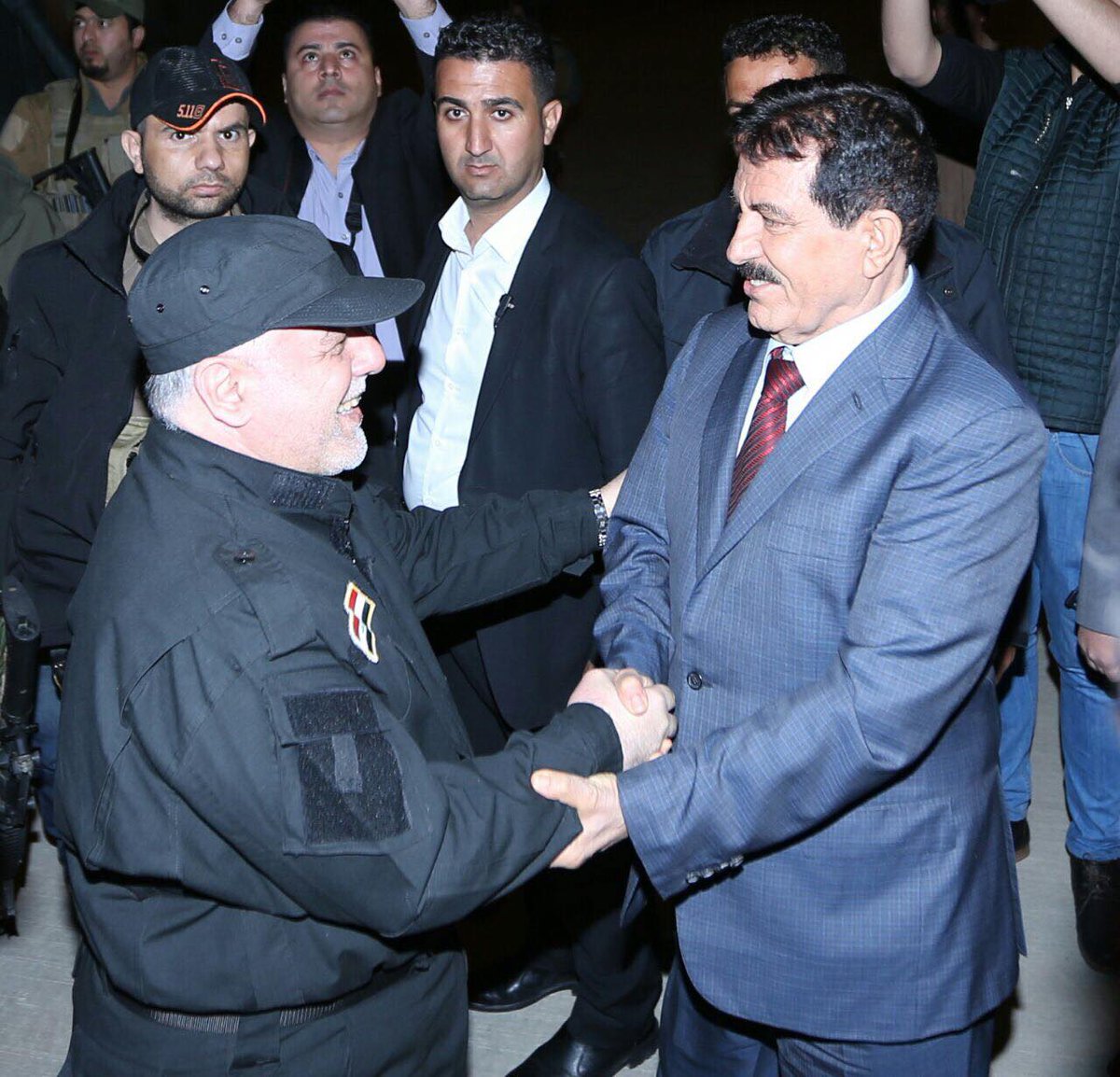 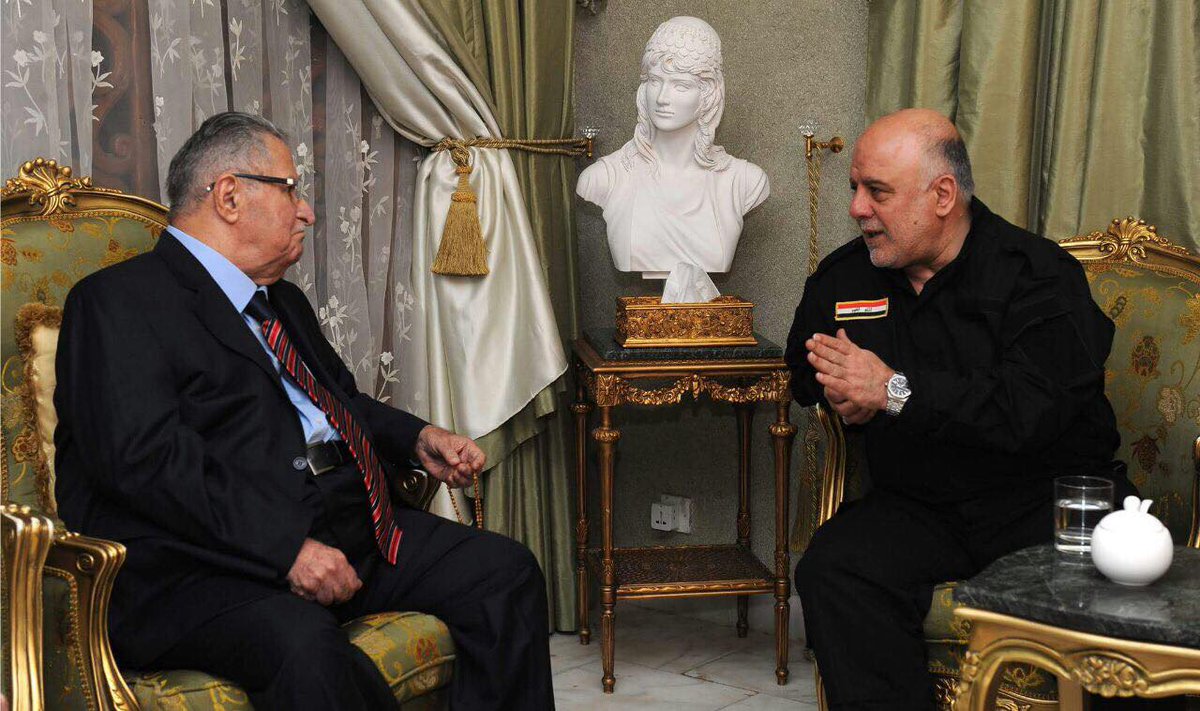 BAGHDAD / .. revealed the name of Antoine economic expert, on Tuesday, about the existence of Iraqi funds belonging to the families of her relationship with Saddam Hussein’s regime, in different countries depends delivered via fingerprint or eye look, pointing to the importance of the release of funds frozen in Swiss banks.

Said Antoine, for “eye Iraq News,” that “the figures and symbols was during the former regime task, deposited huge sums in secret banks of different countries, and are filing or receiving funds through fingerprint or through the retina, or the voice of the depositor,” explaining that “most of these characters have killed or died because of the wars, or killed because of their relationship with the former regime.”

The expert added that “Iraq has large numbers of funds in Swiss banks, to be returned to Iraq, its importance,” pointing out that “these funds can contribute to raise part of the state’s obligations in projects or pay off debt.”

The Foreign Minister Ibrahim al-Jaafari, last Tuesday, his Swiss counterpart Didier Burkhaltr launch is estimated at one billion US dollars frozen in Swiss banks Iraqi funds, and as he emphasized the necessity of activating the agreements signed between the two countries in 1977 economic agreement, called for Switzerland to open an embassy in Baghdad. It ended 6

During the meeting , the blessing of the victories achieved in Mosul and the importance sustain the momentum of these victories and the emphasis on strengthening the work between the center and the region .

Also they invited everyone to unite the political discourse of the state of the country entitled to the challenges of working together in order to overcome.

The meeting discussed the issue of displaced persons and make more efforts in respect thereof.

It was also great emphasis on coordination and understanding between the different forms of the Peshmerga forces, including in the fight against Daesh terrorist gangs.

The meeting stressed that the country is witnessing a large outdoor open and this requires action in order to move forward in this opening for his service.

Information Office of the Prime Minister

Search Prime Minister Haider al-Abadi, on Tuesday, with the President of Kurdistan, Massoud Barzani, freeing cities from regulating Daesh terrorist battles, as the two sides called for the unification of the political discourse of what the country is going through challenges.

The Office of the Prime Minister, in a statement, received / balances News /, a copy of it, that “al-Abadi met in Arbil on Tuesday, the President of Kurdistan, Massoud Barzani, During the meeting, the blessing of the victories achieved in Mosul and the importance sustain the momentum of these victories and the emphasis on strengthening the work between center and the region. “

The statement added, “it was also invited everyone to unite the political discourse of the state of the country entitled to the challenges of working together in order to overcome them.”

The statement, that “the two sides discussed the issue of displaced persons and further efforts on them, as well as to emphasize the great coordination and understanding between the different forms of the Peshmerga forces, including in the fight against terror Daesh gangs.”

He stressed the meeting, according to the statement, that “the country is witnessing a large outdoor open and this requires action in order to move forward in this opening for his service.”

This arrived, Prime Minister Haider al-Abadi, today, to Erbil, while the head of the Kurdistan region, Massoud Barzani, was received upon his arrival Alakulaim.anthy 29/9 P

Khandan – Announced (DNO) , the Norwegian she had received 43.79 million dollars of the Kurdistan Regional Government for oil shipments from Tawke in December 2016. The

Norwegian company said that the amount will be divided proportionately between it and its partner (Genel Enerji) and that includes 36.73 million dollars monthly deliveries and 7.06 million dollars in arrears, according to “Reuters”.

She said the company (DNO) Norwegian, the Tawke production in December totaled 110 thousand and 335 barrels of oil per day, including 109 thousand and 546 barrels per day were handed over for export via Turkey.

Independent) .. lose, Prime Minister and Commander in Chief of the Armed Forces Haider al-Abadi, this morning, the demarcation lines in the definitive coming Aaninoy operations.

Abadi briefed at a meeting with the senior field commanders in the army and federal police and other forces involved in the liberation of the province of Nineveh operations, the progress of the battles and victories achieved on their hands against Daesh terrorist gangs.

He expressed his pride as achieved by the heroes of all formations in all fronts, especially the big victories they earn the right side of the city of Mosul reprehensible and defeat of the Daesh gangs last night which resulted in raising the Iraqi flag in the government complex and other government buildings.

The Abadi said he inevitably defeat these terrorist gangs and that the Iraqis will go out heads held high from these battles and the Iraqi army and other forces involved in these operations and in other fronts score page chronicles of images epic heroic and offers great sacrifices for the liberation of every inch of the land of our beloved Iraq from Conception terrorist gangs. (end)

He praised the US Treasury representative in Iraq, John Sullivan effective measures taken by Iraq to combat money laundering and financing of terrorism, saying Iraq in the forefront of countries that initiated legislation important laws in Ataralamtthal international standards in this area.
Said Sullivan, who was speaking during a meeting with a delegation representing the Iraqi private banks association that Iraq witnessed in this regard, rapid development and great in a short period not to exceed two years, ever seen in any country Akharvi region.
He said during the meeting held at the Association’s headquarters in Baghdad with the participation of a number of leaders of Iraqi banks, said this development was the result of Oaqrarqanon the fight against money laundering and terrorism financing, which is equivalent to best international laws in this area, as well as the Iraqi Central Bank and the Association of Private banks Iraqi Pttaiwiralkuadralamsrvih initiative during the sessions, workshops and forums, and internal controls Ttoiralanzmh banks and the use of information technology.
Sullivan called on all parties in the Central Bank of the Iraqi banking sector to cooperate in order to raise Iraq’s classification of the International Labour Organisation (FATF) to a higher degree, noting that the banking reality in Iraq is now different from the previous period and deserves a higher ranking.
Talks during the meeting dealt with the mechanics of opening accounts in Iraqi banks in US banks for the purpose of facilitating the foreign trade of Iraq, in addition to opening up to the wider world.
Acharaly that the Iraqi private banks association has trained more than 100 professional staff working in the Iraqi banks in the field of combating money laundering and terrorism financing and comply with international standards over the past Alashahrakulailh.
http://economy-news.net/content.php?id=6856