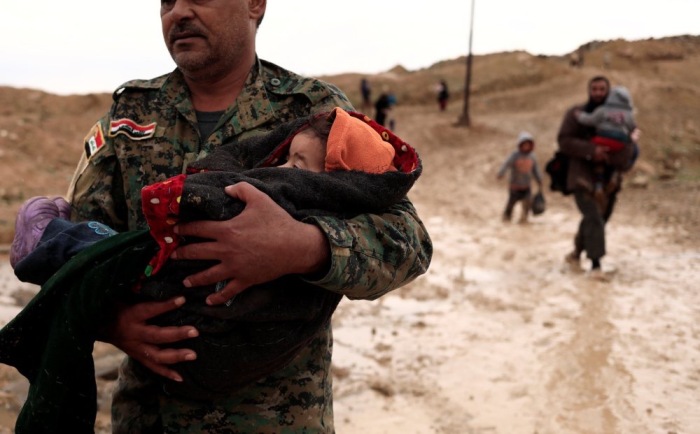 Twilight News / US general said on Saturday (March 4 / March 2017) that the Iraqi forces are progressing according to plan in its battle to regain control of the city of Mosul to organize the Islamic State “Daesh”, but that the fighting becomes more fierce with the continuation of this progress. The deputy commander of coalition ground forces , Gen. Rick Uribe ” are going according to schedule well, and we are confident that the Iraqis are learning every day and we are confident they will continue their progress well.”

And it offers a coalition led by the United States Air training and ongoing support to Iraqi forces in their fight to expel the extremist organization from Mosul in the operation , which began in October / October.

Iraqi forces managed to regain the eastern side of Mosul , which was a stronghold for the organization of the Islamic state, and is making progress in the most densely populated western regions.

Uribe added , “There is no doubt that as we get closer to the city center, the situation has become harder and harder because of the difficulty areas will you make the Iraqi forces.”

It is known as the oldest areas of the city that are overcrowded buildings and narrow streets that what would make it even more fierce fighting.

This week cited Gen. Stephen Townsend , leader of the coalition forces against al – Islamic state that about two thousand members of the organization are still in the west of the city and around.

Iraqi air force and targeting coalition aircraft extremists as they fled the city with many of them went to the nearby border with Syria city of Tal Afar.

“There are large numbers are still able to defend the city.”