وزير الخارجية الامريكية: ندعم الحكومة في تحرير المدن.. العبادي: نحن في آخر مرحلة مع داعش US Secretary of State: We support the government in the liberation of the cities .. Abadi: We are in the last stage with Daesh

Also met US Secretary of State Government of Bavaria province

His participation in the framework of the Munich Conference on Security, met the President of the Kurdistan region, Massoud Barzani, on Friday, Secretary of State province of Bavaria beta Merck.

During the meeting, Merck touched on her visit to the Kurdistan Region, bent on “the role of the people and government of Kurdistan to embrace such a large number of displaced and affected people fleeing the war on terror,” as evaluated highly, “the courage and bravery of the Peshmerga forces in the war on terrorism,” stressing that “the continued support of Germany The province of Bavaria for the Peshmerga and the people of Kurdistan. “

For his part, President Barzani eighth position Bavaria region, expressing his thanks to the Government and people of Germany for their support to the Kurdistan Region in the military and humanitarian sides.

A statement for the presidency of the Kurdistan region, Talath (Basenyoz) that is expected to hold President Barzani, on Saturday, to meet with Iraqi Prime Minister Haider al-Abadi series, and a delegation from the US Senate, Secretary of Defense German, Italian Minister of Defense, and a number of senior officials international.

President Barzani had held a series of meetings on the sidelines of the Munich Security Conference, with US Secretary of Defense, the foreign ministers of Iran and Armenia and ministers, and a representative of the Davos World Economic Forum.

President of the Kurdistan region, Massoud Barzani, had arrived in the city of Munich, Germany, on Thursday to attend a security conference in Munich, which opened on Friday the 17th of February, and lasts two days.

Participants in the conference as well as the German chancellor, Angela Merkel 0.500 figure, including heads of state and government and foreign ministers and defense.

The conference will discuss the future of the American and European relations, NATO and the European Union as well as the Ukrainian crisis and relations with Russia.

The conference also will discuss the most prominent’s a conflict in Syria as well as the war on Daesh and the situation in Iraq.

It will be a special economic situation in the Middle East

Thanked the representative of the Davos World Economic Forum in Kurdistan Region President Massoud Barzani, for his participation in the Global Forum which was held in January 17 last in Switzerland, during a meeting with President Barzani on the sidelines of the Munich Security Conference on Friday.

Statement by the Presidency of the Kurdistan region, Talath (Basenyoz) quoted a representative of the World Economic Forum in Davos, call the President of Kurdistan, Massoud Barzani, to take part in a special forum economy in the Middle East will be held in the Jordanian capital Amman.

President Barzani had held a series of meetings on the sidelines of the Munich Security Conference, with US Secretary of Defense, the foreign ministers of Iran and Armenia Ministers, and Minister of State in the Bavaria region.

President of the Kurdistan Region Masoud Barzani and his accompanying delegation had arrived in the city of Munich, Germany, on Thursday to attend the Munich Security Conference, which kicked off on Friday the 17th of February, and lasts two days.

And participate in the conference as well as the German chancellor, Angela Merkel 0.500 figure, including heads of state and government and foreign ministers and defense.

Twilight News / granting President of the Kurdistan region Massoud Barzani on Friday a memorial gift to the US Secretary of Defense James Mattis reunion after a meeting on the sidelines of Munich Security Conference, held in Germany.

And the gift given by Barzani for “Matisse” in the historic the reunion is a statue of Peshmerga fighters, two carrying Slahehma on Ktefhma, and behind them the Earth, referring to protect Balgnapeh from the world in the war waged by the Peshmerga against al Daesh.

He was a member of the Leadership Council of the Democratic Party of Kurdistan Hemin Hawrami, who is among the facilities of Barzani’s military and political delegation on a visit to Germany on social networking sites, that Matisse reiterated during his meeting with US President Barzani Donald Trump to the Kurdistan Region Management Support. 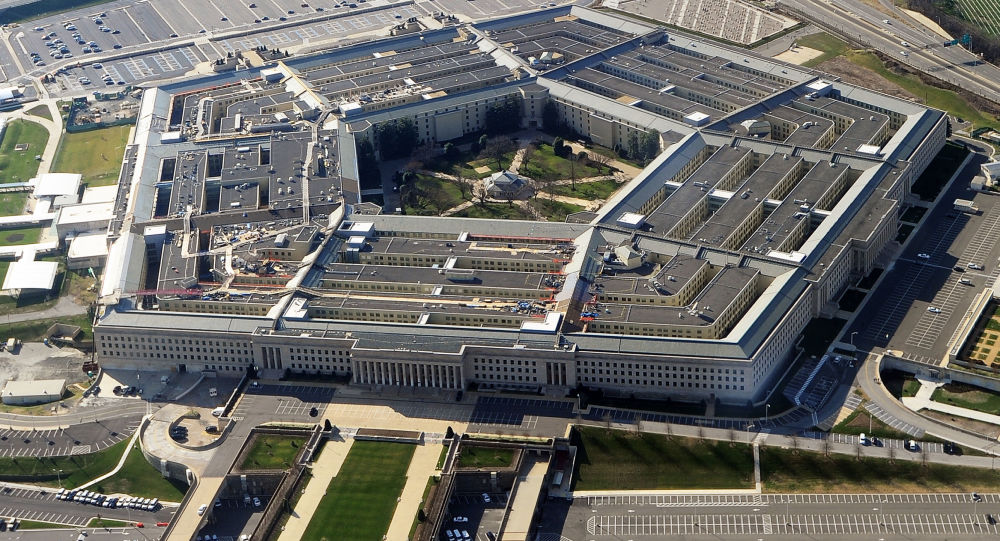 A spokesman for the US Department of Defense said (the Pentagon), Jeff Davis, on Friday, said that senior al “Daesh” terrorist leaders had left the Syrian city of Raqqa, and moved to the city of Deir ez-Zor.

He said Davis, told a news conference: “a number of senior leaders” Daesh “, and a number of officials Allogistien special organization, left the tenderness, and transferred their operations to the bottom of the river.”

He explained that most of them went to the towns of Deir al-Zour and Madan.

Baghdad
The leader of the popular crowd Jabbar Maamouri, said Friday that the organization “Daesh” gave the armed men from the people of the provinces of Diyala, Salahuddin 72 hours to leave to spend Hawija southwest of Kirkuk province, noting that the organization is trying to strengthen his scattered pockets in these two provinces.

Said Mamouri in an interview with Alsumaria’s News, “The organization Daesh in the district of Hawija, southwest of Kirkuk, gave the armed men from the people of Diyala, Salahuddin 72 hours to leave the judiciary and the orientation to scattered pockets spread by regulatory cells in both provinces, especially Almtaibijh and Hamrin, according to the security of information available to us.” .
He Mamouri, that “Daesh trying to promote his pockets scattered in order to put pressure on the security forces and popular clan and the crowd,” pointing to “the need to take urgent steps to cut off infiltration observed from Hawija lines toward Almtbejh because it would constitute a serious threat to many liberated areas.”

He said Mamouri, “to resolve the battle of Hawija delayed strategic error must be addressed through a military operation to release it, because Daesh force in the judiciary is not great and there is an internal assign large crowd and security forces in case began editing operations.”

And controlled “Daesh” to spend Hawija in Kirkuk since June 2014 and is one of the most important strongholds in the province, which is the source of a serious threat to many areas such as Diyala, Salahuddin, according to security sources.

[Where-Baghdad arrived Prime Minister Haider al-Abadi to the Federal Republic of Germany to participate in the Munich Conference on Amn..itba
http://www.alliraqnews.com/modules/news/article.php?storyid=58510

{Baghdad: Euphrates News} Prime Minister Haider al-Abadi said that “there is a big campaign will be launched to eradicate terrorist groups that kill people,” followed ..
http://alforatnews.com/modules/news/article.php?storyid=138843

Oil Minister Ali Jabbar Allaibi stressed the need to enhance the work of the Iraqi Tanker Company and commensurate with the achievements at the level of national production.

Allaibi said while chairing a meeting with officials at the company’s headquarters in the province of Basra, on Friday, that “the ministry is keen to re-Hikalh this task the company to develop its work through building and owning a large fleet and modern oil tankers in the process of transportation and marketing of oil to all parts of the world as well as rehabilitation technical, engineering and administrative staffs and her husband advanced training courses and workshops in the field of work and allocated according to international standards sober. “

Allaibi and instructed the officials of the ministry and the company “status to ensure the plans that accelerate the achievement of our aspirations and our goals upgrading the work of this company into the ranks of international companies and make a quantum leap in performance to be a tributary of economically important and the company productive and legitimate low profits achieve fiscal revenue for Iraq.”