Skip to content
HomeUN: Baghdad and Erbil confirmed ensure the protection of civilians in Mosul 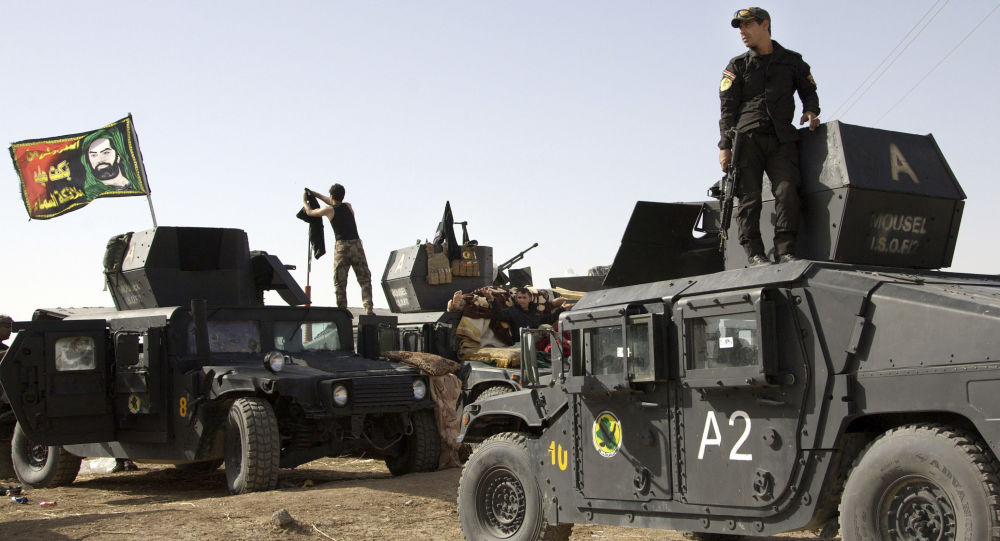 THE WORLD 10/20/2016 20:15 (Updated 20:17 20/10/2016) Copy the link 0 3 0 0 United Nations called on Thursday to protect Iraqi civilians in Mosul, which is witnessing a military operation to liberate it from the grip of the “Daesh” terrorist, noting that the Iraqi government and the Iraqi Kurdistan authorities confirmed secured. Cairo – Sputnik High Commissioner of the United Nations Commissioner for Refugees, Filippo Grandi, said during a news conference in Cairo today: “It’s important to get civilian in Mosul, the necessary and the Iraqi government and the authorities of Iraqi Kurdistan, stressed the protection secured.” He stated that 900 people were civilians, “left the realms of Mosul to Syria and they are now in Hasaka region, there are a left Mosul toward the south.” He added: “In Syria, the United Nations is helping these 900 people and then rushed displaced Syrians from the region to us for assistance, and this shows the widespread frustration among citizens.” Mention, that the Iraqi prime minister, Haidar al-Abbadi, the night of 16 announced on October / October 17 the military operation to liberate Mosul starting from the grip of the “Daesh”, which captured the city in June 2014. The various parties and international organizations have expressed their concerns about the situation of civilians in the city.