[Oan- Baghdad]
announced the Kurdistan Democratic Party ‘s parliamentary bloc, it will offer three candidates replacements for Finance Minister Hoshyar Zebari article during the next week.
The deputy head of the block Tariq friend in a statement received by all of Iraq [where] a copy of it, that “the Ministry of Finance is the election event the Kurdistan Democratic Party ‘s recognition of all the political blocs, and the presence of errors during the reign Zebari did not mean to make theministry of the share of other political bloc.”
He said a friend, ” the Kurdistan Democratic party will submit three candidates Substitutes Zebari during the next week for the purpose of voting on one of them by the House of Representatives and the resolution of this ministry task related to the country ‘s economy and the lives of citizens and their livelihood.”
He warned of “any delay in the vote on the candidates and will make the presidency of the parliament bears responsibility for the negative effects of the survival of the ministry without a minister ” . on he said.
the House of Representatives voted in its meeting, last September 21, the withdrawal of confidence from Finance Minister Hoshyar Zebari , the approval of 158 deputies against the rejection of 77 deputy reservation 14 deputies.
the new Zebari , who He returned to Arbil after Aqalth- accused the president of a coalition of state law, Nuri al – Maliki, of being behind the dismissal of cabinet ministers intent to thwart the current government headed by Haider al – Abadi, “describing al – Maliki” the enemy of the region ofKurdistan. ” in the recipe.
Zebari said during a press conference, that” the process vote on the withdrawal of confidence fromme were politically goals intent to take revenge on someone, Minister of Finance and the Kurdistan region, “adding that ” mistaken explains sack me , failure of the Democratic Party of Kurdistan and the Kurdish regional president Massoud Barzani to be the biggest of all, “declaring surrender brings a challenge interrogation and being sacked.”
as Zebari said, ” the parliament session , which was held at 27-8 was illegal and administration ,Salim al [parliament speaker] of the session were not a professional, and that the questions were directed in bad faith , ” he said.
for his part , denied Maliki ‘s office accused Zebari ” and expressed surprise at the” Speaking tensioned, his agent , insults, and attacked the largest bloc in parliament and accused the parking Maliki behind his dismissal a source of confusion which have no hostility to the Kurds. ” He
also rejected Parliament Speaker Salim al – Jubouri, charges Zebari, the illegality of his interrogation and the withdrawal of confidence with him in addition to his accusations [of Jabouri] not professional management session.
http://www.alliraqnews.com/modules/news/article.php?storyid=50967 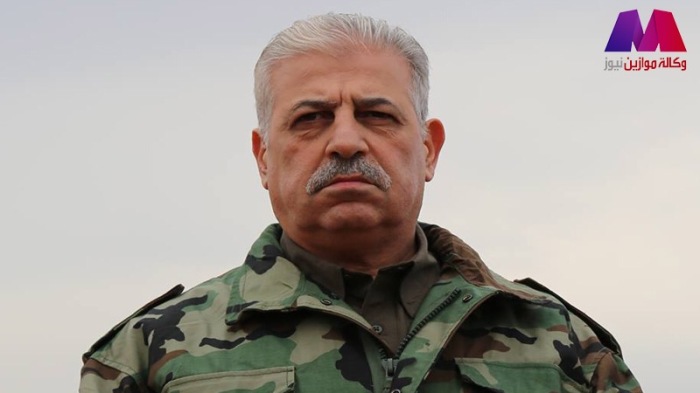 Central Criminal Court issued on Thursday an arrest warrant against the former governor of Nineveh Liberation of Iraq, on charges of breach of state security.

The MP said the Nineveh province, Abdul Rahman Alloizi, L / balance News /, “The Central Criminal Court issued an arrest warrant against the former governor of Nineveh Liberation of Iraq, on charges of breach of the security of the state through his dealings with the Turkish forces.”

He Alloizi, that “the government not to deal with Najafi, and in the case of dealing with it is to deal with someone who wanted to eliminate” .anthy 29 / A 43 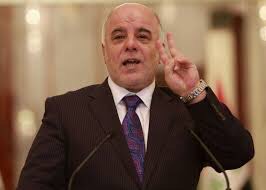 {Baghdad: Euphrates News} Prime Minister Haider al-Abadi said, “We are in front of the final phase for the Liberation of Iraqi territory, and there is a long way to confront terrorism” .itba 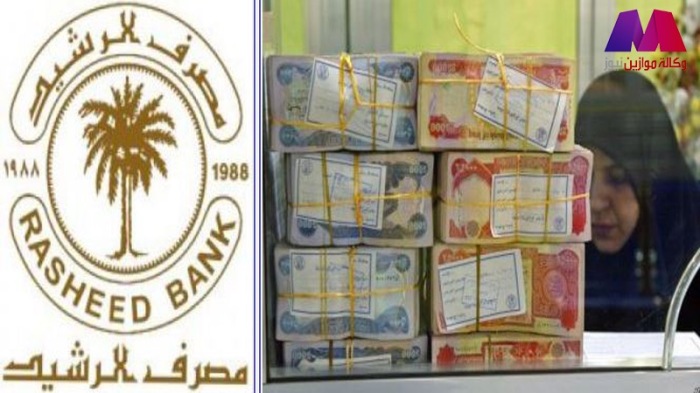 Rasheed Bank, announced Thursday, for the use of the overall banking system through the application of the IBAN system to transfer money in and out of Iraq.

The bank manager Rashad Khudair in a statement received / balances News / copy of it, “the bank held a training course on the use of IBAN bank issuing identity of customers the bank’s program.”

He Khudair, that “the importance of the program in the unification of the bank accounts of all banks operating in Iraq figures in preparation for the use of the banking system overall, which leads to improving the level of financial and banking services.”

He noted the bank manager, that “he was a timeline for lecturing on the branches and staff of the current account and savings managers to explain the importance of the international bank account number,” pointing out that “the bank will pay under this system to transfer funds in and out of Iraq for all customers bank through that account. “.anthy 29 / a 4