Falah Mustafa said there was a previous understanding between Erbil and Ankara regarding the KRG office, which is planned to represent and protect Kurdistan Region’s interests in the neighboring country.

“We spend an estimated $15 million annually on our 15 offices abroad and will increase our foreign representatives when the financial crisis comes to en end,” Mustafa said.

Turkey’s Consul General in Erbil told Rudaw Ankara had already welcomed a KRG office in Turkey in addition to Kurdish political party representatives in the country.

“On a party political level both the KDP and PUK have their offices, but Turkey would like the Kurdistan Region also to open its representation as soon as possible,” Mehmet Akif told Rudaw referring to the offices of the Kurdistan Democratic Party (KDP) and the Patriotic Union of Kurdistan (PUK) in the Turkish capital.

The KRG has 15 diplomatic missions abroad in Washington, Moscow, Brussels, Stockholm, London and Tehran among others while Erbil hosts 23 foreign consulates and embassy offices.

published by all of Iraq [where] dead , the names of the prominent leaders in Daash terrorist raid Iraqi gangs in the district – based western Anbar province, with the important details of the scheme in Syria prepared by two terrorists Madawan Abu Bakr al – Baghdadi, Daash leader, Ayman al – Zawahiri , al – Qaeda leader .

A statement by the Joint Special Operations Command / cell media war, received by all of Iraq [where] a copy of it, that ” the hawks intelligence cell spotted unusual movement in the Qaim area in the presence of the leaders of Daash in what is called the state north of Baghdad , and the mandate of the south and Fallujah, Anbar and Mosul and the Euphrates and the state of goodness [Syria ]. ”

he added that,” according to the hawks intelligence cell information and coordination with the joint Special operations command directed the Iraqi air force aircraft accurate blows toward these goals to destroy three of them. ”

The statement said that” this operation resulted in the killing of tens of terrorists and injured 11 others and destroyed the headquarters of the meeting and added The plant completely, as the operation also resulted in a large secondary explosion may be explosive belts and gear as well as the destruction of three wheels and blow up the store inside the headquarters and detonate two car bombs and the destruction of high explosives. ”

The sources confirmed hawks cell , according to the statement, the operation led to the killing:

1 – so – called deputy of Abu Bakr al – Baghdadi, who led the meeting of the States mentioned.

2. The so – called Wali Fallujah , a slain Maher Albiloa alternative.

3. The so – called official squads of suicide bombers [mandate of Fallujah.

4. terrorist named Abu Bakr al – Ani of the people of Yusufiyah, represents the state of the South .

9. responsible for the desert battalion [ the state of the Euphrates]. ”

The statement pointed out that” among the terrorists killed they were foreigners from Russia, Chechnya and the Caucasus. ”

it was a terrorist named Abu Mohammed Joulani , leader of the so – called [Front victory] affiliated with al – Qaeda in Syria, announced on Thursday, the cancellation of work on behalf of the [Front victory and the formation of a new entity called [Fatah al – Sham in index on defecting from al – Qaida leadership and al – Zawahiri.

[Oan- Baghdad]
hawks intelligence of the Interior Ministry announced the dismantling of a cell terrorist cell spend wetlands in Anbar province , involved a number of criminal operations in the provinces of Karbala , Dhi Qar, Albesrh..itba
http://www.alliraqnews.com/modules/news/article.php?storyid=44511

Revealed the Ministry of Foreign Affairs, on Friday, the Kuwaiti government for approval of the proposal submitted by Iraq to take care of a donors’ conference in preparation for the battle to liberate Mosul from the control of the organization Daash.

He said the ministry’s spokesman Ahmad Jamal in a statement received / balances News /, copy it, that “some countries that speak of support for Iraq in its war against terrorism were not to have any contribution to the donor conference held in Washington, which Iraq received a grant valued approximately $ 2.1 billion, at a time when contributed nearly 31 countries were notably the United States, Canada, Japan, Germany and Kuwait. ”

He added, that “the Foreign Minister Ibrahim al-Jaafari suggested on the Kuwaiti side care is coming donors’ conference in preparation for the battle of Mosul, Kuwait has expressed its approval of the proposal and promised to initiate steps to prepare for organizing” .anthy 29/9 P 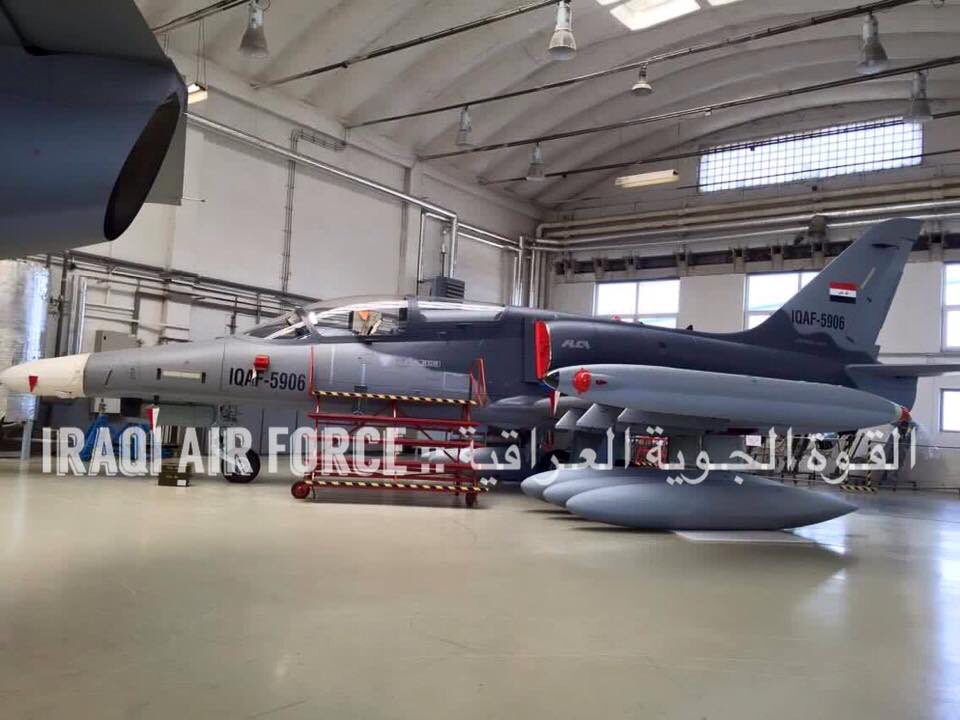 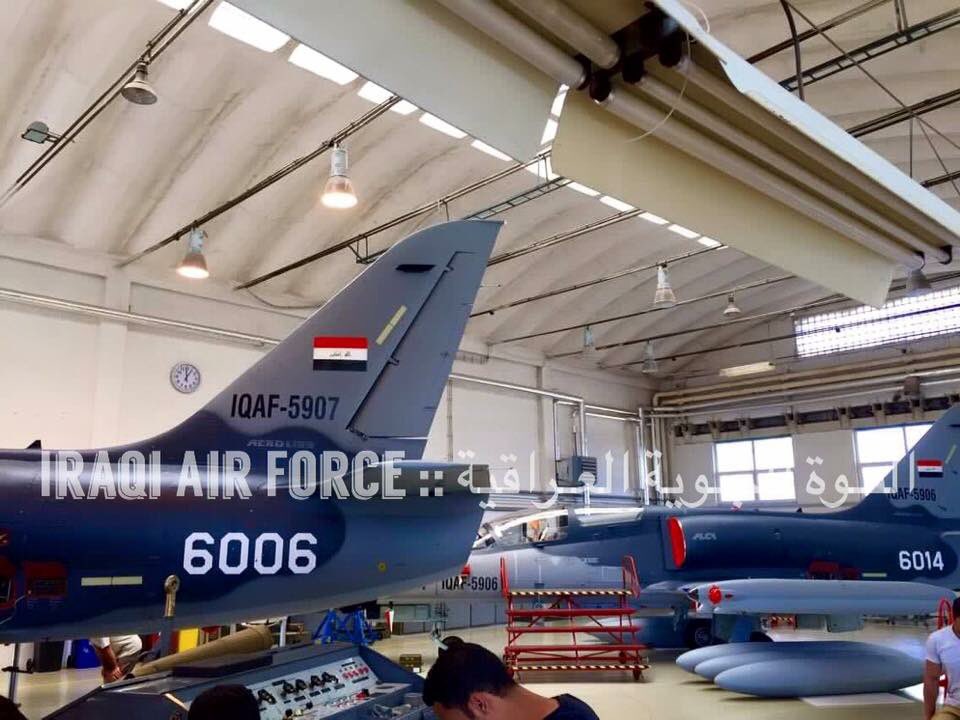 head of the Karbala Provincial Council, Nassif rhetorical, Prime Minister Haider al – Abadi said confirmed through chaired yesterday ‘s meeting of the Supreme Commission for coordination between the provinces that he would pay all their dues during the period of very close and for all seasons and directing banks not to demand the fulfillment of its debts them about the advances until payment their dues. ”

The rhetorical in a statement received by all of Iraq [where] a copy of it, who attended the meeting , “he was discussing the subject of electric power between Iraqi provinces distributed during the meeting in Baghdad , where he offered the sufferings of the province and its share is fair of electrical energy has been a through a population numbering as well as number of displaced in the embrace of visits by millions throughout the year. ”

the meeting also discussed the ” need to link the conservative secondary stations and the subject of maintenance workers were installing the sufferings of the province of electrical energy and also gave Abadi green light to the provinces to bring companies to work in the field of electricity through investment. ”

it was House of Representatives gave the government 10 days to pay the dues of farmers peasants.

Council of Ministers face at its meeting last Tuesday , the Ministry of Finance in coordination with the central bank at a discount speed Treasury Muslim peasants dues in cash bonds.