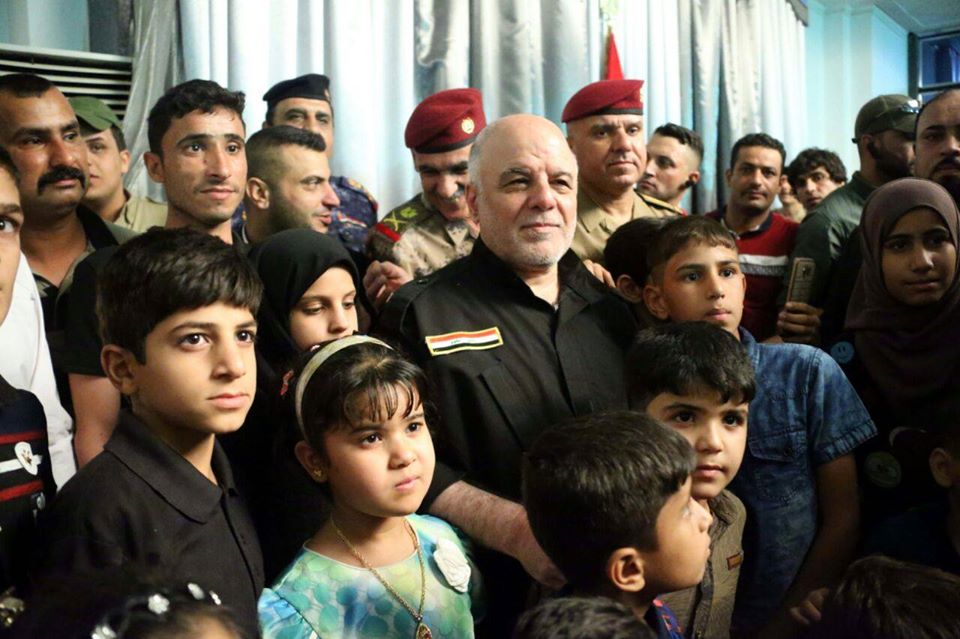 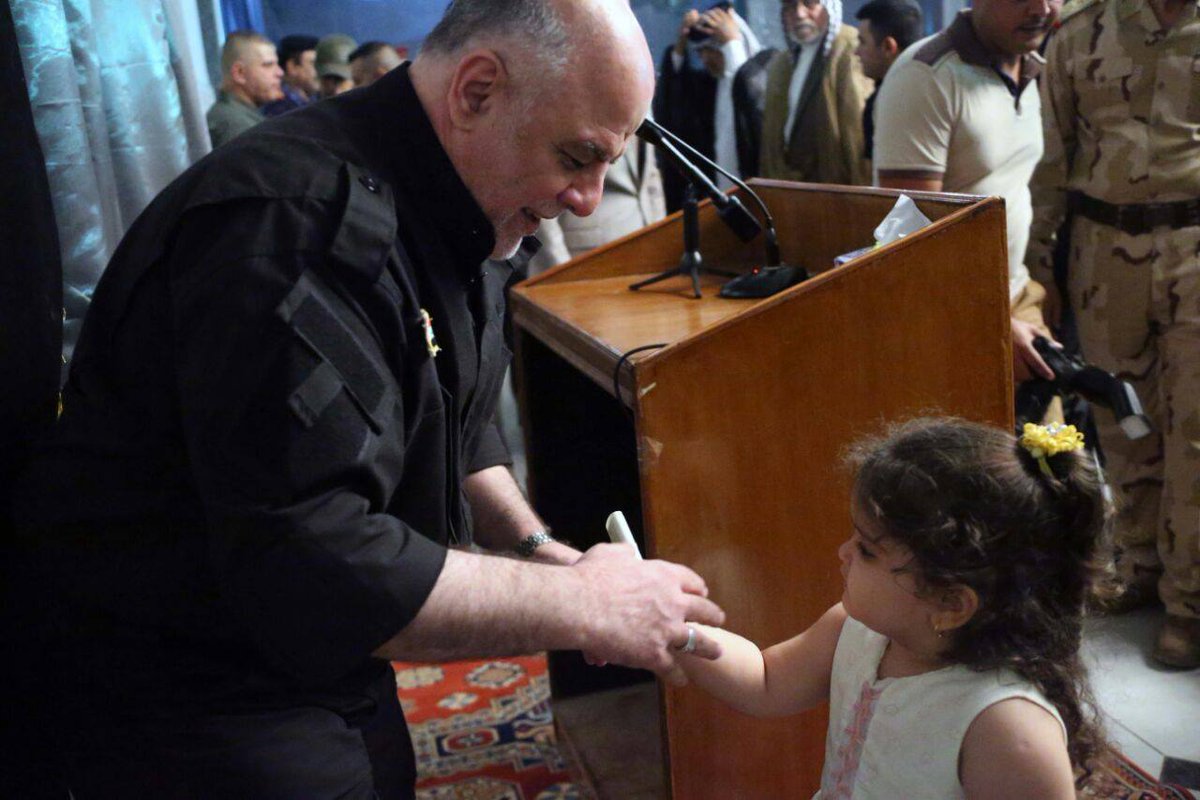 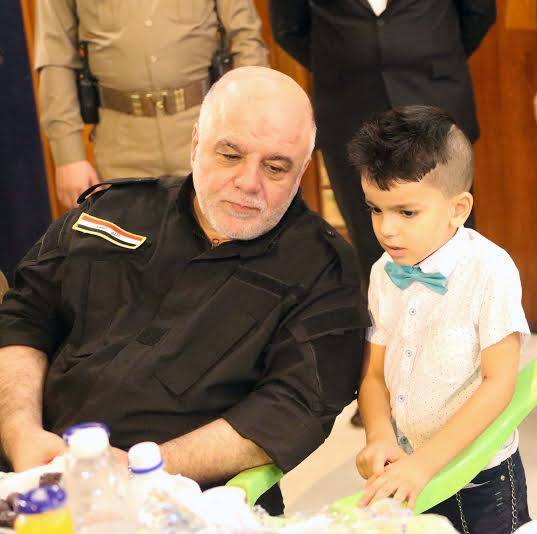 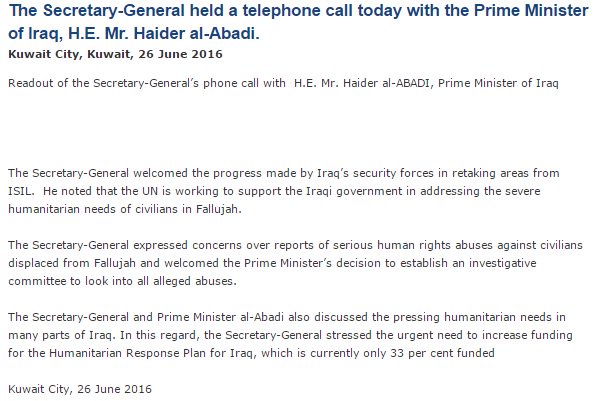 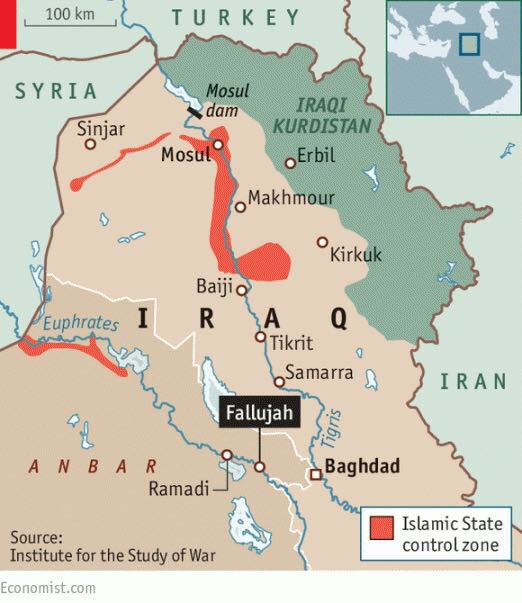 06/26/2016
BAGHDAD / JD / .. sees a number of experts and specialists in the financial and economic affairs, the reason for the Iraqi asylum from the owners of money and investors capital to deposit their money and invest in the neighboring and regional countries, especially Iran, due to the absence of effective guarantees to local banks and procedures routine complex led to the reluctance of citizens deposit their money, noting that the Iranian banks have begun to attract the Iraqi capital by granting facilities and the imposition of high profits totaling more than 22%, to support the Iranian currency (Altoman) that suffer from instability due to the economic crisis in Tehran.

He says economic expert Abdul Hassan al-Shammari, said that “Iran has managed to put certain mechanisms for the withdrawal of the Iraqi foreign exchange and gave a very significant benefits in excess of 22%, where it benefits from hard currency on the grounds that she was in the siege before the nuclear agreement with the countries of five-plus-one ratio.” .

He said al-Shammari told / KD / The proportion of Iranian banks guarantees for Iraqis who deposit their money 100%, and profits as well as guaranteed, as well as the conditions laid down by the easy and affordable so that Iraq can withdraw his money monthly or quarterly or semi-annual or per year, “noting that” Iran benefit Mnzlk on the grounds that it attracts the dollar and its transformation into Altoman, therefore it exposed the money to the losses from time to time because the Iranian currency suffered in the last period of fluctuation and volatility in the price due to the economic blockade imposed on Tehran recently, these are all factors in Iran helped to attract Foreign funds to be deposited in their banks, and there is no crippling condition even possible to deposit the money on behalf of the owner of the money and not on behalf of another person. ”

He noted that the Iraqi private banks is a big mistake committed four years ago, where the citizens and let his money where but when he wanted to withdrawn He can not, because those banks transfer funds deposited them out of Iraq, there is the cash which it can recover the money there, plus that those banks are snapped a dollar of citizens and at the market price in 1350 dinars, and when retrieving the rerun of the Iraqi dinar and the price official of the Central Bank amounting to 1190 dinars, which led to the reluctance of citizens to deposit their money in local banks, “pointing out that” the government banks where financial corruption and the administrator of a large When are bidding farewell to the money can not be withdrawn without paying a bribe and therefore the citizen will be subjected to a loss These are all factors that led to a reluctance to invest in the interior of the country and the migration of Iraqi funds abroad. ”

For its part, the Finance Committee attributed the reluctance of Iraqis to deposit their money in local banks and the use of state to Mtabdlh lack of trust between the citizen and the banks and there are no guarantees capable to restore the money or profits.

A member of the committee MP Ahmed Sarhan told / KD / that there are shortcomings by the government and central bank support in local banks in terms of issuing instructions and encourage citizens and those with money on deposit there.

He said the government rather than it encourages the deposit funds are borrowing money and the withdrawal of large amounts of public banks that disrupted the work of these banks, this indicates the confusion experienced by the Iraqi economy, calling for an end to the migration of Iraqi funds abroad and not to invest at home, “./ ended / 8 /

It confirmed the Information Office of the Prime Minister, Haider al-Abadi, on Sunday, that the income tax “will not include” only those with graduate degrees and own staff first and second degree only, while stressed that the agreement with the IMF “would not be” on the expense of the citizen but to ensure continuing It needs to provide, among the total will get Iraq as a result of the signing of the memorandum with the fund about $ 14 billion.

Saad al-Sabri, a spokesman for the Information Office of the Prime Minister, in his brevity journalist today, which I followed (the long-Presse), said that there are “many fallacies about the memo, which was signed by Iraq with the International Monetary Fund, the political and media circulation,” adding that “the government Iraq had submitted to the international Monetary Fund for an integrated vision in the process of its reform program and plans to address the economic problems facing the country and the reform of the administrative and financial system of the various state institutions a manner that achieves improve government performance, and optimal use of the resources of the state, and stop wasteful of public money, and expand and diversify income resources and promote control and follow-up and the development of the Iraqi economy on the right track “systems.

The newborn, that “the IMF found that the vision of the Iraqi government in this regard constitute a basis be a proper and approved by the Fund’s management in all public lines and signed the memorandum after examining some of the detailed issues that were originally prepared by the Iraqi government,” stressing “the invalidity of the rumors about removing part of the employees’ salaries as a result of the signed memorandum with the international Monetary Fund, as the expansion vessel tax settling accounts through the income tax does not include only those with graduate degrees and own staff first and second degree only, note that this procedure is based on the paper governmental reform approved by the Council of Ministers and ratified by the parliament. ”

The speaker explained that the “financial reform axis provided under article concerning the reform of the expenses and revenues of the state structure to tackle tax evasion, both in terms of income tax, and expand the tax base that the system is a facilitator handles those covered by positively with him, and the development of the system on the precise grounds to prevent corruption and ease the burden on self-employed “, returned to this” procedure helps in the redistribution of wealth among citizens distributed in a fair and reduce the proportion of income differences between officials with special and the rest of the staff grades, which is stipulated also fix paper presented by the head of government, as well as being contribute to provide source of income of the general budget of the country and make government more able to meet the requirements of the war on terrorism and securing financial cover sufficient for the continuation of employees and retirees salaries and social protection network and the continuation of spending on health and education sector and the provision of basic needs of displaced people and the ration card. ”

He continued newborn, that “the memorandum will provide important for Iraq financial support in the current financial crisis, where Iraq will receive five billion and 400 million dollars from the International Monetary Fund through a three-year interest rate of not more than one and a half percent,” noting that “the fund will provide two billion dollars before the end of this year, 2016, in batches, and that the memorandum will improve the status of Iraq’s credit, which opens up broad prospects for support, financial and economic support from many international and regional financial organizations, where Iraq will receive three billion dollars from the international Bank for reconstruction and development as well as assistance It is provided by donor countries. ”

The spokesman for the Information Office of the Prime Minister, that “the industrialized countries of Seven, will provide additional funds for Iraq, will have total will get Iraq as a result of the signing of the memorandum with the IMF, about $ 14 billion,” adding that “the agreement with the IMF requirements are complementary government reform program and is among the least requirements that already fund that placed compared to the previous Batvaqath with many countries of the world. ”

The Council of Ministers, ratified in (the seventh of the current June 2016), the economic and financial policies that have been reached with the IMF memorandum, Mkada that it “will not affect” the poor and salaries and the ration card, health and education.

The appearance of Mohammed Saleh, financial advisor to the Prime Minister, it was revealed, in (27 May 2016), for Iraq, for “financial umbrella” international convergence of twenty billion dollars, as a result of its agreement with the International Monetary Fund.