Pleased that coalition partner #Japan will also join as co-host for this important event next month. https://twitter.com/brett_mcgurk/status/745676505125130240 … #Iraq #ISIS

Brett McGurk @brett_mcgurk
The US, Canada, & Germany will co-host a pledging conference to support humanitarian & stabilization efforts in Iraq http://www.state.gov/r/pa/prs/ps/2016/06/258977.htm …

It revealed a document issued by the Ministry of Finance, announced the appointment of new directors to the Rafidain and Rasheed.

According to the document obtained ‘orbit News’ , a copy of which, it is “based on the Ministerial order No. (192) of the book of the Prime Minister Office with a number (m t and / 59/7279 / on 06/06/2016, based on the powers vested in the Ministry of Finance legally decide to entrust Khawla student Jabbar al – Asadi post of Director General of the Rafidain Bank agency, it has been commissioned with Rashad Khudair single stubbornness Daini post of Director General of the Rasheed Bank and the agency. “

demanded by the parliamentary Finance Committee Magda Tamimi, on Thursday, Prime Minister Haider al-Abadi and the Integrity Commission state the reason for the banks to prevent the sacked managers accountable.

She said Tamimi’s / Baghdadi News /, said that “the Prime Minister Haider al-Abadi and head of the Integrity Commission Hassan Yassiri provide reasons that prevent banks managers who were dismissed because of corruption accountable.”

She added that “it should bring these Pearls justice to be punished just”, wondering at the same time do that “sentencing in absentia limits of corruption and face.”

Tamimi stressed, according to the statement, the need to “accelerate punish them and recover the stolen money from them.”

The Prime Minister Haider al-Abadi has been relieved, earlier, banks, Rafidain and Rasheed, and real estate, agricultural and Alsnaaa.anthy managers 21

{Baghdad: Euphrates News} Foreign Minister Ibrahim al-Jaafari, the US ambassador to Iraq, Stuart Jones, the need to avoid conflicts that affect the stability of the region.
A statement by the Office of the Minister of Foreign Affairs, received by the agency {Euphrates News}, a copy of it, that Jaafari “received Stuart Jones , US Ambassador in Baghdad, the meeting reviewed the progress of bilateral relations between Baghdad and Washington, security and development, and political, and the war against Daash terrorist gangs and paying tribute to the victories by the Iraqis achieved in the war against terrorism. ”
He also reviewed” efforts of the international coalition in the provision ofhumanitarian support, and service, and finance, and to help Iraq in thereconstruction of liberated areas, the return of displaced people to their home areas, as the two sides discussed the latest developments in the pan region and the world. ”
It was emphasized during the meeting, according to the statement, to” make more efforts to avoid differences and conflicts that affect the security and stability of thepeoples of the region and the world , “.anthy
http://alforatnews.com/modules/news/article.php?storyid=120367

Wasit / tomorrow Press: Wasit Provincial Council, announced Thursday, disable the official working hours on Monday, on the occasion of the martyrdom of Imam Ali bin Abi Talib (peace be upon him). The head of the provincial council, Mazen Zamili, in a statement received “Tomorrow ‘s Press , ” a copy of it, ” the Council consider, on Monday , a brief summary of 06/27/2016, an official holiday marking the anniversary of the martyrdom ofImam Ali bin Abi Talib.” he added Zamili, said that ” the holiday decision was to give anopportunity for the people of the province to participate in the revival of visiting the shrine of Imam Ali in Najaf . ” .

We will hold all of the killing of Iraqis, bloodshed and we are in a time when we liberate the land, we are re-life and stability of the liberated areas 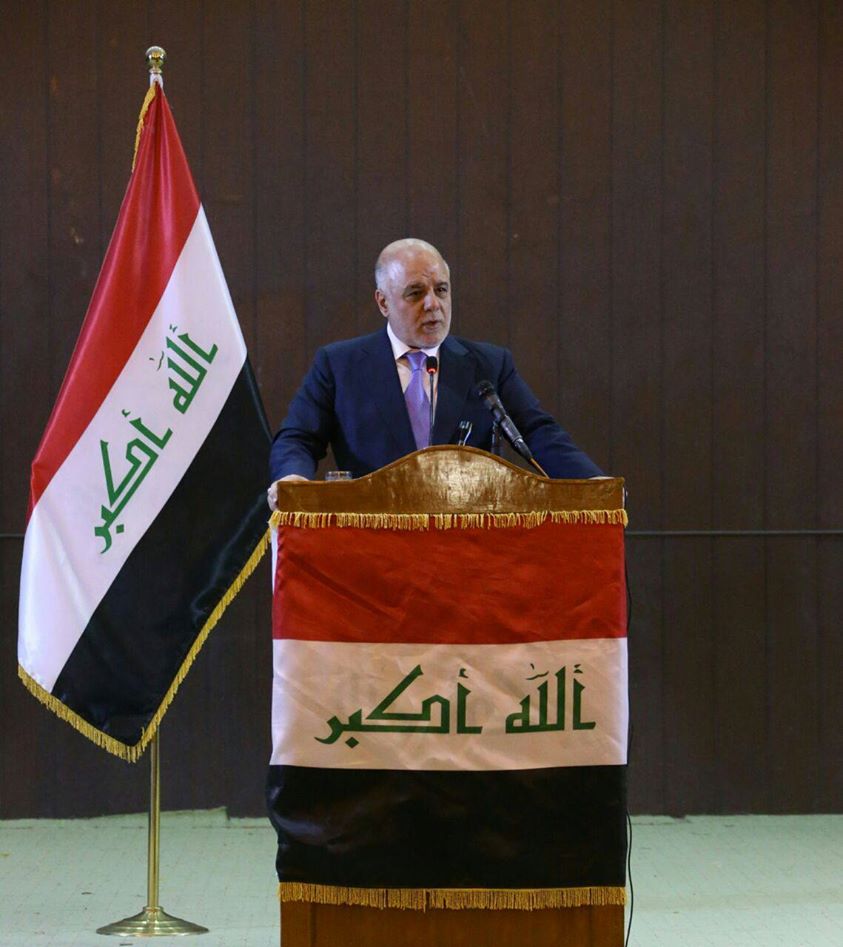 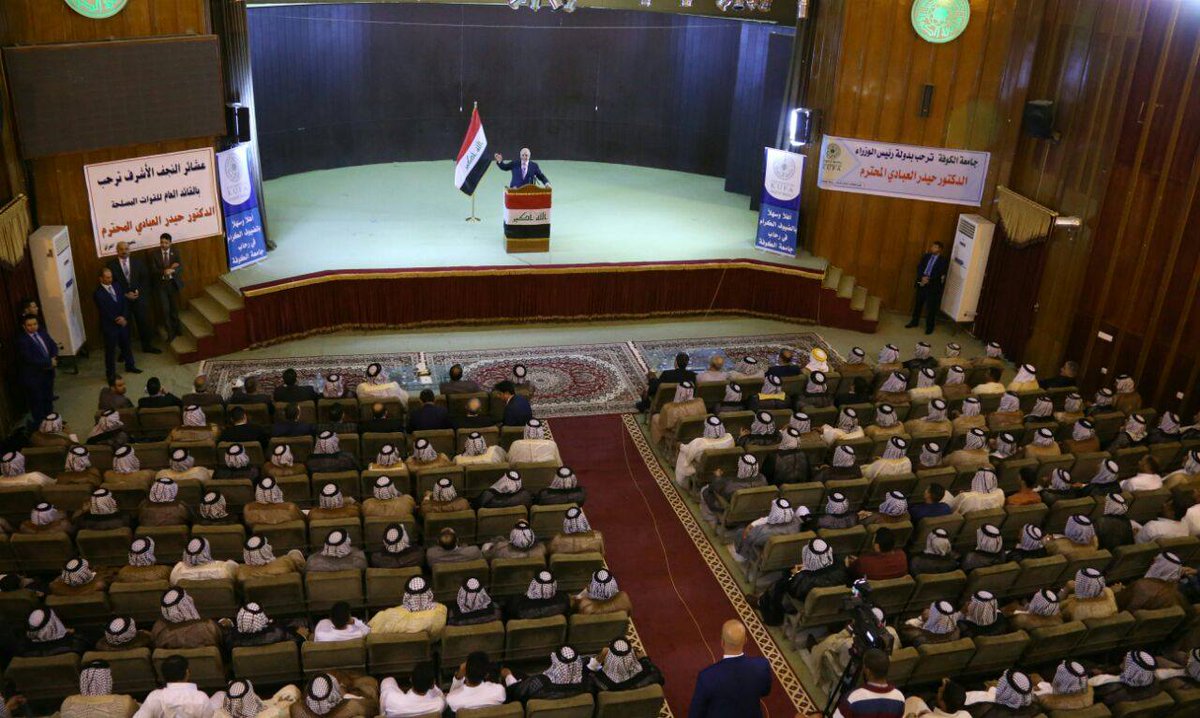 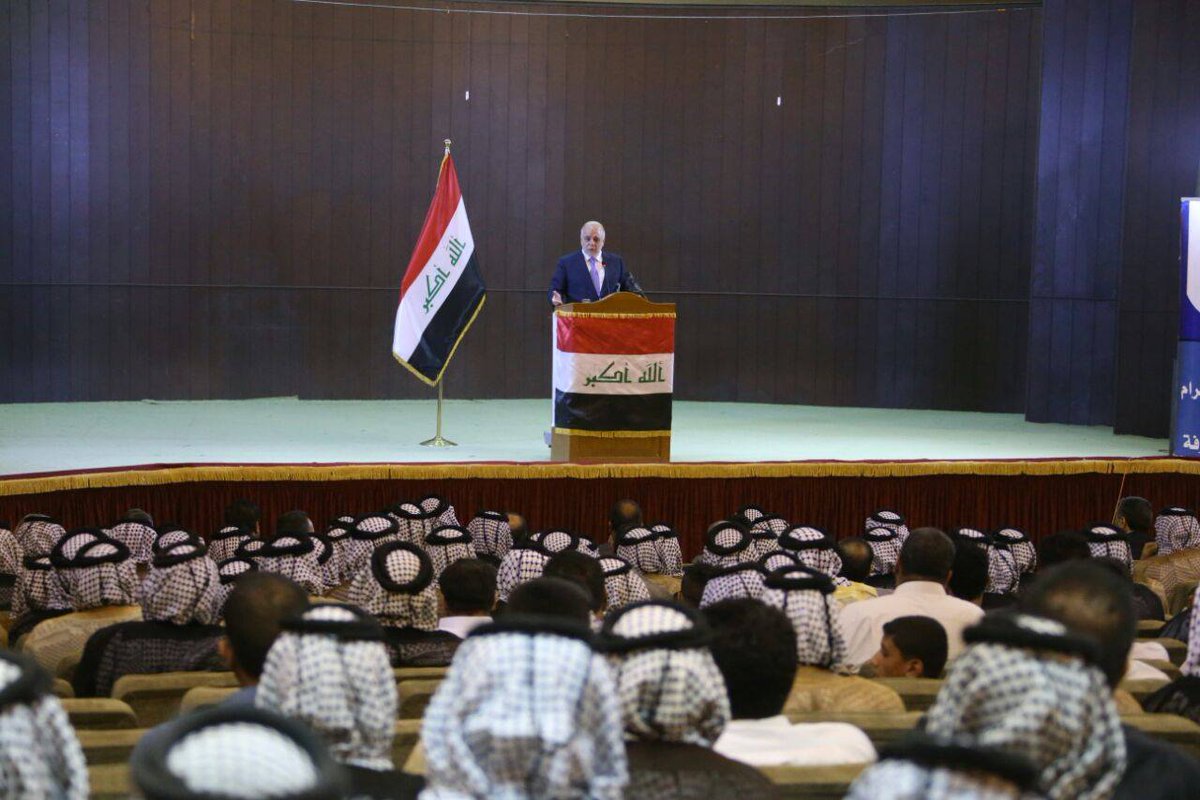 Announced that the Norwegian oil company DNO, Thursday, for receiving the second installment of the dues that are owedby the Kurdistan Regional Government for the month of May.

And hit the province of Kurdistan, according to the company statement, seen by Roudao media network, “the amount of 24.28 million dollars as a down payment for a second export May shipments of produce Tawke field.”

With the receipt of $ 15 million earlier this week, the payments are covered by the settlement of May shipments entire bill and the $ 39.28 million, including 32.95 million dollars worth of monthly dues and 6.34 million dollars to pay off the arrears for previous deliveries.

The sharing of the funds will be in proportion to the share of DNO, Genel Energy and its partner, the average production Tawke field in May, 117 thousand and 757 barrels per day from 114 thousand and 848 barrels per day for export. https://translate.googleusercontent.com/translate_c?depth=1&hl=en&prev=search&rurl=translate.google.com&sl=ar&u=http://www.faceiraq.com/inews.php%3Fid%3D4888191&usg=ALkJrhhqYDtWpZD82OCF1SWLkR72Idqr0g