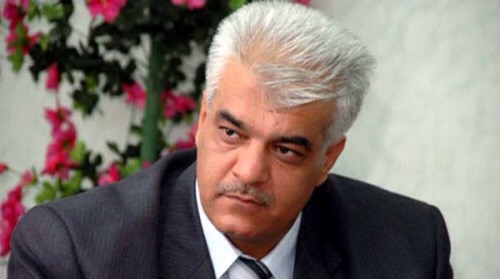 {Baghdad: Euphrates News} Kurdish delegation to visit next Saturday Baghdad to clarify the content and goals of agreement between the list of change and the Patriotic Union of Kurdistan political agreement.

The MP said Kawa Mohammed for mass change, told {Euphrates News} “at the beginning of next week will visit a joint delegation of the MDC and the Patriotic Union of Kurdistan Baghdad to meet with Iraqi parties and clarify the content and goals of the political agreement between the parties.”

He explained , “Saravq delegation , which includes all from Hoshyar Abdullah, and Serwa Abdul Wahid for change and the Patriotic Union of Alaa Talabani, and Bakhtiar Shaways and Xuan Daoudi. ”

the movement for change , led by Mustafa Nushirwan and the Patriotic Union of Kurdistan led by Jalal Talabani honest on a common political agreement clearly indicates their support to change the form of government in Kurdistan from a presidential to a parliamentary system.

it consists agreement of about 25 items, and unites the agreement, among other items, the opinion of both parties that the election of the president of the region should be in the parliament and not directly elected.

but the Kurdistan Democratic party ( KDP ) criticized the agreement, saying it will not serve the Kurdish people and it ‘s “contract between two parties against the third party.”

He said the party in a statement that the Patriotic Union of Kurdistan put himself in the position will complicate the situation in the presence of a strategic agreement signed by the two parties years ago.

He said the Democratic party that the MDC is part of the problem , and National Union of his agreement with the movement became part of it. the

party said in a statement , “We will not allow any form again manage in the Kurdistan region.”