Twilight News Peshmerga forces of the Kurdistan / agreed folk crowd Wednesday to calm the situation and bring it back to normal in KHURMATO.

The Kurdistan News satellite of the Patriotic Union of Kurdistan, the two sides agreed to restore the situation to normal in Khromato, pull the Peshmerga forces and the crowd of the city, the two sides also agreed to form a joint security committee to organize the withdrawal of troops, and to compensate those affected by the clashes between the peshmerga and the crowd of Turkmenistan, not to mention for the opening of all roads leading to the city.
It is said that a delegation of senior Peshmerga has met today with the leaders of the popular crowd to end the tensions in the district KHURMATO.

MP for the coalition Alkdstani Bakhtiar Jabbar, Wednesday, Finance Minister Hoshyar Zebari, the rest was covered by the change through reforms put forward by the Prime Minister package.

Jabbar’s / balances News / “The Kurds have many reservations about what happened yesterday’s session, including merging the Ministries of Culture and sports faithful injustice to the region’s share.”

He added that “the Kurds will not vote on any minister candidate for the integration of culture with sports, but if the Kurdish candidate or giving us another ministry instead of the culture,” noting that “the finance minister, Hoshyar Zebari, staying within the cabinet reshuffle was not covered by the change in the first package.”

He explained that “the Prime Minister Haider al-Abadi ensure us the survival of our share of three ministries in the new change, including financial.”

And the voice of the House of Representatives, headed by Salim al-Jubouri, yesterday, to dismiss and replace the ministers of health, labor, water resources, electricity and education, while refused to vote on the dismissal and replacement of the ministers of education and foreign affairs, justice and culture. It ended 29/33 h

[Oan- Baghdad]
spokesman for the Prime Minister ‘s Office announced that Prime Minister Haider al – Abadi was determined to complete the cabinet reshuffle soon.
He said in a statement that al – Abadi ” is determined to complete the reshuffle as soon as possible file and move on to change the heads of independent bodies and agencies and special grades.”
The House of Representatives has approved in its meeting on Tuesday, the five ministers presented by Prime Minister Haider al – Abadi was rejected by five other candidates in terms It was voted to take over the fulfillment ofJafar Mahdawi as Minister of Labour and social Affairs after accepting the resignation of Mohammad Xiaa Sudanese took over as Hassan al – Janabi , the post of Minister of water resources after accepting the resignation of Mohsen al – Shammari , as well as the vote to take Ala rich office of the Ministry of Health after accepting thedismissal of Adila Hammoud.
as parliament voted to take Ala Disher Zamel as minister of electricity after accepting the resignation of Qassim Fahdawi as agreed to nominate Abdul – Razzaq al – Issa, Minister of Higher Education after accepting theresignation of Hussein al – Shahristani.
during yesterday ‘s meeting not to give confidence to the names put forward to take over the ministries ofeducation, justice, youth, sports and culture agency, transport and communications agency and the Ministry ofForeign Affairs.
gave Abadi , thanks to the deputies to vote on the cabinet reshuffle as part of a comprehensive reform, pledging the remaining of the cabinet reshuffle during the next two days, stressing his determination to choose the heads of independent bodies of technocrats after the completion of the reshuffle.
http://www.alliraqnews.com/modules/news/article.php?storyid=36624

{Baghdad} Euphrates News, US military officials announced that “the air strike to the international coalition forces on Daash sites in Mosul destroyed a storage facility for the money belonging to the terrorist gangs.”
The assistant chief of operations and intelligence the US in the war against Daash, Gen. Peter Gerstn, ” The fighters of the international coalition targeted on Tuesday, Treasury revenues Daash , ” noting that ” The raid resulted in the entire destruction of the building.”
He stressed that ” the bombing directly affect the situation financial Daash ,”explaining that” despite the lack of knowledge of the money that was present in thetarget size of the building, but the information indicates that the Treasury previously contained 500 to 800 million dollars. ” Ended h
http://alforatnews.com/modules/news/article.php?storyid=115300 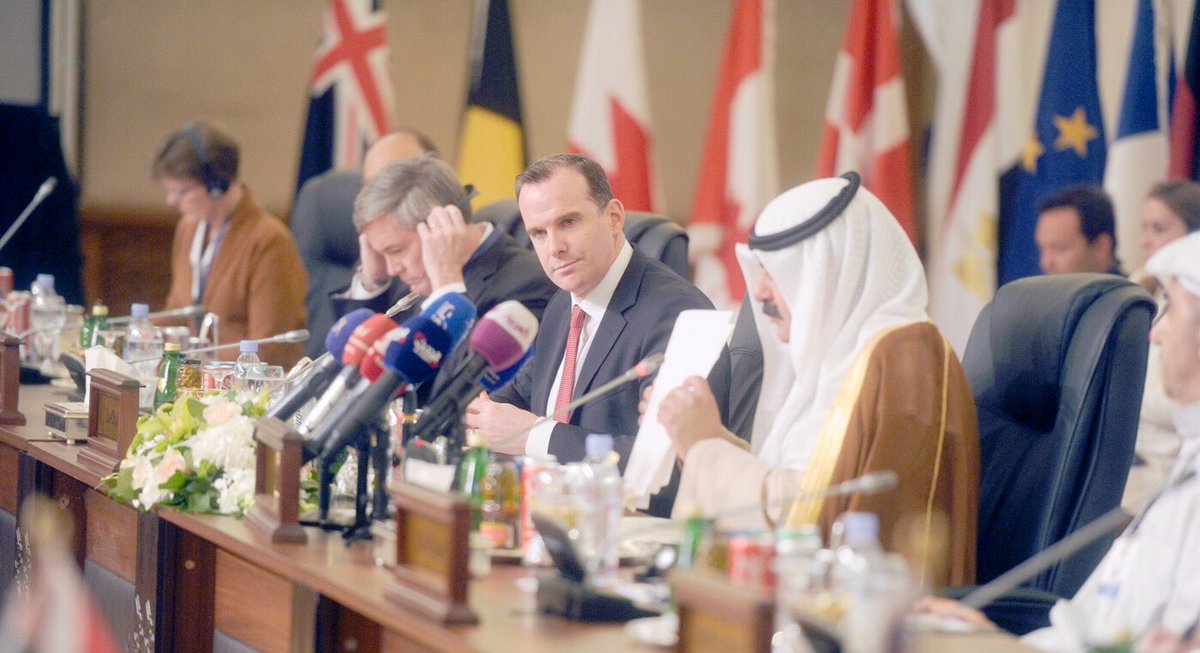 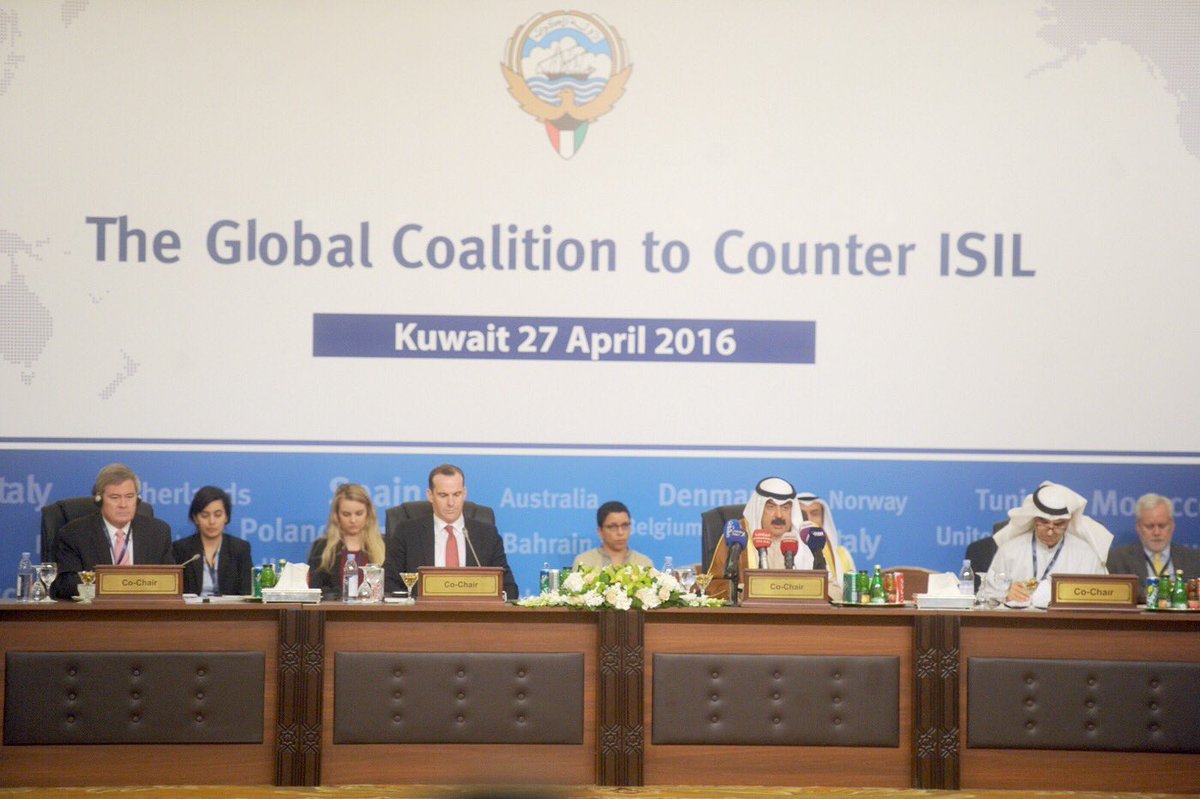 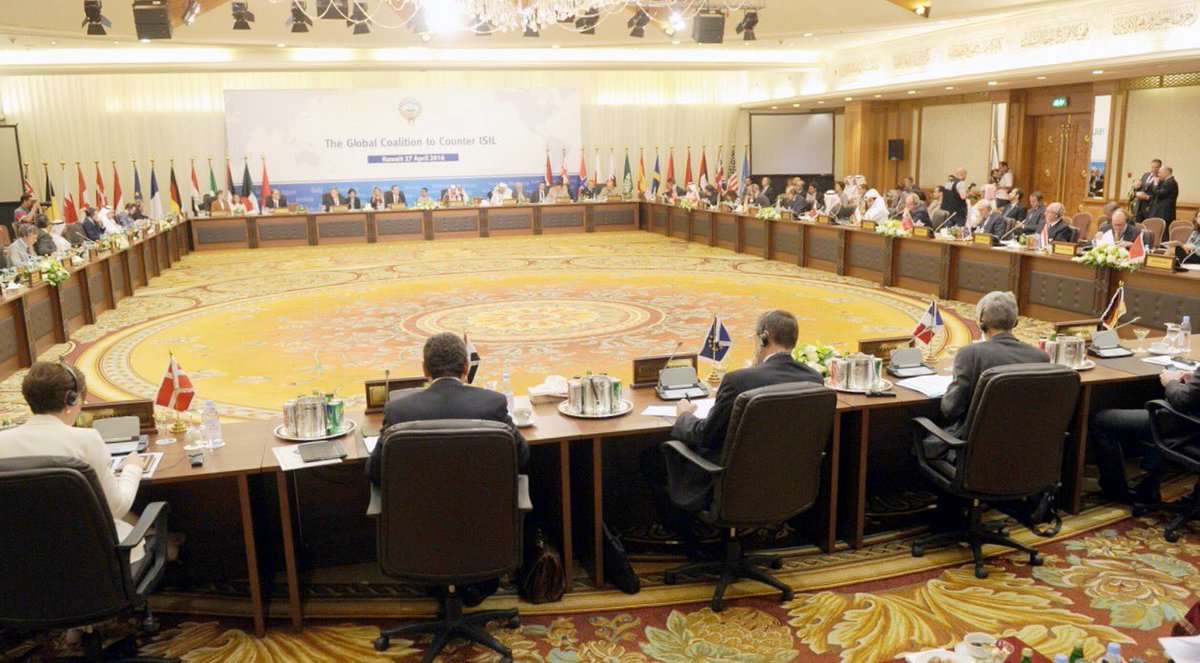 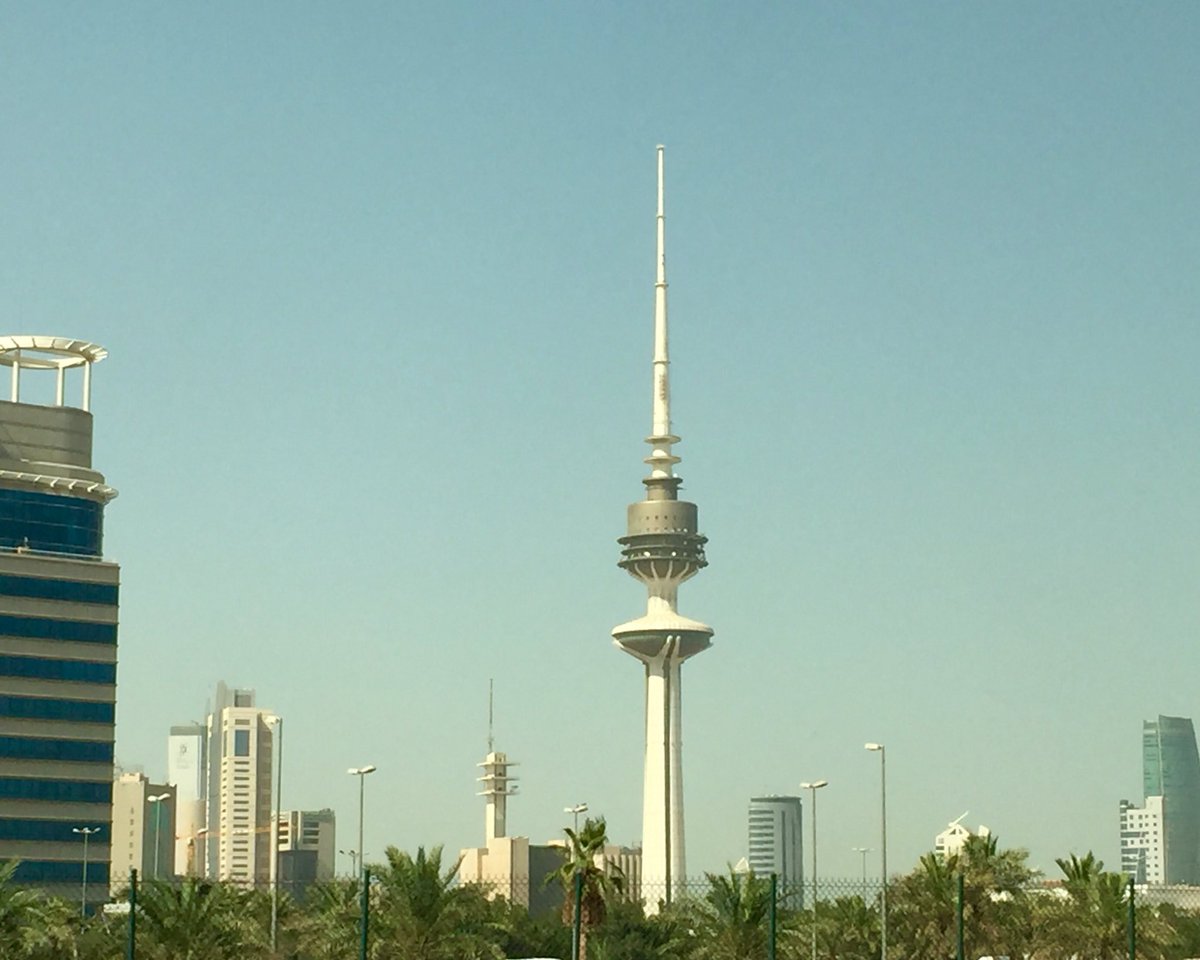 Khandan – Peshmerga continue meeting the popular crowd and in the district of Douz KHURMATO with the participation of high-level officials from both sides, as I learned, “Khandan” that the two sides have reached so far, an agreement on one of the points.

A senior source in the popular crowd now participate in the meeting for “Khandan”, the two sides reached an agreement to the presence of senior military officials from both sides in the judiciary continuously, in order to reduce tensions and cut the road in front of the fighting erupted again.

According to information, “Khandan”, Abu Mahdi Mohandes, Assistant Hadi al-Amiri chose to be in KHURMATO, but so far no information about the leader of the delegation, who nominate him Peshmerga forces to be present in court.