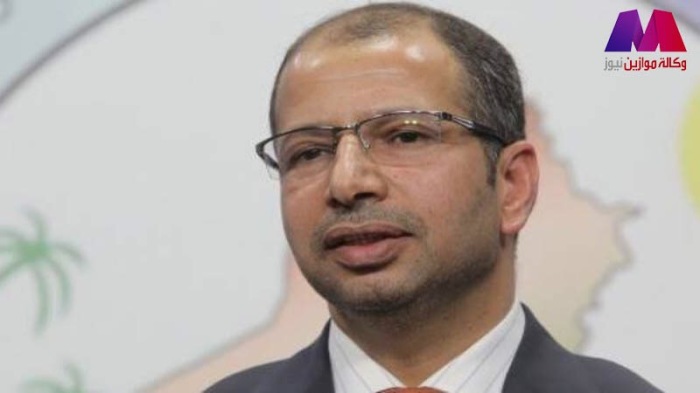 He said in a statement received / balances News / copy, “would like to Information Office of the House of Representatives to the President Dr. Salim al-Jubouri explains that the President of the Parliament pasts to hold meetings, which does not exclude anyone about it,” adding that it comes “belief in the need for communication between all political leaders in the country to contain crises and find solutions to them, all of which are publicly available to everyone. ”

As Cdd that all his dialogues Mr. President comes in the context of the major solutions to the problems of the country, but not confined to the current parliamentary crisis.

The reporter learned / balances News / politician said on Saturday at exactly eight o’clock will present a meeting attended by Salim al-Jubouri, and a delegation of the protesters and that there are two choices: either convince them to return or Iguenonh resign.

The correspondent / balances News / Jubouri that “in the past to convince them.”

Search Finance Minister Hoshyar Zebari, with US Ambassador Stuart Jones and a representative of the US Treasury Department at the US embassy, ​​the government’s reform program for the development of the Iraqi economy and the development of its own resources.

The ministry said in a statement received / balances News / copy of the “Zebari met with Jones and a representative of the US Treasury, and accept them the results of his recent visit to Washington and his participation in the annual meetings of the spring for the International Monetary Fund and the World Bank, as well as the talks between the Iraqi delegation with senior Aldulin officials and Treasury Secretary US and other officials in the administration about support Iraq economically and financially and support in counterterrorism Daash terrorist organization. ”

He added that “During the meeting they exchanged views on the government ‘s reform program for the development of the Iraqi economy and the development of its resources ÇáĐÇĘíĺ technical talks with the IMF for a standby credit agreement which will provide additional resources for the state. ” End quote 29 / D 24 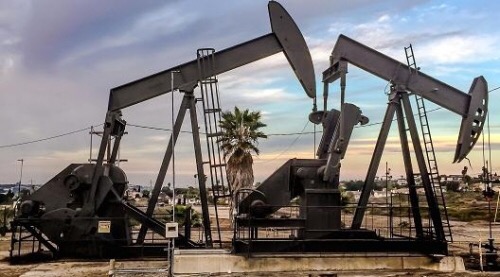 {International: Euphrates News} oil prices returned to rise, Friday, April 22, after falling yesterday’s session, to put crude futures on the path of strong gains during the week with a recovery sentiment in the market despite the continued glut in supply.

It was futures trading for crude International benchmark Brent crude increased 57 cents , or about 1.28 percent at $ 45.10 a barrel.

The Brent crude is about 4.5 percent since the beginning of the week so far while the rose WTI eight percent, putting crude on track to achieve weekly gain strong.

the price of crude higher by more than two – thirds since the record lows in 2016 during the period between January and February.

traders said sentiment in the commodities market initial improved despite the oversupply with an infusion of cash from investors, resulting in a higher Alosar.anthy