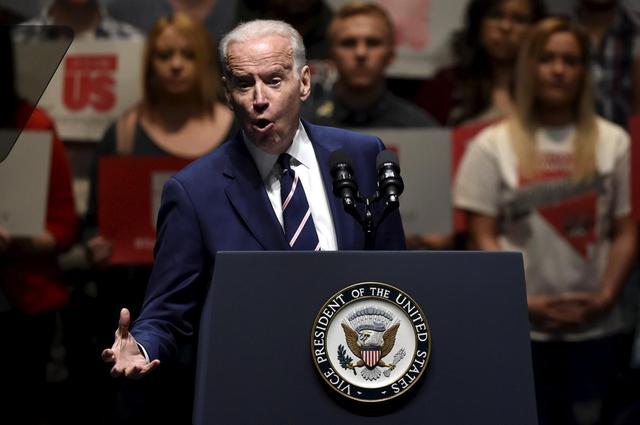 “The vice president conveyed continued U.S. support for a unified, federal, and democratic Iraq, and encouraged close cooperation between the Government of Iraq and the Kurdistan Regional Government as they take steps to strengthen political unity and economic stability,” the White House said in a statement.