[Where – Baghdad]
touched Futures US crude new highs for 2016 on Friday, sending the rise for the fifth consecutive week due togrowing optimism that the major producers Sabermn an agreement to install production while prices also supported the low – interest environment.
At 0653 GMT , US crude rose three cents to $ 40.23 a barrel after climbing to $ 40.55 , surpassing last week ‘speak of $ 40.36 recorded on Thursday. The benchmark crude 4.5 percent to close at $ 40.20 in the previous session.
Rose contract closest to maturity of two years Brent crude to $ 41.56 a barrel and climbed earlier to $ 41.71 in a new high for the year level. The crude closed up $ 1.21 at $ 41.54 on Thursday.
The decline both contracts during the day Friday, referring to resistance at $ 40.
He said Avtar Sandu commodity contracts manager at Phillip Futures in Singapore ” The market is trying to take the top producers movements in the price calculation. . Beyond that, the $ 40 oil is a very expensive price in light of the oversupply in the market. ”
oil prices have surged more than 50 percent from its lowest level in the 12 years since the Organization ofPetroleum exporting countries raised [OPEC] the idea of installing production, raising Brent of about 27 dollars and US crude from around $ 26.
http://www.alliraqnews.com/modules/news/article.php?storyid=33217 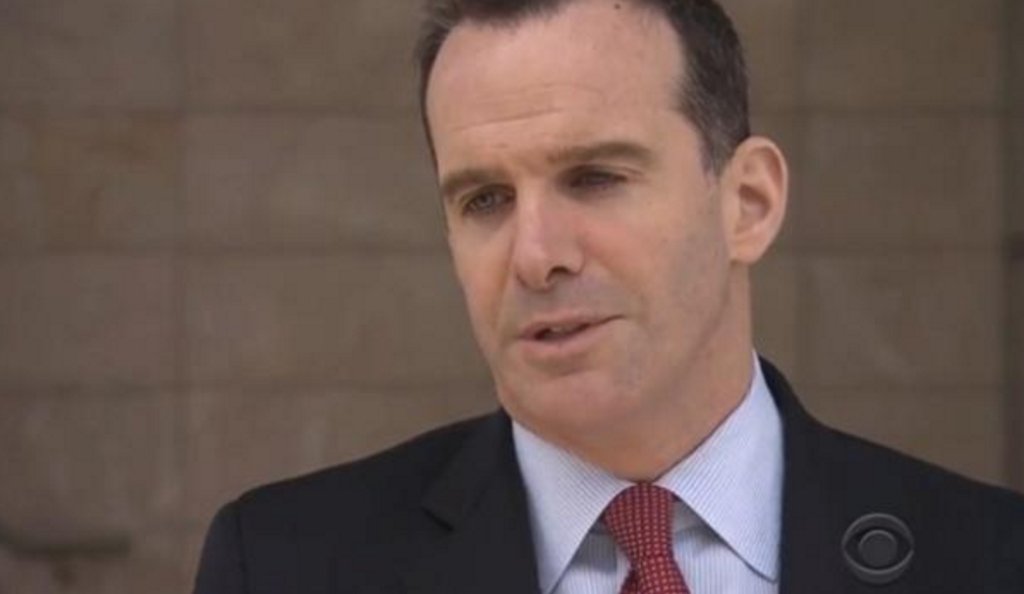 IRAQ — In Iraq today, CBS News was told ISIS is running short of money because of the U.S. bombing campaign.

CBS News got a rare interview with President Obama’s special envoy in the region, who also said Russia may be tired of propping up the Syrian dictator.

For the past six years, Russia’s government — and its military — have shown unwavering support for Syrian President Bashar al Assad.

But that may at last be changing, says the President’s Special Envoy on Iraq and Syria Brett McGurk.

“I think there’s an emerging international consensus — and I’d include the Russians on that — that without a very serious political transition this conflict’s going to grind on and that’s in nobody’s interest,” said McGurk.

Consensus on shutting Assad out of Syria’s political future would be a breakthrough — and give fresh energy to the peace talks currently under way in Geneva.

While on the battlefield, where an international coalition has joined forces against ISIS, there’s already been steady progress.

A new report shows that over the past 15 months, ISIS has lost more than a fifth of the territory it controlled in Iraq and Syria.

“They’re now cutting salaries for their fighters by almost half,” said McGurk. “When they store money, in Mosul for example, we find out where that is and we target those sites.”

ISIS is still holding on to a huge amount of land including two major cities, but if the current momentum holds, it’s just possible ISIS territory will continue to shrink as the prospect of a peace deal in Geneva slowly gathers steam. 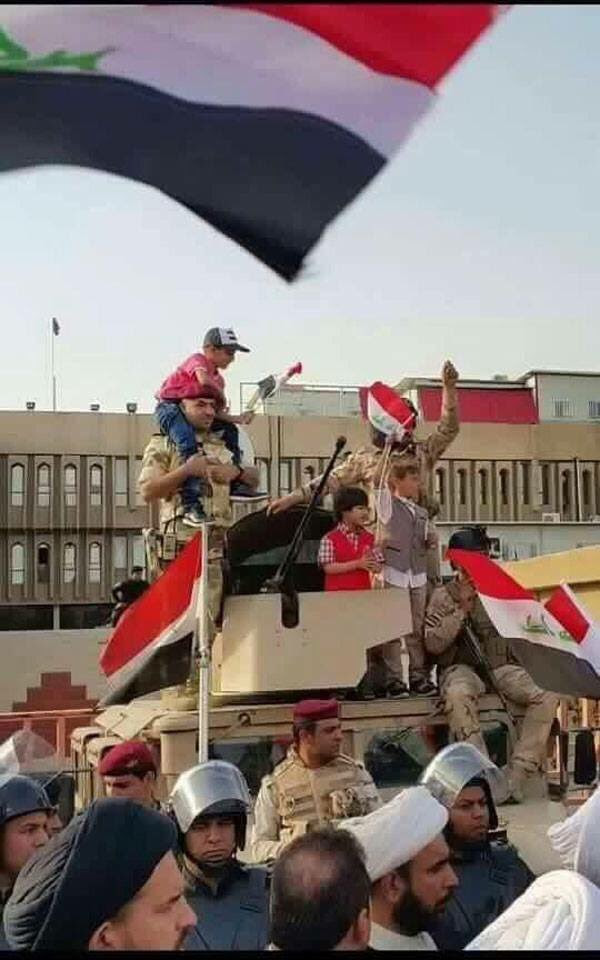 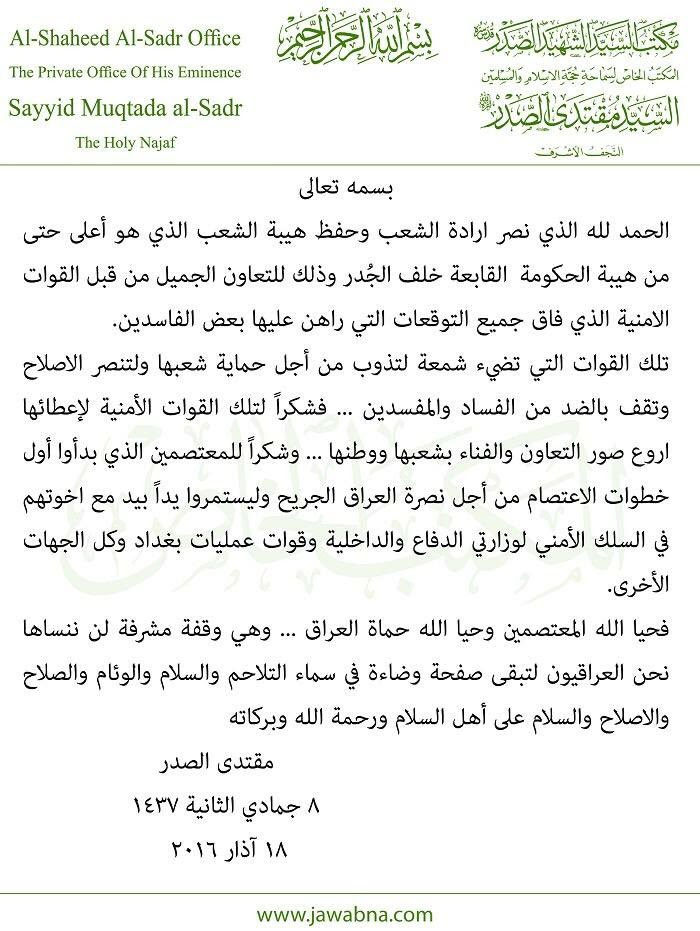 He praised the cleric Moqtada al-Sadr, the cooperation of the security forces with the demonstrators of supporters, describing what happened to the event, which exceeded expectations, which staked out the corrupt.

Sadr called in his statement, the demonstrators to show more cooperation with the security forces in all its different forms and formations, stressing that the prestige of the people is higher than the prestige of the government lurking behind the walls.

Sadr also welcomed in his statement, as described by first steps sit for Iraq, urging them to continue it.