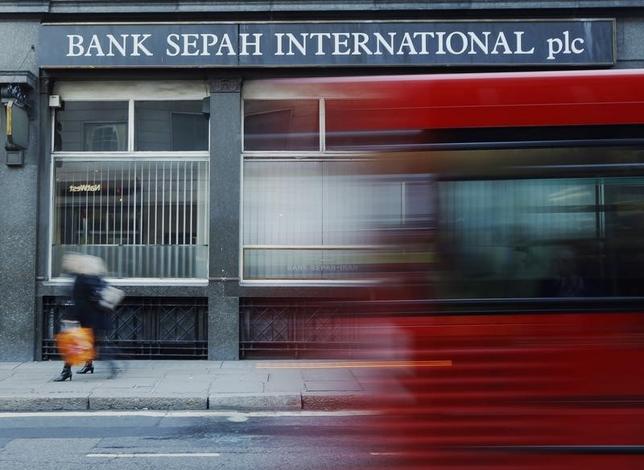 Global transaction network SWIFT has reconnected a number of Iranian banks to its system, allowing them to resume cross-border transactions with foreign banks after the lifting of sanctions on Tehran, a SWIFT official said.

Iranian banks were disconnected from Belgium-based SWIFT, the Society for Worldwide Interbank Financial Telecommunication, in March 2012 as international sanctions against Tehran over its disputed nuclear program tightened.

The system is used to transmit payments and letters of credit and Iran’s exclusion severely damaged its ability to conduct foreign trade and money transfers. Under a nuclear deal reached between Tehran and world powers, most sanctions against the country were removed last month.

“SWIFT has completed the on-boarding process for these banks, and can confirm that they have now been reconnected to SWIFT,” said Onur Ozan, a country manager at SWIFT.

“We will continue to work with the remainder of the entities that have applied to rejoin SWIFT to ensure their smooth reconnection,” Ozan said in a statement carried on the Iranian central bank’s website on Wednesday. A representative for SWIFT confirmed that the statement was accurate.

Iran’s reconnection to SWIFT became a political issue in the last few weeks, with some conservative parliamentary critics of President Hassan Rouhani complaining that the reconnection was not occurring fast enough and that the nuclear deal was not delivering enough benefits to the country.

Ozan did not give details of the Iranian banks that had been reconnected. The central bank said in its statement that all banks not covered by the remaining sanctions had now been connected, including itself, but that some of the banks’ foreign subsidiaries and branches were still working on it.

Although SWIFT’s action will make it easier to move money into and out of Iran, many foreign banks are expected to remain wary of doing business with the country, at least initially.

The nuclear deal says non-U.S. banks may resume trading with Iran, but because Washington retains sanctions against Iran that predate the nuclear crisis and were imposed over other issues such as human rights, bankers are uncertain of the legal basis for business and worry they could still be targeted by U.S. officials.

(Reporting by Andrew Torchia in Dubai, David Milliken in London and Phil Blenkinsop in Brussels; Editing by Keith Weir)