He explained Minister of the Kurdistan Regional Council, that the deduction of a temporary salary system, and next month will see the difference.

He added that he “discussed the sort interior ministry salaries and Peshmerga in the first paragraph, it is are sorted forces elements of the salaries on the battlefield against terrorists on the elements of non-participation in the fight against terrorism forces, and the second paragraph refers to the deduction of a temporary salary system will see next month’s change.”

The Council of Ministers in the Kurdistan region, decided at its meeting last Wednesday, Taatkhvad salaries of employees in the province increased by 15-75 percent.

Tomorrow .. re trading on Iraqi dates 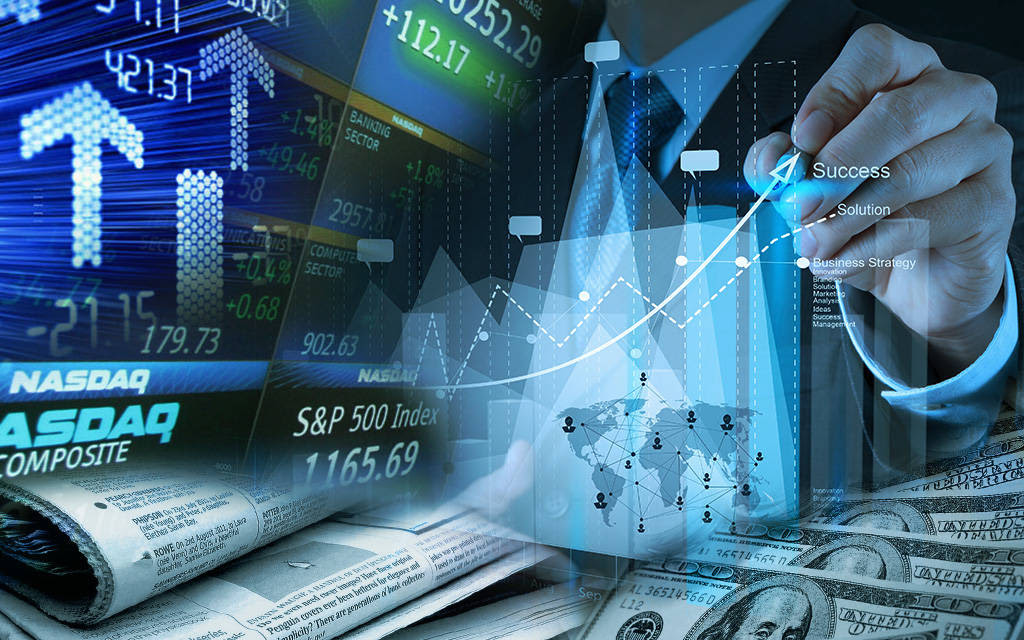 Directly said Iraq Stock Exchange, on Monday, he decided to re trading on the Iraqi Company for Date Processing and Marketing shares ( IIDP ) -almadrjh

And it identified the stock ratio of 50% maximum of the high and low share during the Tuesday session.

This is due to stop arrow to the Company’s General Assembly meeting on Sunday, and it was last Monday, February 1 last trading sessions on the stock before the suspension.