Skip to content
HomeIran: We have received about $ 33 billion of funds frozen 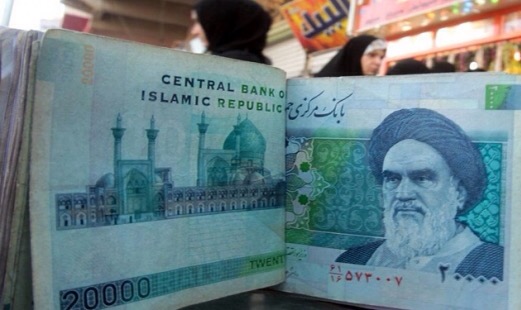 Iran: We have received about $ 33 billion of funds frozen

the governor of the Central Bank of Iran Waliullah Saif said that Iran received 32 billion and $ 600 million of its funds frozen after the lifting of international sanctions on Iran under the nuclear deal with the West.

He pointed Saif in a word to him, Faculty of Economics at Tehran University that the 28 billion dollars of this amount is up to the central bank’s 4 billion and $ 600 million up to the government.

He pointed out that, according to the nuclear deal is supposed to release monthly $ 700 million in frozen Iran funds, and as the country It was suffering from financial distress so it was decided to spend the amounts that are released in meeting the economic needs of the country, and that a significant part of the funds that have reached the country has spent to organize the foreign exchange market and the provision of goods Almistordh.anthy