[Follow-where]
the President of the General Federation of Trade Unions of Egypt Maraghi Jebali announced that he agreed with the Minister of Labour and Social Affairs Mohammad Xiaa Sudan, on the speed of sending the rest of the Egyptians working in Iraq called entitlements yellow remittances.
Yellow and remittances are the debts of Egyptian labor acquired by the former regime in the nineties of the last century and up to $ 400 million has been paid meals of them after 2003.
The contract Sudanese Jabali which Baghdad arrived Wednesday session of talks about the benefits of pensions to the Egyptians working in Iraq.
He said Maraghy ​​in a statement today, that the meeting resulted in agreement on the speed of sending checks the rest of the dues of employees of government job, he said, adding that he is now being more meetings with officials working in the government sector in Iraq Fund.
participated Maraghi in the fourth emergency session of the Central Council of the International Federation of Arab Trade Unions, which was held in the capital Baghdad, which began its activities in the morning.
Come and visit Egyptian official to find out the latest developments on the Arab arena and in the framework of the trade union and trade union unity of Arab ranks and maintain the unity of Arab workers. In the same context Maraghi held several meetings with Sudanese Minister of Labour, and the other with the heads of participating in the work of the Council delegations.
Also gave a mighty Tarish Darraji, vice president of the General Federation of Trade Unions of Iraq workers of international relations, Shield Association Chairman of the General Federation of Trade Unions Egypt Jabali Alemraga.anthy
http://www.alliraqnews.com/modules/news/article.php?storyid=28472
Advertisement 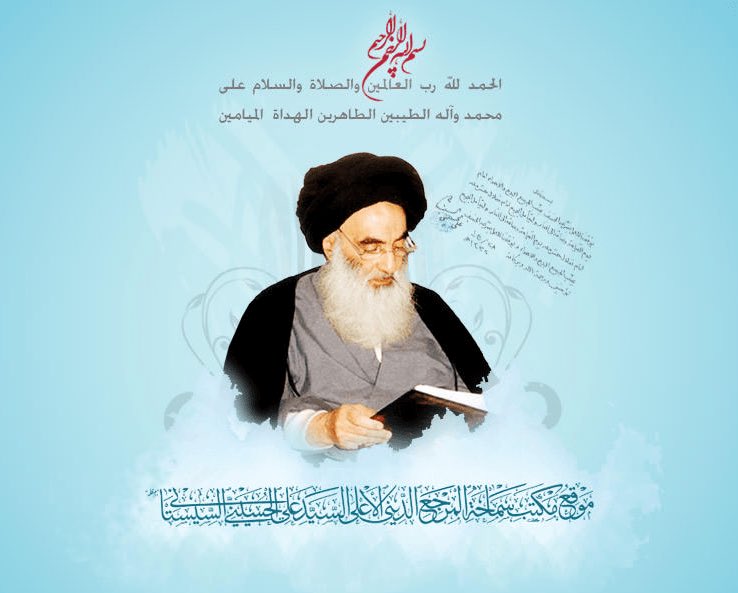 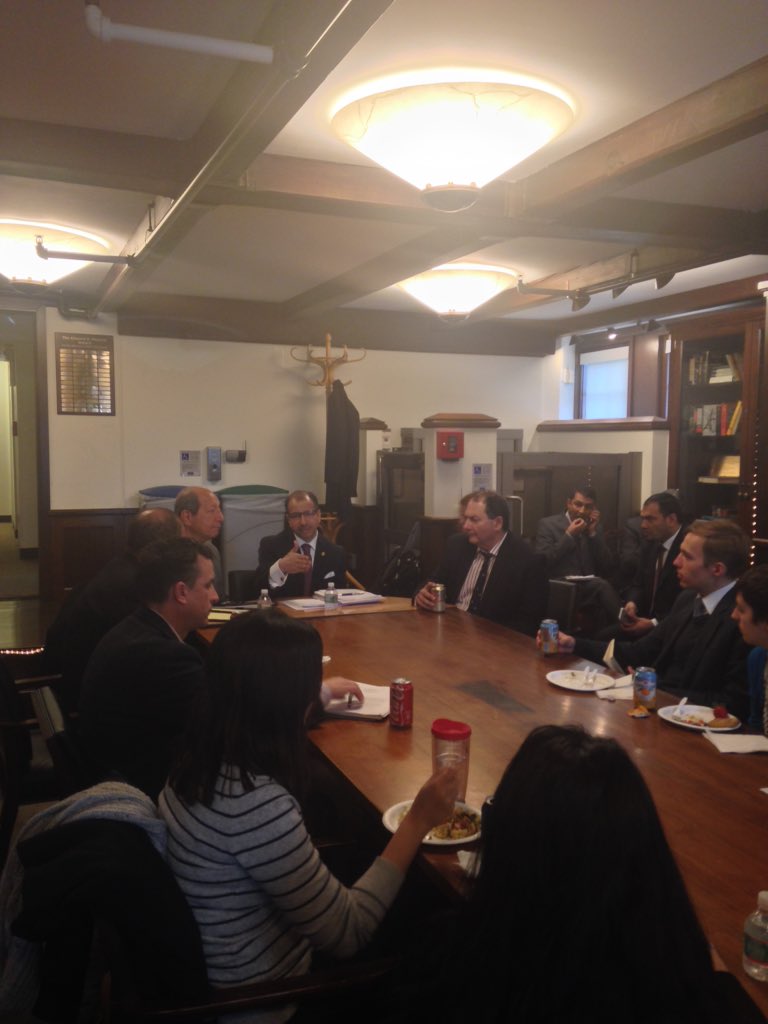 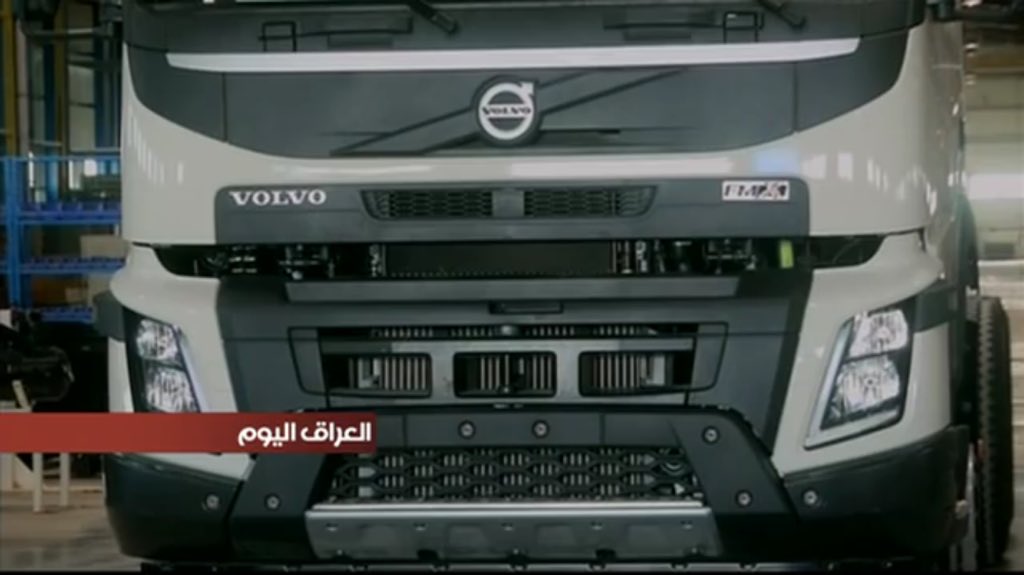 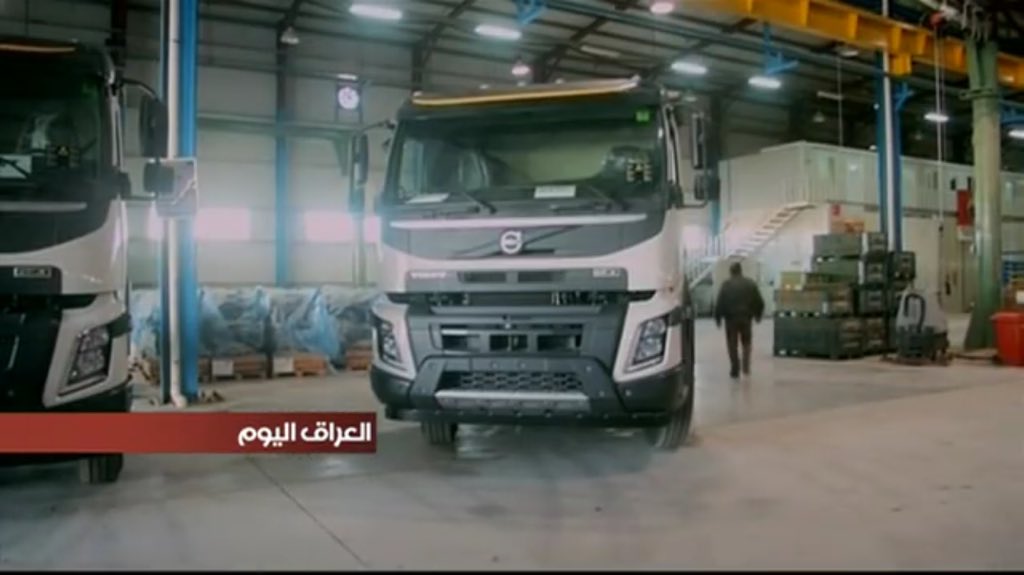 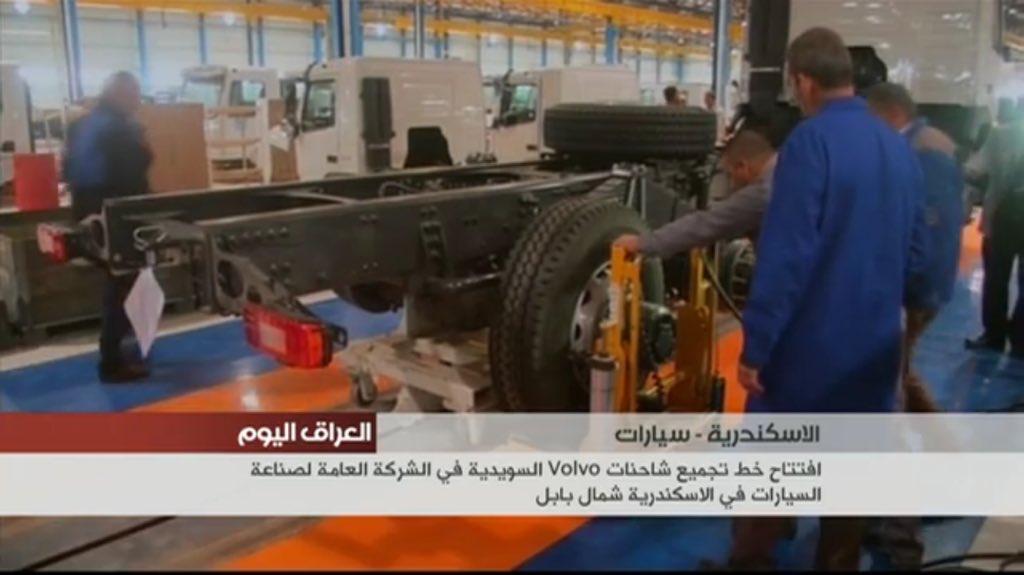 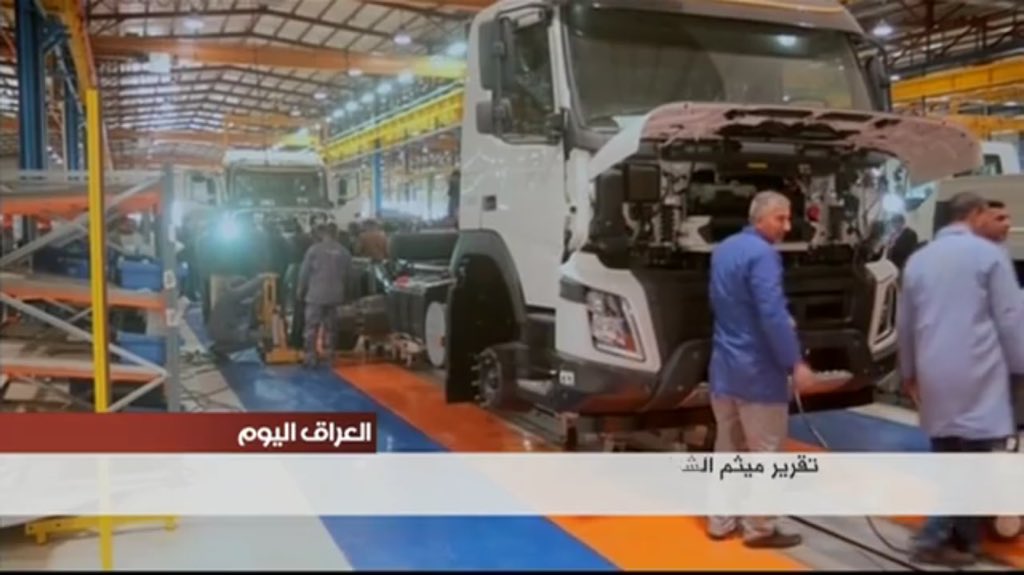 {Baghdad: Euphrates News} and reached two of the 16 {F} with Ttiyarehma to Balad Air Base, in the second meal of the contracted aircraft Iraq with the United States.
And it announced that the Iraqi Ministry of Defense earlier received four warships fighter jets {F16}, in the first installment of an agreement for years with Washington.is over
http://alforatnews.com/modules/news/article.php?storyid=107197

Search Finance Minister Hoshyar Zebari, on Wednesday, with the French ambassador in Iraq Marc Baretti financial situation and the international support for Iraq.

Zebari said during the meeting, according to a statement received / scales News /, a copy of it, the “Iraq fulfill its obligations towards the international institutions, expressing his gratitude to France’s position in support of Iraq in the various political, security and economic fields.”

He added that “in a meeting last met with the Minister of Finance Romanian ambassador to Iraq, Iacob Prada, During the meeting, they discussed the Iraqi-Romanian relations and ways of future cooperation in economic and trade fields and work on activating the Iraqi Joint Committee Romania”.

The statement noted that “the subject was discussed between the two countries signed an agreement for the avoidance of double taxation to the benefit of the two friendly peoples” .anthy 29/9 P

He confirmed a coalition of state law were part of the National Alliance Alhbabi Nahla, on Wednesday, that the study of the formation of a “Sunni province” by House Speaker Salim al-Jubouri, who is visiting Washington is unlikely.

Alhbabi L / scales News /, “The visit of the President of the House of Representatives Saleem al-Jubouri to Washington does not exclude it in order to study the composition Sunni province in Iraq, especially after the events of Muqdadiyah recent”, while stressing that “the project the region will not only in the relevant provinces succeed mixed communities.
“She said a member of a coalition of state law, that” al-Jubouri, the representation of the whole of Iraq and not from specific areas during his visit to Washington, “calling al-Jubouri to” seek their support for the reconstruction of the liberated areas and equipped military forces. ”

This “arrived parliament speaker Salim al-Jubouri, on Wednesday, to the United States to meet a number of officials and discuss the fight against extremism file and eliminate the roots of terrorism” .anthy 29/34 R.

[Baghdad – where]
Search and Finance Minister Hoshyar Zebari, with US Ambassador Stuart Jones and economic adviser at the Baghdad embassy of the government’s efforts to reduce the financial gap for the 2016 budget.
The ministry said in a statement received by all of Iraq [where] a copy of it, that “Zebari expressed appreciation for the support provided by the US administration of Iraq and allocated $ 2.7 billion to cover the Ministry of defense spending, as well as to US companies for its efforts in the promotion of electric power, as well as support for the efforts Iraq in the field of cooperation with the International Monetary Fund and the World Bank.
“The Minister of Finance on” the importance of supporting the reconstruction of areas that have been freed from the terror organization Daash Fund, in order to re-displaced people.
“The statement noted that Zebari received, today, representative of the US Agency for International Development International [USAID] Ricardo, During the meeting, they discussed the progress made ​​in the field of financial system reform in Alarac.anthy
http://www.alliraqnews.com/modules/news/article.php?storyid=28445

BAGHDAD / obelisk announced Presidency of the Republic, on Wednesday, that the three presidencies will be held on Thursday a meeting with leaders of political blocs to discuss security and economic situations in the country and the adoption of important laws.

Said presidential spokesman Khaled Huani, that ‘the President of the Republic Fuad Masum, the Prime Minister Haider al-Abadi and Vice-President of the Parliament will hold, on Thursday, meeting with the heads and leaders of political blocs. “

He added that the ‘three presidencies will discuss with the audience the security file for the country and victories security forces in the liberation of areas, as well as economic conditions’, adding that’ the meeting also will address the important laws agreed for their approval. “