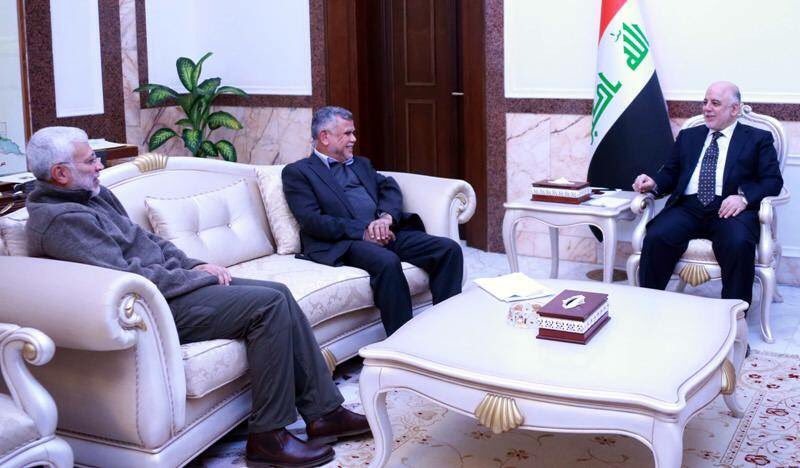 [Follow-where]
French President Francois Hollande said – who is visiting Moscow Shall currently his country’s continuous cooperation with Iraq in the destruction of Daash terrorist gangs.
Hollande said at a joint news conference with his Russian counterpart Vladimir Putin “are continuing with the Iraqi government and all the parties facing Daash and terrorism in the targeting and destruction of this organization,” followed.
http://www.alliraqnews.com/modules/news/article.php?storytopic=41&storyid=22418 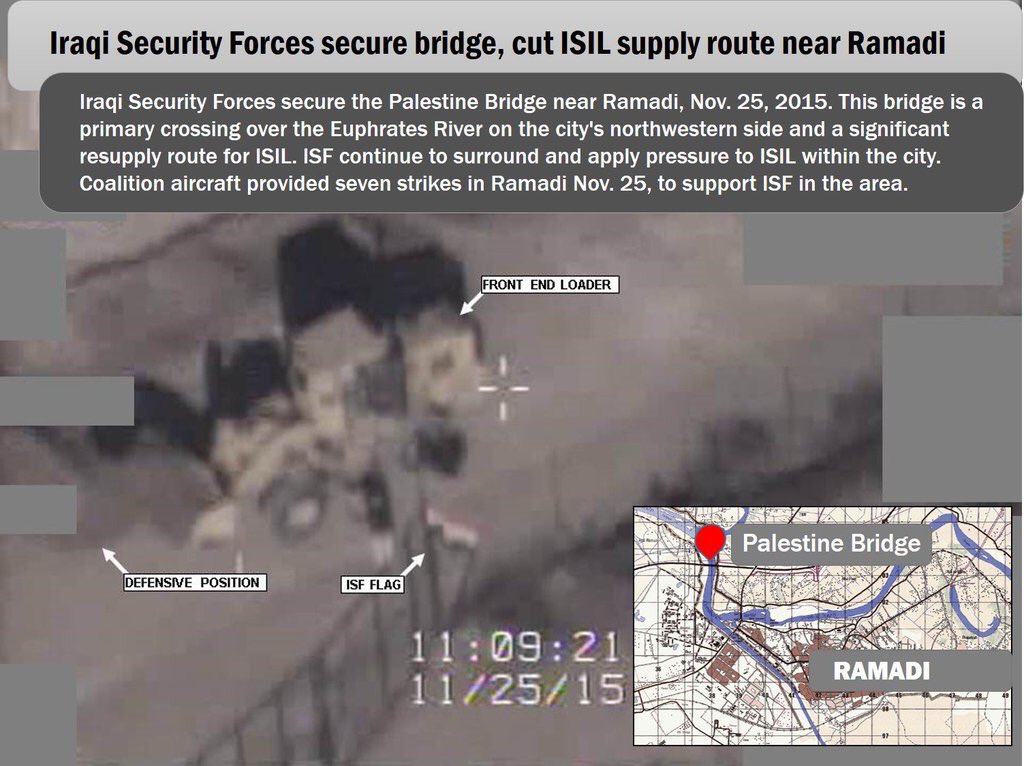